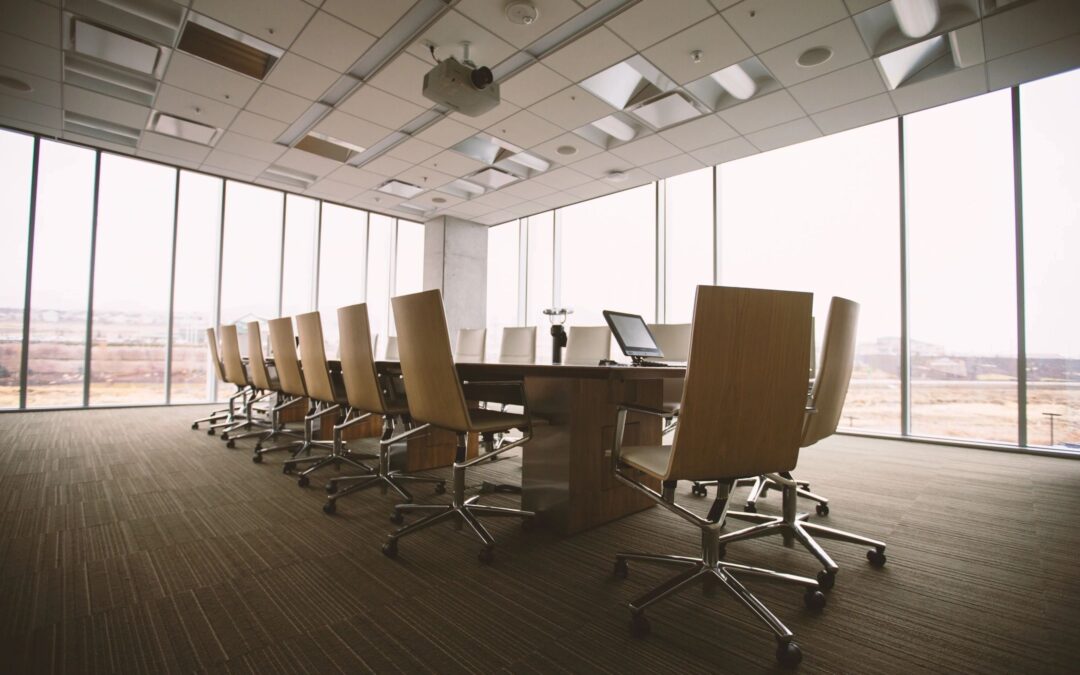 The Patent Trial and Appeal Board (“PTAB”) recently denied a Motion for Additional Discovery because the movant could not prove beyond mere speculation that the requested documents would be useful to show witness scripting.

The first Garmin factor, in particular, requires that the movant be in possession of a threshold amount of evidence or reasoning tending to show beyond speculation that something useful will be uncovered.  Garmin at 7.  In the context of this factor, “useful” means favorable in substantive value to a contention of the movant party. Id.

In Shenzhen Buxiang Network Technology Co., Ltd., v. Ideal Time Consultants Ltd., Case IPR2021-00080, Paper 36 (January 12, 2022), the PTAB authorized a petitioner to file a Motion for Additional Discovery for two documents used during a witness’s deposition: a “Patent Memo” (hereinafter “memo”) and a “Yellow Highlighted Notes” (hereinafter “notes”). The Petitioner argued that the documents could be part of a concerted effort to script the witness’s testimony to support a swear-behind argument.  Further, the Petitioner claimed that because the witness had reviewed the documents to refresh his memory before deposition, discovery of the documents would “show whether [the witness] testified from his memory or from a ‘cross-examination outline’ that counsel had scripted for him.”  Citing the Garmin factors and the Federal Rules of Evidence (“FRE”), the Petitioner argued that its request for additional discovery of the documents should be granted.

The PTAB was not persuaded.  In particular, it found that several of the witness’s testimonial statements regarding the purpose of the memo were equivocal and did not support showing an effort to script the witness beyond mere speculation.  Additionally, the PTAB found that the memo would not be useful to support the Petitioner’s contentions because the witness testified that he “wouldn’t a hundred percent rely on the documents.”

The first Garmin factor had “primary relevance” in the case.  Because the Petitioner failed to satisfy it, the PTAB held that the interests of justice did not warrant additional discovery, even when weighing the remaining Garmin factors in Petitioner’s favor.

The PTAB disagreed.  Because the witness had seven documents along with the notes on his desk and was not seen using the notes upon review of the deposition video, the PTAB held that the Petitioner did not establish that the witness relied on the notes for his testimony.  While the Petitioner’s FRE 612 argument for the memo was slightly more persuasive in that the witness testified unequivocally that the memo helped him refresh his memory, the argument still failed.  The PTAB pointed out that FRE 612(a)(2) applies to writings used to refresh memory “before testifying if the court decides that justice requires the party to have those options.”  Citing its earlier Garmin factor analysis, the PTAB held that discovery of the memo was not in the interest of justice.