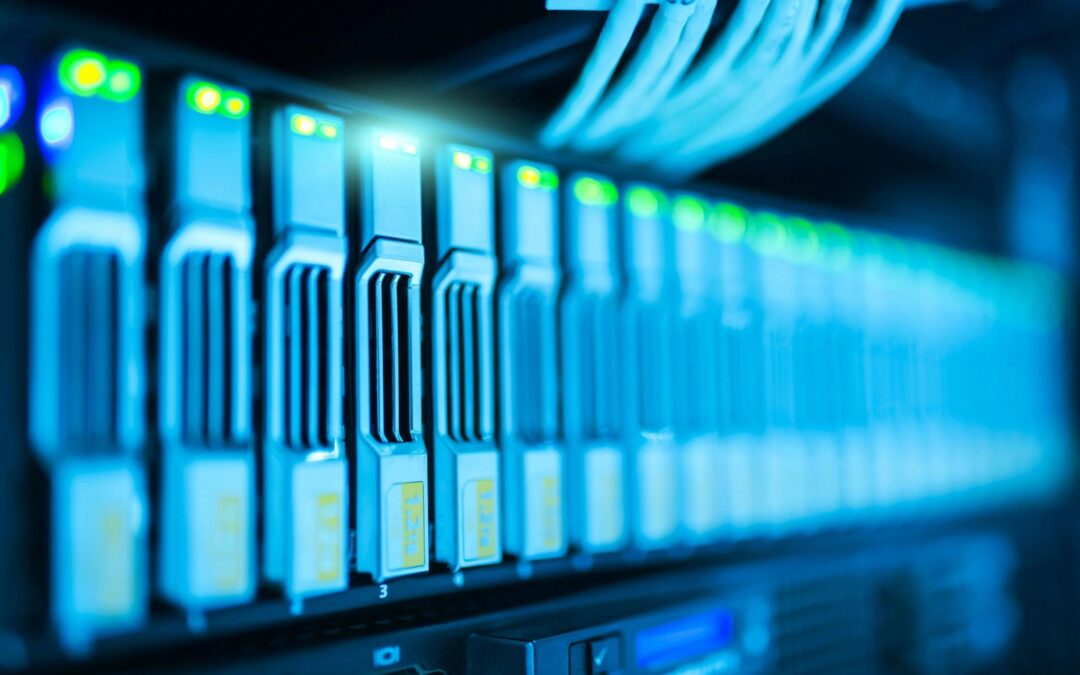 In its request for POP review, VLSI contended that both OpenSky and Patent Quality were effectively gaming the PTAB in an effort to subvert the Texas jury’s decision.  In March 2022, VLSI additionally informed PTAB that it had been contacted by counsel for OpenSky to reach a settlement agreement that would effectively “sabotage” other challengers.  VLSI alleged that under OpenSky’s offered “collusive framework,” the parties would settle while maintaining a public image of continuing litigation.

Takeaway: The USPTO Director has discretion to review PTAB institution decisions, especially in cases that raise novel legal and policy issues.  Such issues may include allegations of harassment and gamesmanship abuses of the IPR process.

* Pranita is a summer associate in Jones Day’s Pittsburgh Office.