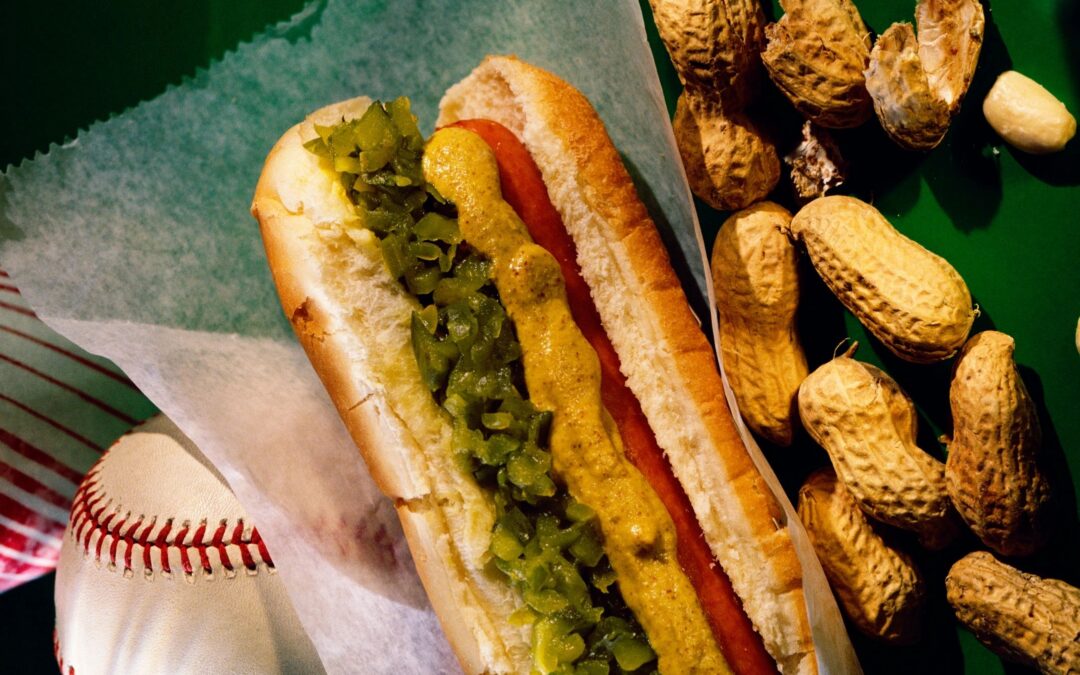 By Miguel Alvarez* and Sarah Geers –

A recent post-grant review decision once again reminds patentees of the increasing scrutiny that claims are facing under the written description and enablement requirements under 35 U.S.C. § 112 (a).  In this case, Commonwealth Scientific and Industrial Research Organisation (“Petitioner”) filed a petition requesting post-grant review of claims 1-23 from U.S. Patent No. 10,301,638 (“the ’638 patent”) owned by BASF Plant Science GMBH (“Patent Owner”). The ’638 patent relates to a process for the production of various long chain fatty acids in a transgenic Brassica plant by introducing nucleotide sequences coding for polypeptides with different elongase and desaturase activity, and claims the resulting oils, lipids and/or fatty acids. After close review of the examples presented in the ’638 patent, the Board found all of the claims unpatentable for failing to comply with the written description and the enablement requirements.

Claim 1, and its dependent claims, required that the fatty acids produced by the transgenic Brassica plant comprise at least 20% eicosapentaenoic acid (EPA), at least 2% docosapentaenoic acid (DPA), and at least 4% docosahexaenoic acid (DHA), as a percentage of total fatty acids in the form of triacylglycerides. Once again, the sole Brassica example in the ’638 patent did not meet the claim limitation as it contained only 4.1-4.5% EPA, far below the 20% recited in the claim. The ’638 patent did, however, disclose a transgenic O. violaceious that produced at least 20% EPA and was made with the same construct as the transgenic Brassica. As with claims 8-16, the Board found a lack of written description because a POSA would have understood that the identity of the fatty acids would be the same in the different transgenic plants, but not that the same amounts would be produced.

The outcome here is consistent with the current trend throughout U.S. patent litigation of increased scrutiny under Section 112 for certain classes of broad claims.  In particular, this case highlights the danger of “mixing and matching” aspects of differing embodiments to support claims during prosecution.  If a person of ordinary skill would not recognize the equivalence or interchangeability of these embodiments, and it is not taught by the patent, this could prove fatal under both the written description and enablement requirements.