Despite Granting a Request for Rehearing, the PTAB Maintained Its Finding that Teva’s Copaxone Claims Were Unpatentable as Obvious 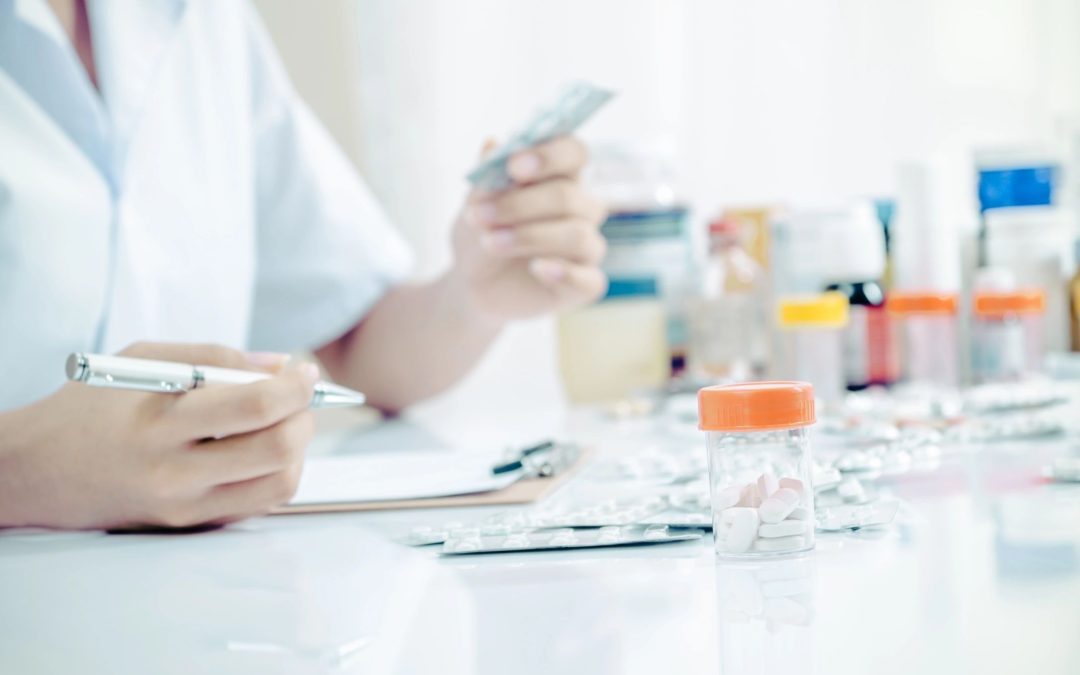 In Mylan Pharmaceuticals Inc. and Amneal Pharmaceuticals LLC v. Yeda Research & Development Co. Ltd., IPR2015-00643; -00644; -00830, the PTAB granted-in-part Patent Owner Teva’s request for rehearing of the Final Written Decisions finding every claim of the challenged patents obvious over the prior art.  In granting rehearing in part, the PTAB vacated its original decisions and concurrently entered modified Final Written Decisions maintaining that the challenged claims are unpatentable as obvious over the prior art.

These patents cover Teva’s three times a week dosing schedule for glatiramer acetate (“GA”) (Copaxone®).  Teva’s previously approved Copaxone® product instructed patients to administer 20 mg of GA every day.  In contrast, the patents at issue generally claim a method of administering to patients suffering from a form of multiple sclerosis three injections of 40 mg of glatiramer acetate (“GA”) (Copaxone®) over a period of seven days with at least one day between every injection. The prior art cited in the two IPRs related to alternate day dosing of GA.  Teva filed a request for rehearing of the PTAB’s August 24, 2016 Final Written Decisions, arguing that the PTAB “misapprehended and overlooked the prior art teachings” that (1) reducing the frequency of dosing to less than daily, and (2) increasing the dosage to 40 mg GA, would have been expected to decrease tolerability. In view of these arguments, Teva maintained that the claims to a less frequent dosing schedule would not have been obvious.

On December 2, 2016, the PTAB granted-in-part Patent Owner’s request for rehearing, vacated its original decisions and concurrently entered modified Final Written Decisions.  In its decision on rehearing, the PTAB agreed with Patent Owner that it misconstrued data in the prior art.  Instead of determining that the art illustrated that alternate day dosing was as effective as daily dosing, the PTAB concluded “that the data taught that less-frequent-than-daily administration would have been more tolerable than daily administration.”  To correct this, the PTAB retracted its reliance on the efficacy data as the basis for rejecting Patent Owner’s argument regarding lack of motivation to combine references.  Notwithstanding, the Board was still not persuaded that the prior art demonstrated that less frequent injections were less tolerable than daily injections.

Patent Owner also argued that the PTAB overlooked a prior art reference as evidence that a 40 mg dose of GA would have been expected to result in decreased tolerability when compared to 20 mg GA.  The PTAB stated that it considered all admissible evidence presented by both parties, but did not address each and every piece of evidence in its Decision, particularly if it was cumulative of other evidence.  The PTAB noted that it “did not expressly discuss” the reference at issue because it “does not add to [its] discussion” of the prior art reference relied upon in its original Final Written Decisions.  When considering the prior art as a whole, the PTAB was persuaded that a person of ordinary skill in the art would have had a reason to combine the asserted references with a reasonable expectation of success.

Although the PTAB had in fact misapprehended the evidence regarding one prior art combination and granted rehearing accordingly, the PTAB simply modified its Final Written Decisions to reflect its new analysis and reached the same conclusion of unpatentability.