Design Patents at the PTAB? 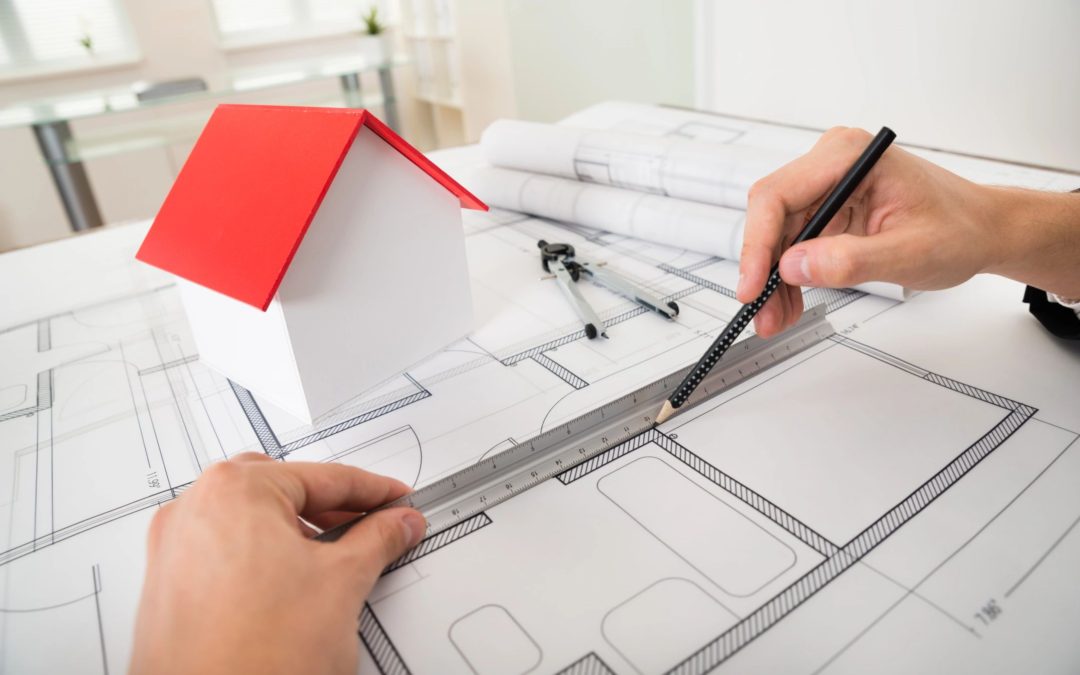 In the wake of the high-profile dispute in Apple v. Samsung, design patent procurement and enforcement activity has increased significantly. But practitioners may not appreciate that design patent validity can be attacked using inter partes review (IPR) and post grant review (PGR) proceedings. As of July 2017, the PTAB has received 42 IPR and PGR petitions involving design patents, with an overall institution rate of around 40%. Eight design patent IPRs have led to final written decisions, with 6 determinations of unpatentability (75%).

Design patent validity can be challenged in many of the same ways as utility patents, because design patents are subject to similar validity rules. IPR allows a petitioner to attack validity using only patents and printed publications. Petitioners have a broader arsenal in PGR, including defenses such as indefiniteness, enablement, and written description that are available under 35 USC 112, as well as design patent-specific defenses like lack of ornamentality under 35 USC 171.

IPR and PGR proceedings offer some procedural advantages to parties challenging patent validity. For example, invalidity need only be shown by a preponderance of the evidence, as opposed to the clear and convincing standard that applies in federal courts. There are also potential disadvantages, such as the estoppel effects of the PTAB’s final written decision.

Interestingly, there are potential strategic benefits of seeking IPR or PGR, even in cases where the PTAB denies institution or holds that the challenged patents are valid. For example, the PTAB construes the claimed design of a challenged patent in its decision whether to institute IPR or PGR proceedings, as well as its final written decision. In doing so, the PTAB may weigh in on the functional aspects of the design, or address technical issues such as claimed subject matter (solid lines) relative to unclaimed subject matter (broken lines). As another example, the PTAB may consider priority of the claimed design in determining whether asserted prior art meets the applicable statutory requirements. Such claim construction and priority determinations could prove relevant to parallel litigation in federal courts for framing other defenses, such as noninfringement.