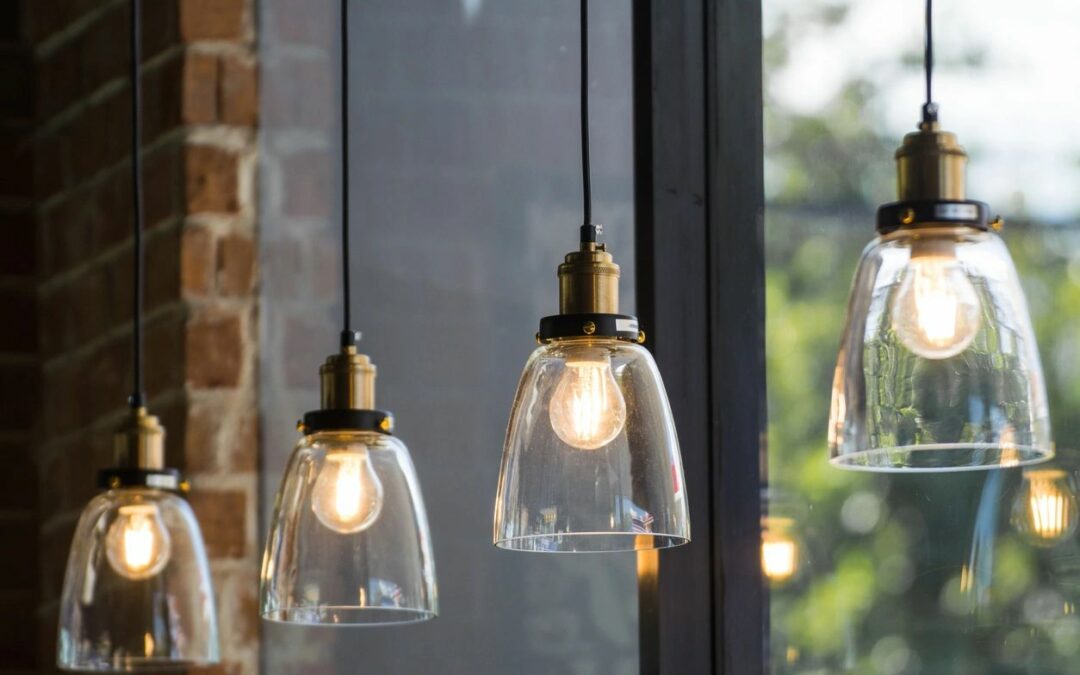 By John Evans and Kerry Barrett

The PTAB’s recent decision instituting post-grant review of a design patent in Man Wah Holdings Ltd. v. Raffel provides interesting perspectives on how design patent invalidity theories work.  This decision highlights the subtle differences between the “substantially similar” standard for anticipation, and the “basically the same” standard for obviousness.

In Man Wah, the PTAB instituted post-grant review of the claim of U.S. Patent No. D821,986 (the ’986 Patent).  Petitioner asserted two grounds for unpatentability, anticipation under 35 U.S.C. § 102(a)(1) and obviousness under 35 U.S.C. § 103.  The PTAB found Ground 1 persuasive at the institution stage, and instituted post-grant review on both grounds.

The claimed design is an “ornamental design for a switch, as shown and described”:

Here is a compelling side-by-side that shows how the alleged anticipatory reference appears to be identical to the claimed design in all material respects:

While the PTAB considered the petitioner’s verbal descriptions of the design similarity, it relied on the images above to find, preliminarily, that “[i]t is readily discernable that the [prior art] has, essentially, the identical design as claimed in the D’986 patent” such that the prior art disclosed a design “identical in all material respects.”

The petitioner also contended that the following reference contains “basically the same visual impression as the design claimed in the ’986 patent” such that the design is a primary reference for obviousness purposes:

The PTAB disagreed, finding “several significant differences” leading to its preliminary conclusion that the reference is not “basically the same” as the claimed design.  While the alleged primary reference has a similar overall shape, it differs in key details, such as the shapes of the buttons, the absence of a rectangular hole, the rounding of the corners and beveled edges, and the circular features at the center of the array of buttons.  The PTAB found that the alleged primary reference does not create “basically the same” visual impression.

The PTAB also was not convinced by the petitioner’s claim that the alleged secondary reference, shown below, supplied the claimed details missing from the alleged primary reference:

While this institution decision is not final, it demonstrates fine distinctions between the standards for design patent anticipation (“substantially the same”) and obviousness (“basically the same”).  The two legal standards are subtly different and often confused, but good visual advocacy and analysis brings out their contours, as the following table shows:

The decision also demonstrates once more the narrow scope of design patent claims.  The PTAB’s preliminary analysis confirms that the claimed design’s scope does not cover every switch plate design with four rounded buttons, rounded corners, and a circular feature at the center.