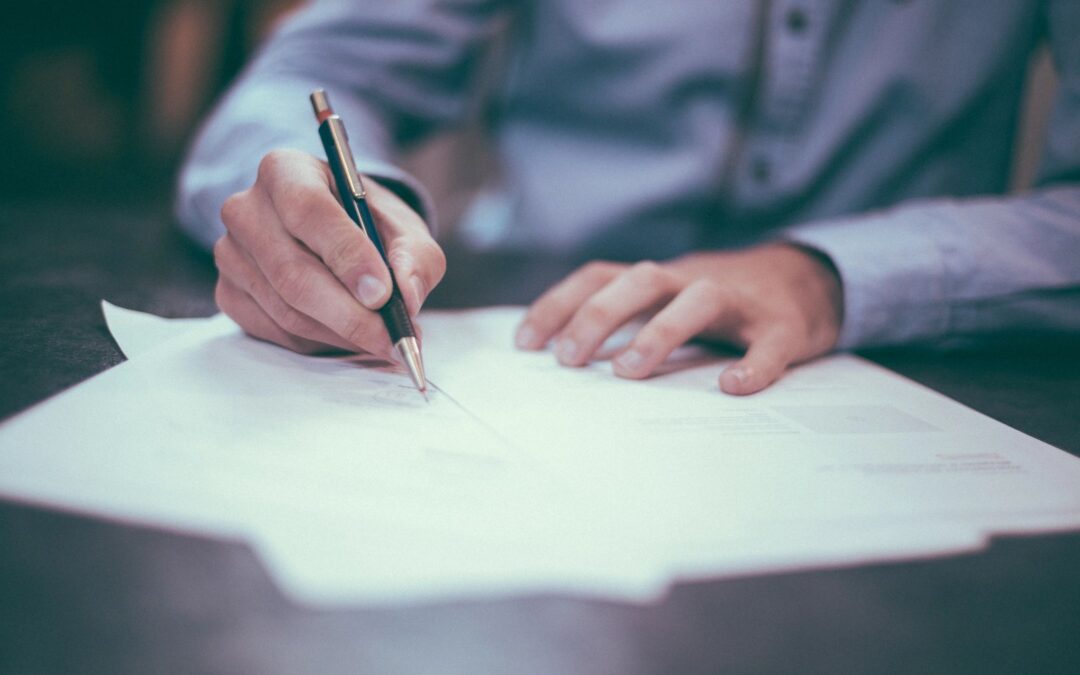 By Grant Hebrank and Josh Nightingale –

Under the Board’s rules, a patent owner gets to have the last word in a PTAB proceeding by filing a sur-reply to the petitioner’s reply.  Sur-replies may only respond to arguments raised in the reply, and the “sur-reply … may not be accompanied by new evidence other than deposition transcripts of the cross-examination of any reply witness.”  37 C.F.R. § 42.23(b).  Recent decisions by PTAB panels have clarified the conditions under which a patent owner may submit exhibits that were introduced at deposition with a sur-reply.

In Ascend Performance Materials Operations LLC v. Samsung SDI Co., Ltd., a PTAB panel held that deposition exhibits may be introduced with patent owner’s sur-reply to provide the Board with the full context of the deposition testimony.  IPR2020-00349, Paper 53 (July 15, 2021).  In Ascend, a patent owner filed three exhibits with its sur-reply, all of which were presented to petitioner’s reply declarant during his deposition.  Petitioner filed a motion to exclude these exhibits because (i) petitioner had no opportunity to respond to them, (ii) allowing entry of the exhibits would violate the Board’s procedural rules.  Patent owner argued that petitioner’s arguments were improper because they failed to raise any evidentiary objection to the exhibits.  The Board agreed that motions to exclude are limited to evidentiary issues and that petitioner should have sought a motion to strike instead.

Despite that, the Board considered the merits of petitioner’s argument but refused to strike or exclude the deposition exhibits.  The Board noted that a broad rule permitting any exhibit presented during a deposition to be introduced in a sur-reply should be avoided because it would incentivize introduction of evidence at a late stage.  Nevertheless, the Board allowed patent owner’s deposition exhibits to provide the Board with the full context of the deposition testimony.  The Board explained that in cases such as this, where exhibits were introduced for the purpose of testing the testimony of the witness during a deposition, the exhibits may be submitted along with a corresponding transcript of the deposition to provide the Board with the fullest context possible to evaluate the testimony.  According to the Board, such exhibits constitute proper evidence to submit with the deposition transcript, but the exhibits may only be used to evaluate the testimony of the witness and not for any arguments on the merits, including patentability arguments.

The Board considered what constitutes relevant evidence for providing the full context of a deposition in the subsequent decision Netflix Inc. v. DivX, LLC, IPR2020-00511, Paper 46 (Aug. 13, 2021).  In this case, the Board excluded deposition exhibits submitted with a sur-reply, finding that they lacked relevance because the witness testified he was not familiar with the exhibits.  The Board concluded that the exhibits therefore did not provide context to the deposition testimony.

In Netflix, patent owner submitted four exhibits with its sur-reply that were introduced during cross-examination of petitioner’s expert reply declarant.  Petitioner moved to exclude the exhibits as procedural violations, and patent owner argued that petitioner failed to timely object to the admissibility of the exhibits at the deposition, as required by the Board’s rules.  The Board rejected this argument:  Rule 42.23(b) specifies what evidence may be filed with a sur-reply, and it “would not make sense” to require petitioner to object to patent owner’s filing before patent owner actually filed it.

Patent owner also argued that the exhibits provide context to the deposition transcript as in Ascend, but the Board rejected this argument.  The Board cited Rule 42.23(b), which states that “the corresponding reply may not be accompanied by new evidence other than deposition transcripts of the cross-examination of any reply witness.”  The Board reasoned that “Rule 42.23(b) provides a blanket prohibition on a patentee filing exhibits with a sur-reply, as Patent Owner has done here.”  Further, the exhibits were not deemed relevant to providing the full context of the deposition transcript because the witness testified that he was not familiar with them.

In general, the Board is wary of allowing deposition exhibits to be submitted with a patent owner’s sur-reply.  The Board does not want to provide a “back-door” for entry of additional exhibits or to incentivize the introduction of evidence at a late stage.  However, the Ascend and Netflix decisions show that the Board will consider the entry of deposition exhibits on a case-by-case basis, focusing on whether the exhibits help present the full context of a reply witness’s deposition testimony.