Decision to Deny Institution not Reviewable Despite Prior PTAB Trial 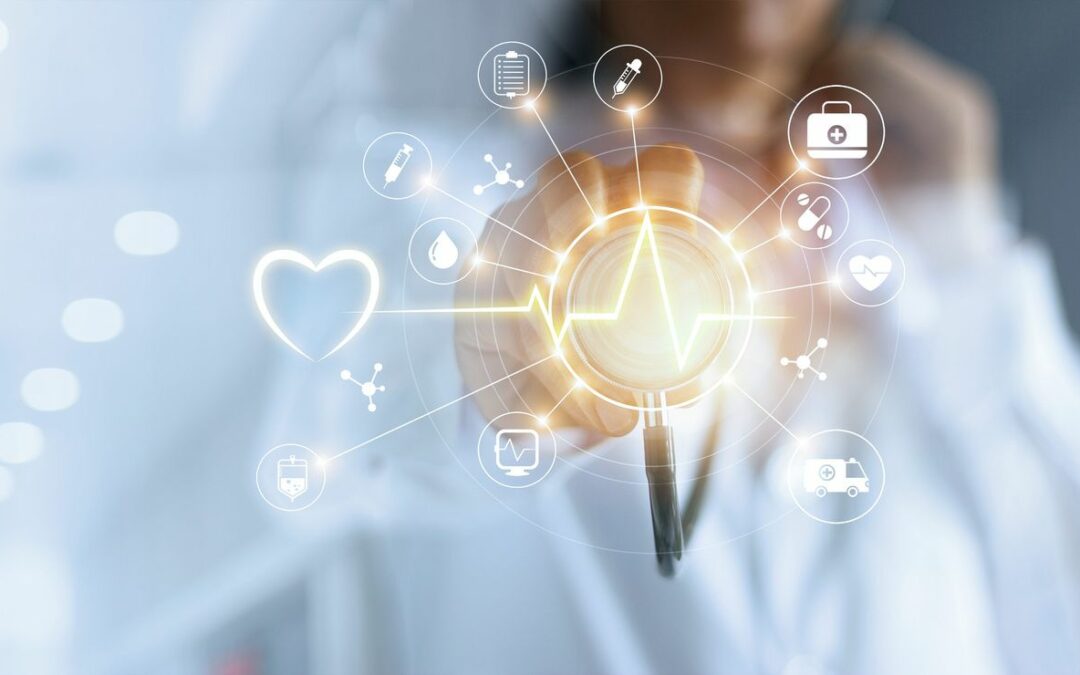 In a split decision, the Federal Circuit dismissed three consolidated appeals holding that the PTAB’s decisions to deny institution were not appealable even though the PTAB previously had instituted the IPRs and proceeded through trial.  BioDelivery Sciences Int’l, Inc. v. Aquestive Therapeutics, Inc., 2019-1643, 2019-1644, 2019-1645 (Fed. Cir. Aug. 29, 2019).  Although the Supreme Court’s Cuozzo decision held that the PTAB’s decision whether to institute an IPR is not appealable, this case presented the unique situation of the PTAB instituting IPRs then, on remand, changing course and deciding to deny institution.

In 2014, BioDelivery Sciences International, Inc. filed three IPR petitions challenging U.S. Patent No. 8,765,167.  Collectively, the petitions contained seventeen grounds.  In 2015 (prior to the Supreme Court’s ruling in SAS), the PTAB instituted review on a single ground in each petition.  On the fourteen non-instituted grounds, the PTAB found that the petitions failed to establish a reasonable likelihood of prevailing on the merits.  The IPRs proceeded through trial with the PTAB issuing final written decisions sustaining the patentability of the challenged claims.

On remand, the PTAB reconsidered its institution decisions and exercised its discretion to deny institution.  The PTAB stated “[b]ecause the overwhelming majority of unpatentability grounds presented by Petitioner fail to meet the standard for institution of inter partes review, [the PTAB found] that instituting trial as to those grounds at this time is neither in the interest of the efficient administration of the Office, nor in the interest of securing an inexpensive resolution of this proceeding.”  BioDelivery appealed these denials.

This decision reaffirms that the PTAB’s decision whether to institute an IPR is final and not appealable even in the unique circumstance of the PTAB modifying its institution decision after proceeding through trial.