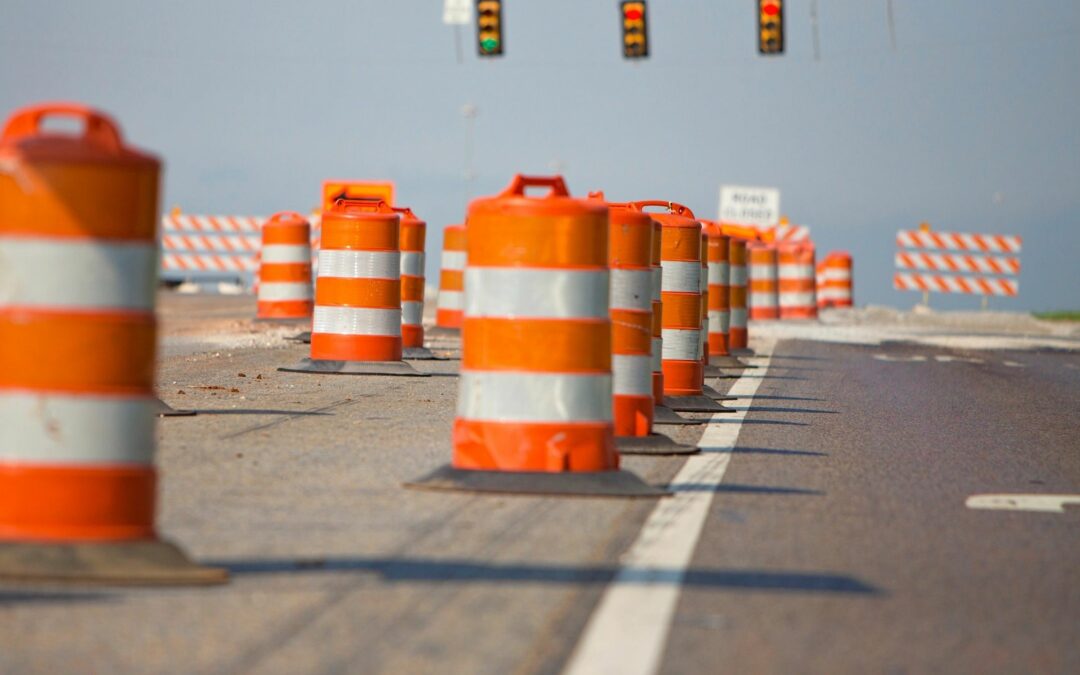 By Jen Bachorik and Matt Johnson

Realtime sued Adobe for infringing seven U.S. patents owned by Realtime. Five of the seven Realtime patents asserted in the litigation were subject to IPR proceedings; however, Adobe only filed an IPR petition challenging one of the patents. All other IPR petitions were filed by third parties not involved in the lawsuit. Adobe filed a motion to stay litigation pending resolution of the IPRs. In its motion to stay, Adobe agreed to be bound by a limited estoppel for the third-party IPRs, barring Adobe from raising any invalidity grounds actually raised in the IPRs, but not by the full scope of statutory estoppel of 35 U.S.C. § 315(e)(2), which provides:

“(2) Civil actions and other proceedings.—