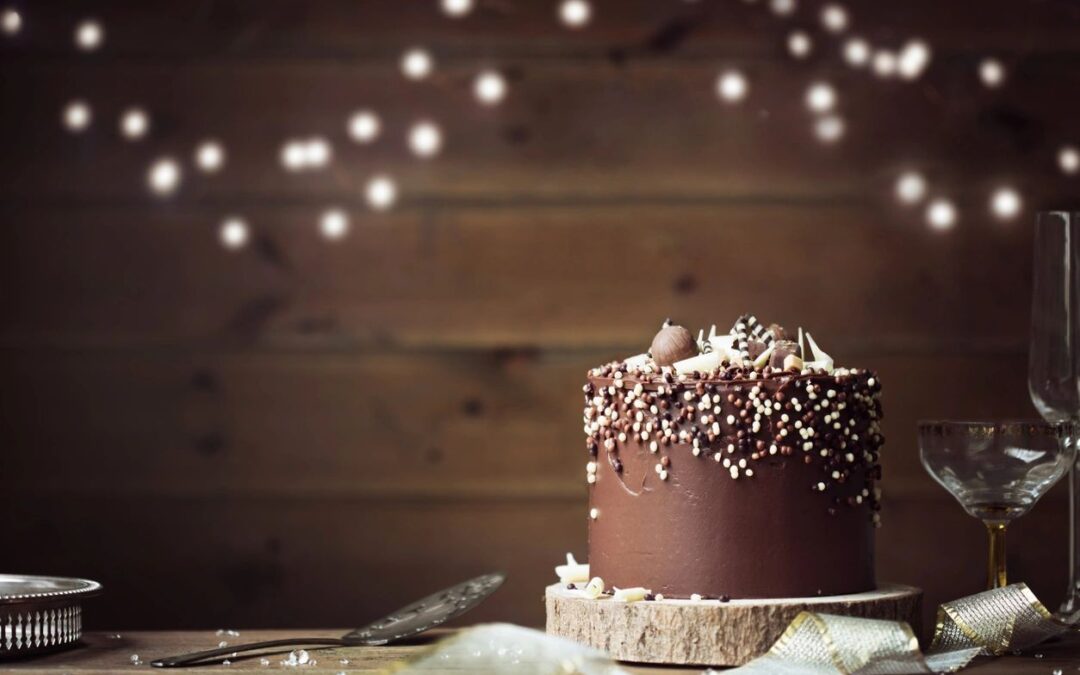 While acknowledging an “apparent loophole” in the America Invents Act, a district court has permitted an accused-infringer-DJ-plaintiff to pursue counterclaims for patent invalidity—with no bar on later seeking an IPR at the PTAB. Epic Games, Inc. v. Acceleration Bay LLC, Case No. 4:19-cv-04133, Dkt. 80 (N.D. Cal. Apr. 1, 2020).

We previously reported on the PTAB’s decision in Canfield Scientific v. Melanoscan, finding an IPR petition was not statutorily barred where the petitioner had filed a district court DJ complaint limited to requesting a declaration of noninfringement, with no affirmative invalidity claim pleaded in the DJ complaint. Although the IPR petitioner in that case had replied to the patent owner’s affirmative pleading of an infringement claim by counterclaiming for a declaratory judgment of invalidity, the PTAB determined that the AIA’s statutory bar on institution of a post-grant proceeding is not triggered by an invalidity counterclaim in this procedural situation.

In Epic Games v. Acceleration Bay, the Northern District of California reached the same conclusion as the PTAB—albeit, reluctantly.

Acceleration Bay asked the court to either strike Epic’s invalidity counterclaims-in-reply or reclassify them as affirmative claims in the complaint, arguing that those invalidity claims “could and should have been asserted” in Epic’s original DJ complaint.

Acceleration Bay told the court that Epic was engaged in “procedural chicanery” and “attempting to make an end-run around the Congressional scheme for IPRs.”  If Epic had included affirmative invalidity claims in its DJ complaint when filed, then the AIA would bar Epic from later filing an IPR petition.  See 35 U.S.C. § 315(a)(1) (prohibiting institution of IPR when petitioner previously “filed a civil action challenging the validity of a claim of the patent”); see also 35 U.S.C. § 325(a)(1) (same prohibition for PGR and CBM petitions).

While the court permitted Epic’s invalidity counterclaims-in-reply to remain in the case, it did so reluctantly.  The court readily acknowledged that the statutory AIA estoppel is intended to “prevent an accused infringer from using the IPR mechanism as a ‘second bite at the apple’ after challenging the validity of a patent in a district court.”  And the court recognized that Epic was exploiting a “loophole” in the AIA that is contrary to Congress’s clear intent:

In theory, a declaratory judgment counterclaimant may fully litigate the issue of patent validity in the district court, lose on the issue, and then seek a “redo” before the PTAB while being subject to no estoppel or time limit whatsoever. Such boundless ability to seek an IPR cannot be reconciled with the clear congressional intent that the IPR serve as a “substitute” for district court litigation that relieves the burdens on the courts. Nevertheless, the statutory issue is one for Congress to resolve.

In Canfield Scientific, the PTAB had expressed similar reservations about this outcome, acknowledging the merit in the patent owner’s arguments that “interpreting the statute in this manner . . . effectively allow[s] a Petitioner to initiate a civil action concerning a patent, but also later file a petition seeking [IPR], frustrating one of the goals of these proceedings as being an alternate to district court proceedings.”  IPR2017-02125, Paper No. 15 (Mar. 30, 2018).  Nevertheless, like the district court in Acceleration Bay, the PTAB ultimately concluded that “Congress has spoken” and “policy considerations do not override the unambiguous statutory language.”

Take-away: Unless and until Congress makes a change, Acceleration Bay and Canfield Scientific suggest that an accused infringer threatened with a patent infringement suit can conceivably have its cake and eat it too when it comes to an invalidity challenge.  The accused infringer can pick a favorable venue to file a DJ complaint requesting a declaration of noninfringement; then, if the patent owner affirmatively pleads a counterclaim for infringement in the DJ action, the accused infringer can assert an invalidity counterclaim-in-reply, without giving up its ability to later challenge the patent via an IPR “redo” at the PTAB.