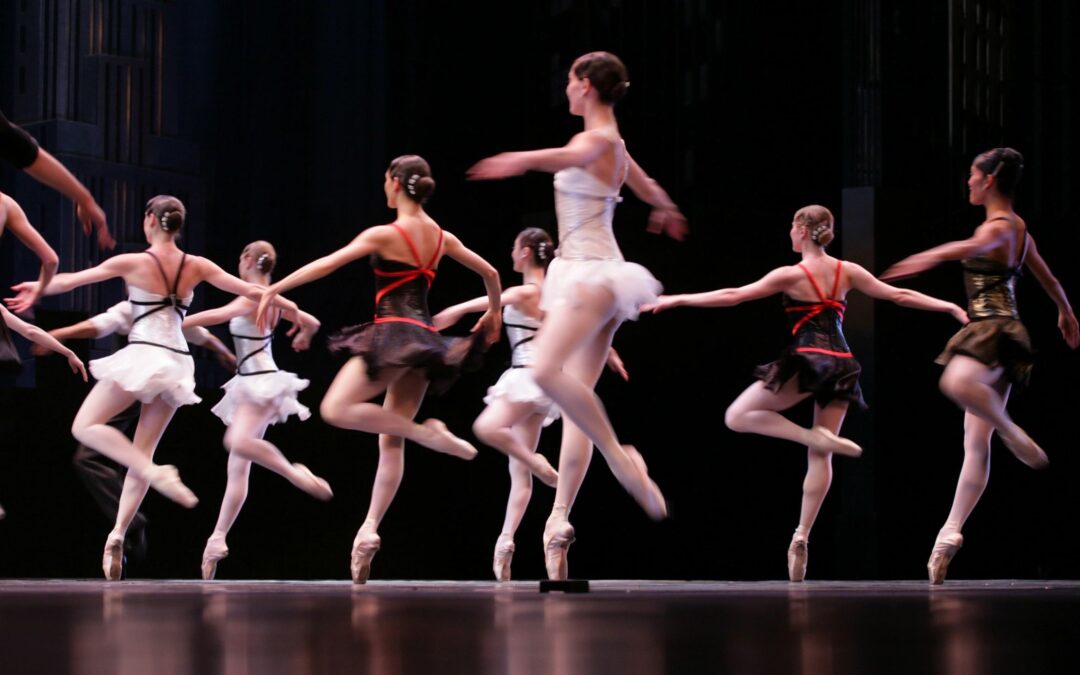 In a recent decision, 25 F.4th 1035 (Fed. Cir. 2022), the Federal Circuit dismissed for lack of jurisdiction an appeal of the PTAB’s decision that estopped a Petitioner from maintaining a third IPR that challenged the same claims as two of Petitioner’s prior IPRs.

Petitioner simultaneously filed three separate IPRs using three separate sets of prior art references to challenge the same claims.  25 F.4th at 1038-39.  Two IPRs were instituted at the same time and the third a month later.  Id.  While the later-instituted IPR was pending, the PTAB held the claims patentable in simultaneously-issued final written decisions for the earlier IPRs.  Id.  Shortly thereafter, the Patent Owner motioned for, and the PTAB granted, termination of the Petitioner as a party to the pending IPR under 35 U.S.C. § 315(e)(1) which states that:

35 U.S.C. § 315(e)(1) (emphasis added).  The PTAB reasoned that because Petitioner challenged the same claims and actually raised the third set of grounds at the time it raised the first two, § 315(e)(1), in view of the final written decisions, “estopped petitioner from maintaining the” third—regardless of simultaneous filing.  25 F.4th at 1039-41.

On appeal, Petitioner argued it could not have reasonably raised its grounds from the third IPR because of the (i) 14,000-word limit on petitions and (ii) inability to raise new grounds after an IPR is instituted.  Id.  The Federal Circuit disagreed, reasoning that Petitioner actually knew of the grounds and could have (i) written more concisely; (ii) consolidated the petitions into a single proceeding; (iii) or instituted proceedings for each different subset of the claims to be challenged because § 315(e)(1) applies on a claim-by-claim basis.  Id.  Thus, the court, bound by the statutory language, held that Petitioner was properly estopped.  Id. at 1041-42.

The Federal Circuit also clarified that only a current party to an IPR may appeal the PTAB’s final written decision.  Id. at 1043.  At the time of appeal, Petitioner had been dismissed as a party to the third IPR and received final written decisions disposing of the first two.  Id.  Accordingly, the court dismissed for lack of jurisdiction because the PTAB’s reviewable decision was appealed by a non-party.  Id. at 1044.

Takeaways:  Due to the plain language of 35 U.S.C. § 315(e)(1), challengers must raise all available grounds whenever petitioning for an IPR of a claim—or forfeit them—regardless of administrative anomalies or technical limitations.  Additionally, to avoid other procedural bars, challengers should consider either consolidating IPRs challenging the same claim(s) into a single proceeding or submitting separate petitions for separate challenged claims.

* Dylan is a summer associate in Jones Day’s Chicago Office