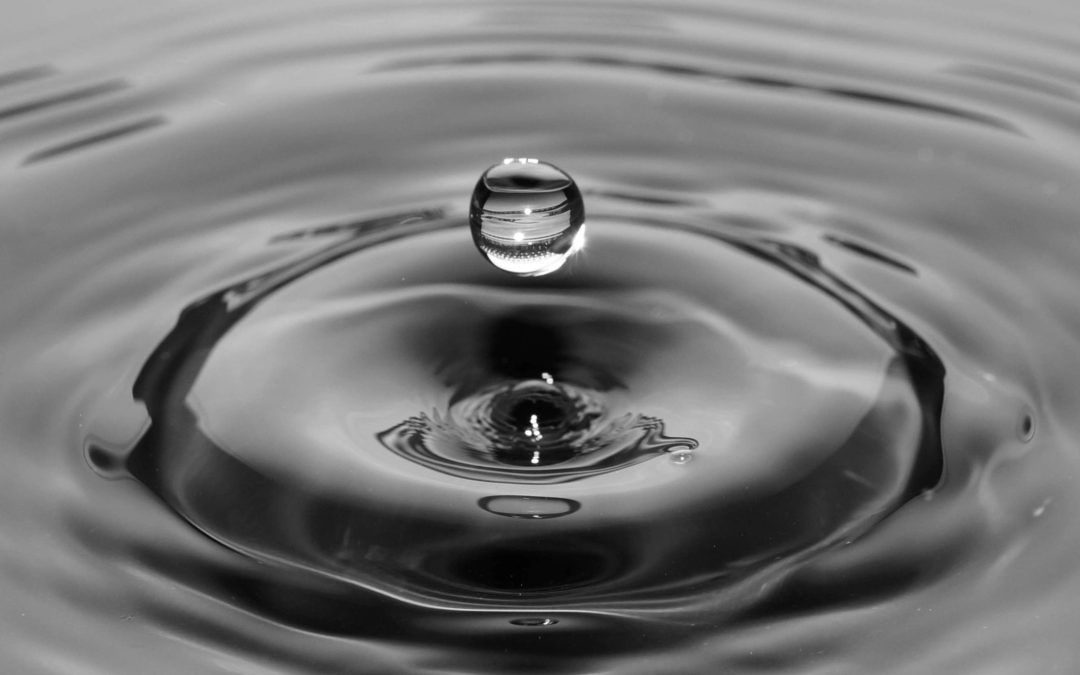 On November 30, 2016, the PTAB issued decisions on the institution of inter partes reviews of U.S. Patent No. 6,667,061 (the ’061 patent), which relates to formulations for injectable suspensions having increased viscosity.  The ’061 patent is owned by Alkermes Pharma Ireland, Ltd. and Alkermes Controlled Therapeutics, Inc. (“Alkermes”), and is listed in the Orange Book in connection with formulations of risperidone (Janssen Pharmaceuticals, Inc.), naltrexone (Alkermes, Inc.), and synthetic exenatide (AstraZeneca AB).  Luye Pharma Group Ltd. (“Luye”) filed a pair of petitions challenging all but three of the twenty-three claims in the ’061 patent.  In the case of IPR2016-01095, the PTAB declined to institute an IPR.

In contrast with solutions, in which an active ingredient is dissolved in a liquid, suspensions comprise a solid phase (e.g. microparticles) dispersed in a liquid phase.  Suspensions are often used when a drug is insoluble in water, or when microparticles confer advantageous properties (e.g. sustained release formulations).  According to the ’061 patent, it was previously believed that viscosity should be kept low to facilitate mixing and injectability.  The ’061 patent discloses that the opposite was found to be the case, and contains claims to high-viscosity suspensions comprising active ingredients, such as risperidone.

Claim 1, the only independent claim of the ’061 patent, recites:

A composition suitable for injection through a needle into a host, comprising:

microparticles comprising a polymeric binder; and

The italicized limitation relating to viscosity was the central point of contention.

Luye argued that the claims were anticipated by a single PCT Application (“Goldenheim”) reciting all of the limitations, and with regard to viscosity in particular, noted the general statement providing that “[i]n certain instances, the final reconstituted product viscosity may be, e.g., about 35 cps.”  Luye pointed to one of the examples in Goldenheim to meet the microparticle concentration claim limitation, but the example did not mention viscosity.  Alkermes countered that the general statement and the cited example were not connected, and that Luye had provided no reason that one skilled in the art would have combined them.

In denying institution, the PTAB faulted Luye for having “improperly picked and chosen from unrelated disclosures,” and for combining “disparate teachings” without sufficiently establishing why the teachings would have been combined. For support, the PTAB cited to Net Moneyin, Inc. v. Verisign, Inc., 545 F.3d, 1359, 1371 (Fed. Cir. 2008):

Unless a reference discloses within the four corners of the document not only all of the limitations claimed but also all of the limitations arranged or combined in the same way as recited in the claim, it cannot be said to prove prior invention of the thing claimed and, thus, cannot anticipate under 35 U.S.C. § 102. . . . [I]t is not enough that the prior art reference… includes multiple, distinct teachings that the artisan might somehow combine to achieve the claimed invention.

Thus, the general recitation of viscosity with respect to “certain instances” was insufficient to establish anticipation without showing that the specific embodiments that Luye relied upon for the other claim elements also possessed such viscosity.

This decision emphasizes that even in the case of anticipation by a single reference, it is not enough to simply identify the individual claim elements.  It is also necessary to explain how those elements are combinable in the context of the single disclosure.