Commission to Weigh in on IPR Estoppel 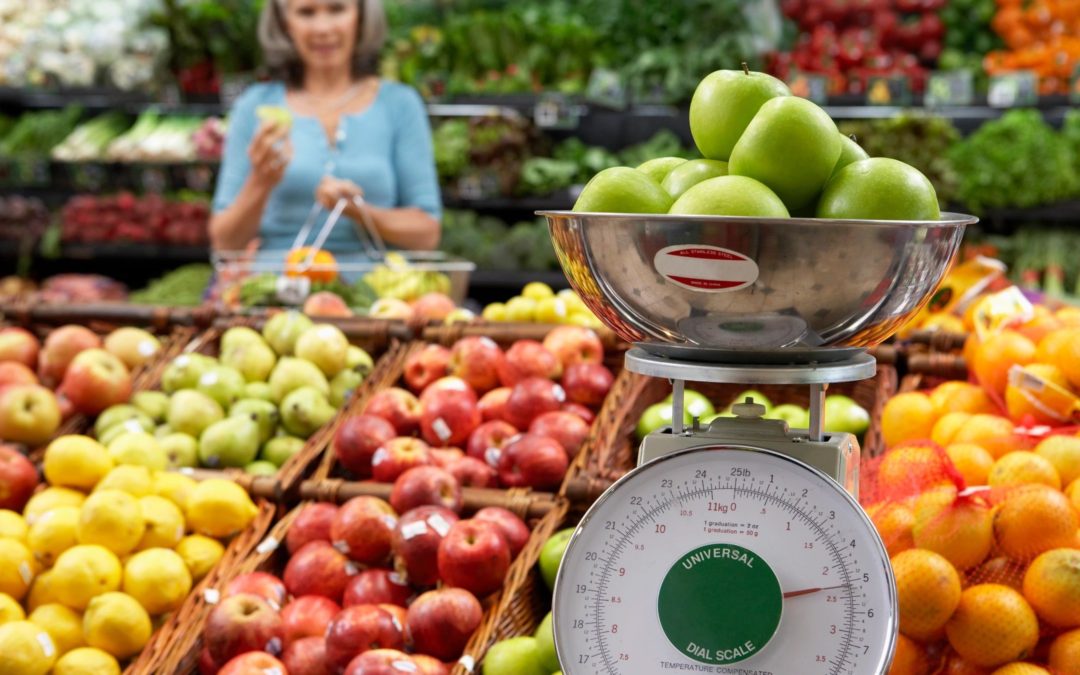 The Commission has determined to review an initial determination finding that Respondent Ford is estopped under 35 U.S.C. § 315(e)(2) from asserting certain invalidity defenses previously adjudicated by the Patent Trial and Appeal Board (PTAB) in an inter partes review (IPR) proceeding.  Certain Hybrid Electric Vehicles And Components Thereof, Inv. No. 337-TA-1042, Notice (Dec. 8, 2017).  The underlying initial determination raises nuanced issues regarding the application of IPR estoppel in Section 337 investigations.

35 U.S.C. § 315(e)(2) provides that a petitioner of an IPR that results in a final decision will be estopped from asserting invalidity in a civil action based on “any ground that the petitioner raised or reasonably could have raised during that inter partes review.”

In 2014 and 2015, Ford filed IPR petitions against certain of the asserted patents.  In 2015 and 2016, the PTAB issued final written decisions finding many of the claims unpatentable. Specifically, the PTAB found unpatentable the following claims: claim 3 of the ’388 patent; claim 28 of the ’347 patent; and claims 25, 240, 278, 290, and 292 of the ’634 patent.  The Federal Circuit later vacated and remanded the PTAB’s determination with respect to claim 3 of the ’388 patent.  The determinations with respect to the remaining claims are currently on appeal, and oral argument occurred on December 4, 2017.

ALJ Shaw disagreed with Ford’s argument and, on November 1, 2017, issued an initial determination granting the motion in part.  The ALJ applied 35 U.S.C. § 315(e)(2) to bar Ford from asserting certain invalidity defenses with respect to claims 25, 278, and 290 of the ’634 patent and denied the remainder of the motion.  Of note, ALJ Shaw held that the estoppel provision of 35 U.S.C. § 315(e)(2) does not require that that an IPR petitioner be unsuccessful on the relevant invalidity defense before the PTAB.

ALJ Shaw’s decision raises interesting questions in the context of IPR estoppel that are unique to the ITC.  As has been previously posted, the ITC does not give deference to PTAB’s final IPR decisions, and has denied requests to stay remedial orders pending appeal of final PTAB decisions of unpatentability.  ALJ Shaw’s determination takes this policy a step further.  It raises the prospect of the ITC finding a violation of Section 337 without adjudicating an affirmative defense that was successful before the PTAB.  Because the ITC rarely stays its remedial orders, a respondent’s products could be subject to exclusion during the pendency of the IPR appeal process.  If ALJ Shaw’s decision stands, it will become another factor that ITC respondents should consider before filing IPR petitions.  Jones Day will continue to monitor this investigation, and will report on any updates.