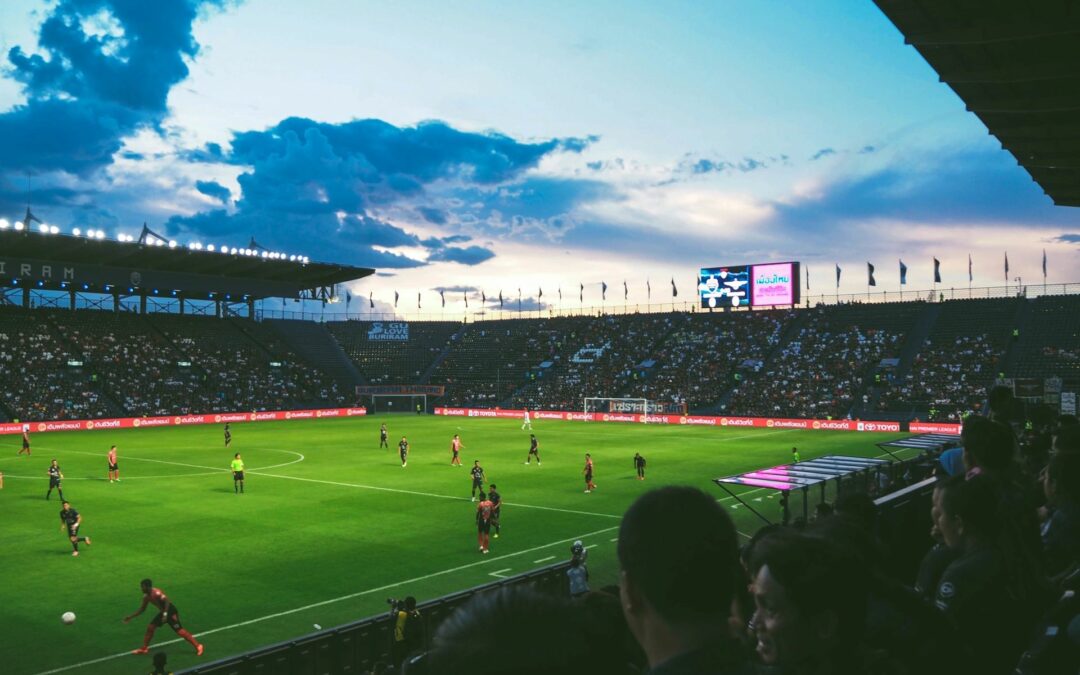 The PTAB’s recent decision in TicketNetwork, Inc. v. CEATS, Inc. reminds litigants that collateral estoppel only applies when there is an identity of issues.  In the decision, the PTAB refused to find that a claim limitation was disclosed by a prior art news articles describing an online ticketing system, despite a jury having previously found that a similar claim limitation was anticipated by the ticketing system itself.  Case IPR2018-00245, Paper 50 (PTAB May 31, 2019).

Under collateral estoppel, once a court has decided an issue of fact or law necessary to its judgment, that decision may preclude relitigation of the issue in a suit on a different cause of action involving a party to the first case.  Allen v. McCurry, 449 U.S. 90, 94 (1980).  Collateral estoppel applies in administrative actions as well.  Nestle USA, Inc. v. Steuben Foods, Inc., 884 F.3d 1350, 1351 (Fed. Cir. 2018).  Courts have found on numerous occasions that collateral estoppel does not require that the patent claims being litigated are identical, but only that the issue sought to be relitigated was identical to the issue previously litigated.  See, e.g., Nestle, 884 F.3d at 1352; Allergan v. Sandoz, 681 F. App’x 955, 959 (Fed. Cir. 2017).

In TicketNetwork, however, not only were the claims different, but the prior art grounds were also different.  In an earlier trial, a jury had found that Expedia’s prior art ticketing system disclosed the claim limitation “accepting over the wide area network from the end user a payment for the seat.”  The Petitioner attempted to argue that a claim limitation in the challenged patent, which similarly recited receiving payment information for a seat selected by the user, was disclosed by news articles describing the Expedia system.  The PTAB rejected this argument, finding that news articles describing the system is different from the system itself.   Because “[d]ifferent art makes different grounds, which makes for different issues,” the PTAB found that collateral estoppel did not apply.