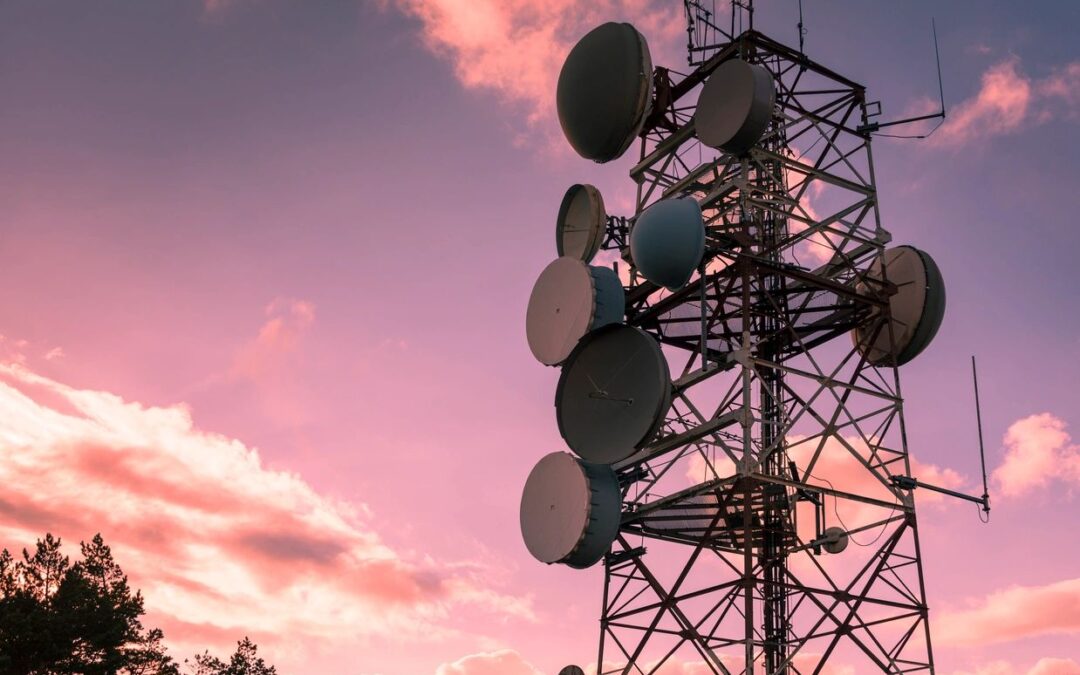 By Anthony Bautista and Matt Johnson –

In XR Communications, LLC v. D-Link Systems, Inc. Et. Al., a judge in the Central District of California found that certain asserted claims claiming to wireless communication technology were barred by the doctrine of collateral estoppel based on the PTAB finding similar claims of a related patent unpatentable in an inter partes review. XR Commc’ns, LLC v. D-Link Sys., Inc., No. 8:17-cv-00596, ECF No. 313 (C.D. Cal. Apr. 18, 2022). The defendant, D-link Systems, Inc., argued that plaintiff XR Communications’ (“XR”) asserted claims 3-5 and 12 of XR’s ’728 patent were barred by the doctrine of collateral estoppel, as they were “materially the same as” claims 5-7 of the ’296 patent (the ’728 patent’s parent), which were cancelled by the PTAB in IPR proceedings.[1] Id at 3, 5. D-link also argued “’XR had a full and fair opportunity to litigate [these issues in the IPR proceedings], and the [PTAB] reached a final judgment on the merits.’” Id. at 5. Patent Owner XR cited, inter alia, differing standards across the forums in defense of its claims, noting that “in federal courts, accused infringers must prove each patent claim invalid by clear and convincing evidence, whereas petitioners in IPRs only need to establish unpatentability by a preponderance of evidence.” Id. at 6.  The District Court granted defendant’s motion on some claims, but not others.

According to Federal Circuit precedent, “’if the differences between the unadjudicated patent claims and adjudicated patent claims do not materially alter the question of invalidity, collateral estoppel applies.’” Id. at 7. The court noted that the “[p]laintiff’s arguments demonstrate a claim construction dispute…that precludes entry of judgment on the pleadings as to Claims 4 and 12 of the ’728 Patent.” Id. at 9. Furthermore, concerning XR’s arguments for claims 4, 5, and 12, of the ’728 patent, the court highlighted another factor in refusing to apply collateral estoppel in stating “the difference between the IPR claim construction standard and the claim construction standard applicable in this litigation weighs against applying collateral estoppel where, as here, the parties have differing interpretations of the asserted claims.” Id. at 10.  (It is noted that the relevant IPR proceedings were conducted when the Broadest Reasonable Interpretation standard was still applied at the PTAB.)

Conversely, the court found that patent XR had not provided a sufficient argument as to claim 3 of the ’728 patent to avoid judgment on the pleadings. Id. at 11. The court noted that while XR stated that its argument regarding claim 5’s “uplink transmission” served as an “example” of a corresponding argument for claim 3, the court noted claim 3 recites to “uplink transmittable messages” rather than an “uplink transmission.” Id. The court held that XR had “not persuasively demonstrated that the difference in the legal standards for invalidity necessarily precludes applying collateral estoppel in the absence of any demonstration of material differences between the asserted claim and the previously adjudicated claim relied upon by Defendants’ Motion.” Id.  Thus the district court granted defendant’s motion as to claim 3.

Takeaways: This opinion demonstrates that small differences between unpatentable claims and similar asserted claims may raise new questions in the district court and can provide patent holders with some protection against the doctrine of collateral estoppel.  Differing standards for invalidity/patentability and other differences between the district court and PTAB forums may provide patent owners additional avenues for argument.

[1] The court repeated the D-link’s argument in using the term “invalidated” with respect to the claims being deemed unpatentable by IPR proceedings. As noted by the XR, the PTAB places a burden of proof on the petitioner accusing infringement to prove that claims are unpatentable by a preponderance of the evidence, while the federal courts require a petitioner to prove that claims are invalid by clear and convincing evidence.