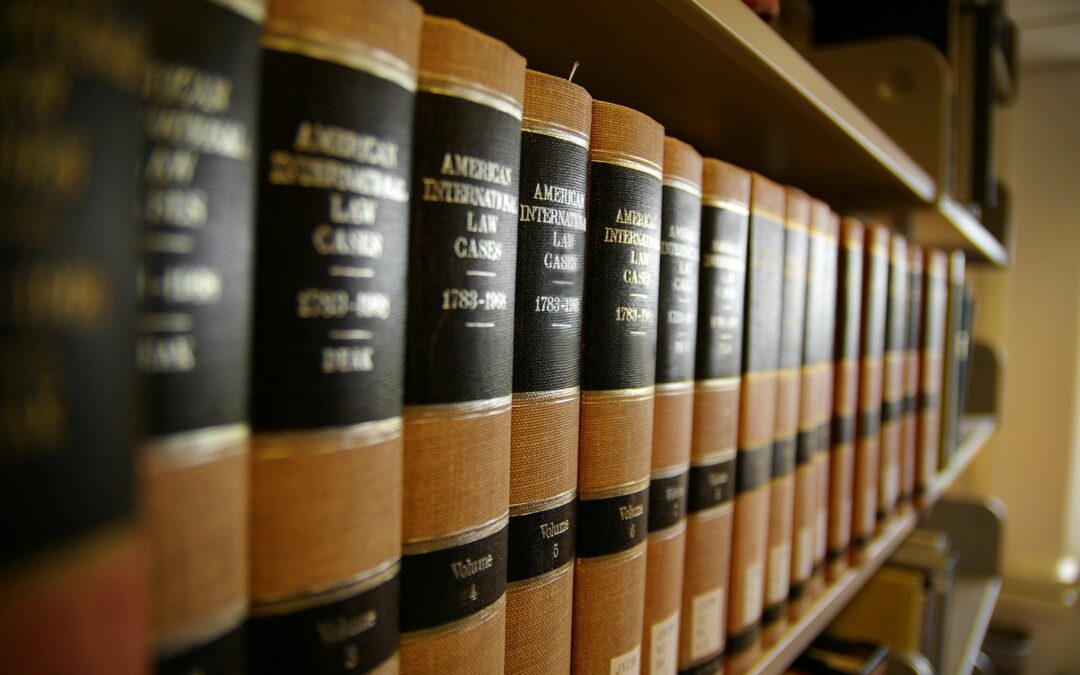 Since its inception through the Leahy-Smith America Invents Act (“AIA”), the proper role and function of the Patent Trial and Appeal Board (“PTAB”) of the U.S. Patent and Trademark Office (“PTO”) in adversarial post-grant proceedings has been continually under debate.  Different stakeholders tend to align differently on issues according to their perspective
on the role of patents in today’s economy, leading to interesting debates on nearly every aspect of PTAB practice.  These debates at times take place within the PTAB itself, between different panels in deciding different cases.  For a tribunal that has hundreds of administrative patent judges, hears thousands of cases, and issues three-judge-panel opinions that by default are not binding in subsequent cases, the PTAB has inevitably produced opinions that disagree on some of the recurring issues in post-grant AIA proceedings.

Prior procedures for imbuing particular PTAB opinions with precedential value were limited in their ability to create binding authority to resolve panel conflicts.  In September 2018, the PTAB revised its Standard Operating Procedure No. 2 (“SOP2”) to create a Precedential Opinion Panel (“POP”).  Under the revised SOP2, the PTAB may convene a “POP” to rehear a PTAB decision on issues of exceptional importance, such as constitutional questions, important issues regarding statutes and regulations, and other issues of broad applicability to the PTAB, or to resolve conflicts between previous PTAB opinions.  The revised SOP2 also provides that the POP may invite amicus briefs from interested stakeholders to gather their input into a single adjudicative proceeding, encouraging an airing of different perspectives on an important topic.  The convening of the first ever POP in Proppant Express Investments, LLC v. Oren Technologies, LLC in November 2018 provides a window into this new vehicle for centralized debate and resolution of PTAB topics of particular import.

This law review article, written by Jones Day’s Jihong Lou, Chris Liu, and Matt Johnson provides a recap of the PTAB’s first Precedential Opinion Panel on the topic of same-party joinder, including the impact of amicus briefs on the ultimate decision.  Those amicus briefs included a brief submitted by the firm on behalf of the Biotechnology Innovation Organization (BIO).