Change Is Coming (Maybe): Reviewing the AIA Reviews and 101 “Clarity” 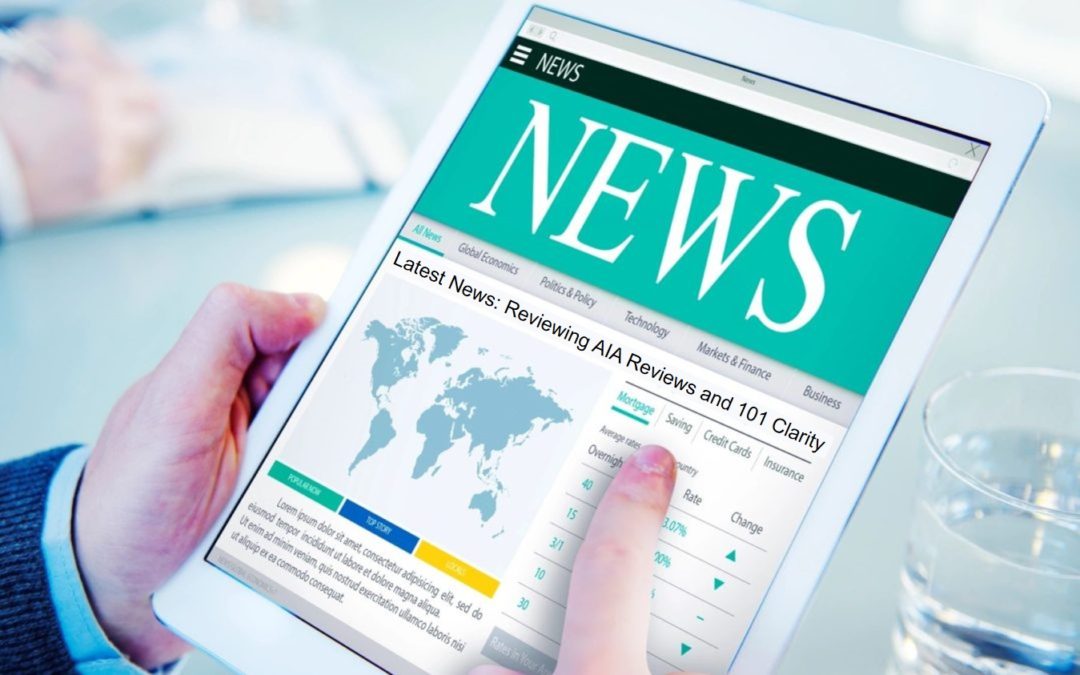 On April 18, 2018, the Director of the USPTO Andrei Iancu informed the U.S. Senate Judiciary Committee that he aims to propose changes to America Invents Act reviews by this summer 2018.  The Director told the Committee that the Office is in the process of undertaking a complete review of the AIA review system, and that the scope of the Office’s review is “the entire proceeding, beginning to end.”  The Director explained his intent to “make sure that we have a balanced system,” noting that there are “strong opinions” in the camps of supports and critics of AIA reviews.  Thus, practitioners and interested parties can expect to see the Office’s proposals sometime this summer, and should be prepared to comment on the Office’s proposals as they are released.

The Director also indicated to the Judiciary Committee that the Office intends to continue to provide more clarity on what is and is not patent-eligible.  Clarity is needed on this issue, he explained, because the Supreme Court’s Mayo and Alice decisions continue to “caus[e] significant confusion in this area.”  He informed the panel the goal in that respect is to “provide more concrete tests – to the extent possible given Supreme Court precedent” in order to “guide examiners and the public toward finding the appropriate lines to draw with respect to eligible subject matter.”

Although Director Iancu acknowledged that addressing patent eligibility may take longer, a first stab at providing additional clarity came to light the very next day.  On April 19, 2018, USPTO Commissioner Drew Hirshfeld announced at the American Bar Association Intellectual Property Law Section’s 33rd Annual Intellectual Property Law Conference that a memorandum (the “Berkheimer Memo”) would issue that day changing the patent examination procedure pertaining to subject matter eligibility under 35 U.S.C. § 101.  And the new guidelines were published in the Federal Register the following day, April 20, 2018.

The Berkheimer Memo was issued in response to the Federal Circuit’s recent decision in Berkheimer v. HP Inc., 881 F.3d 1360 (Fed. Cir. 2018), that held that the question of whether claim limitations represented a well-understood, routine, or conventional activity previously known in the industry raised a disputed issue of material fact which precluded summary judgment.  In subsequent opinions, the Federal Circuit reaffirmed Berkheimer’s holding in the contexts of judgment on the pleadings and judgment as a matter of law.

The Berkheimer Memo does not change the basic, two-step subject matter eligibility framework under Alice/Mayo, but rather clarifies that, under the second step, a conclusion that claim limitations were conventional must be based upon a factual determination that, until now, patent examiners were not required to analyze.

Under this new guidance, an additional claim element or combination of elements is not rejected as well-understood, routine, or conventional unless the patent examiner finds, and expressly supports in writing, one or more of the following:

Additionally, if an applicant challenges a rejection based on the examiner’s official notice, the examiner is required to provide one of the other items noted above or provide an affidavit or declaration setting forth the specific factual statements and explanations to support the official notice.

Although the comment period is currently open and Commissioner Hirshfeld invited practitioner feedback (both positive and negative), the new guidelines are effective immediately.