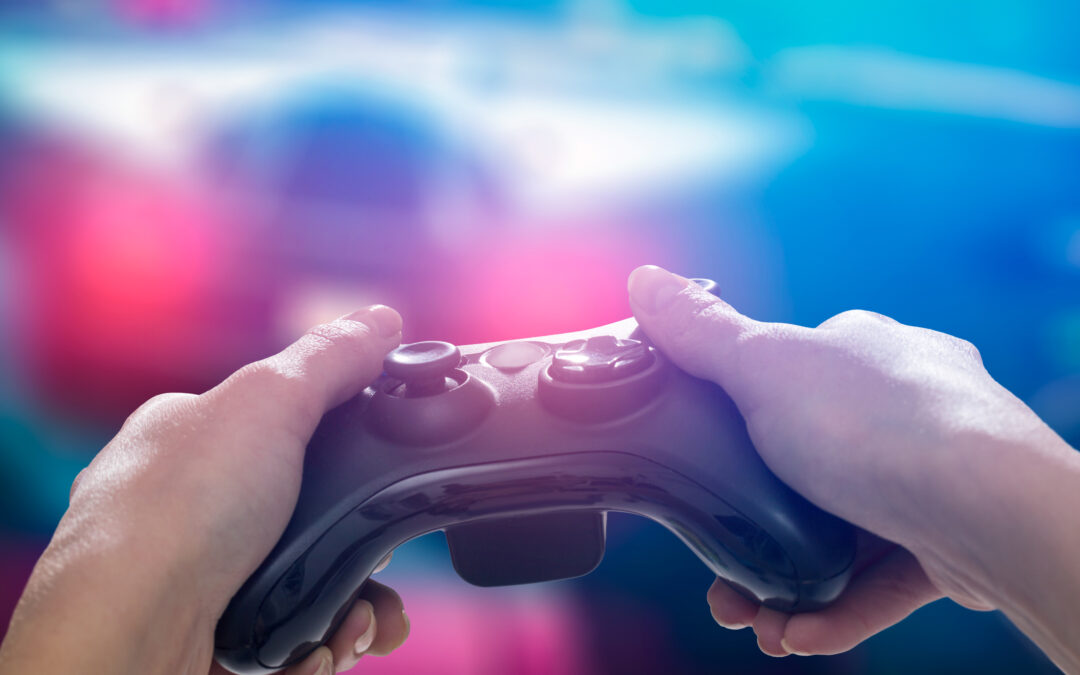 As shown in the below excerpts, the documents contained some differences; for example, the ‘525 patent’s prosecution history’s copy of the Burns article (“the ‘525 Burns article”) was a printout from the Wayback Machine’s archive of a page from the xboxer360.com website, whereas Exhibit 1004 was a printout from the xboxer360.com website itself.  The ‘525 Burns article was dated October 20, 2010, whereas Exhibit 1004 did not contain a date but stated that the article was posted “6 years ago.”  There were also some formatting differences between the two.