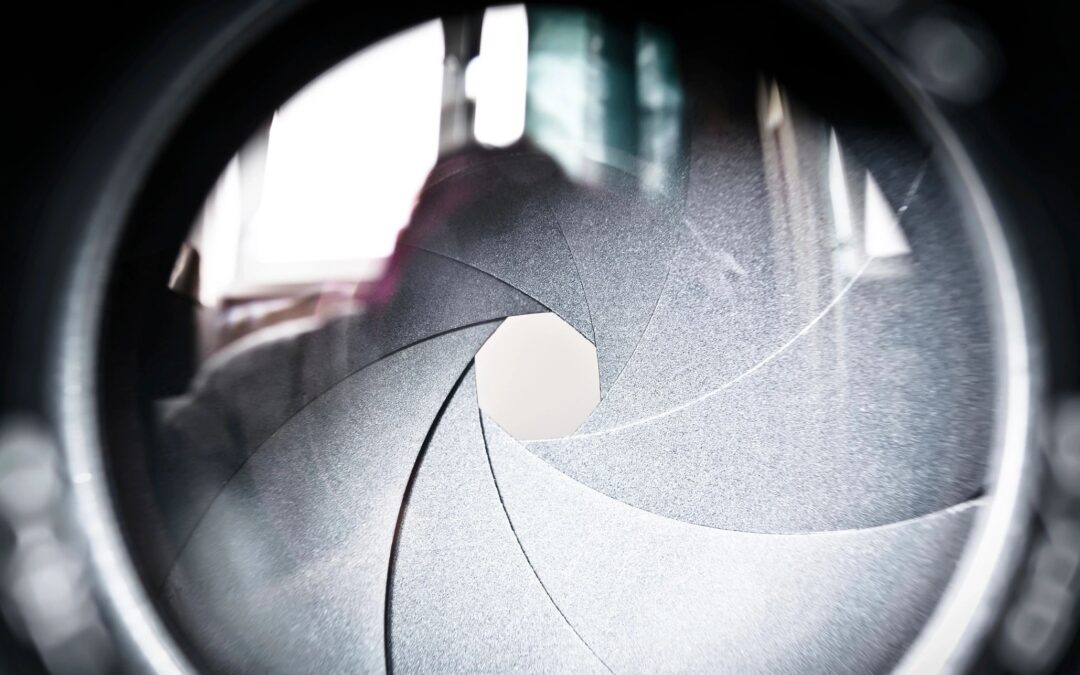 In this case, Samsung had challenged a patent involving an apparatus/method that allowed the user to select an image and insert it into another photo or video.  The Patent Owner alleged that Samsung’s “Best Face” feature—which, for example, allowed a user to take a burst of photos and select the best facial image and insert it into another photograph—infringed the patent.  Samsung petitioned for inter partes review (“IPR”) of claims 1-4, 8 and 11.

The PTAB initially instituted review of only claim 11.  It declined review of claims 1-4 and 8 because it could not determine their scope.  First, the PTAB found it was unclear whether the claims covered the apparatus capable of performing the operation or users actually operating a device in accordance with the claimed steps.  For this reason, it found the claims indefinite under the Federal Circuit’s decision in IPXL Holdings, L.L.C. v. Amazon.com, Inc., 430 F.3d 1377, 184 (Fed. Cir. 2005).  Second, it concluded that the claims contained means-plus-function language, but failed to identify the required corresponding structure.

While the IPR was pending, however, the Supreme Court decided SAS Institute, Inc. v. Iancu, 138 S. Ct. 1348 (2018), which held that when the PTAB institutes an IPR, it must address all of the challenged claims.  The PTAB modified its Institution Decision to include all of the claims Samsung had challenged.  In its Final Written Decision, the PTAB repeated its conclusion that claims 1-4 and 8 were indefinite, determined it was unable to apply the prior art to the claims, and held that Samsung failed to establish the claims were unpatentable.  In other words, because the claims were so flawed, the PTAB found it impossible to conduct the prior art review authorized by the IPR statute, with the paradoxical result that the challenged claims survived IPR review.

Samsung appealed the PTAB’s decision, arguing that once the PTAB found that claims 1-4 and 8 were indefinite on multiple grounds, it should have canceled them rather than allowing the indefinite claims to stand.  The Federal Circuit disagreed, however, because the PTAB’s “cancelling a patent claim for ‘indefiniteness under § 112’ in inter partes review” falls “outside its statutory limits.”  2020 WL 543427, at *4 (citing Cuozzo Speed Techs., LLC v. Lee, 136 S. Ct. 2131, 2141-42 (2016) and Google LLC v. Network-1 Techs., Inc., 726 F. App’x 779, 782 n.3 (Fed. Cir. 2018)).  The Court explained that, contrary to Samsung’s arguments, the statutory scheme, properly construed, restricts the grounds that can be raised for cancellation in an IPR to those arising under Section 102 or 103 of the patent statute.  Id., at *5 (citing 35 U.S.C. § 311(b).)  Moreover, even though the PTAB may consider § 112 issues in post-grant reviews (“PGR”) and even in connection with new or amended claims raised in an IPR proceeding, the Court explained that “section 311(b) limits the scope of an IPR petition to certain grounds that could be raised under section 102 and 103,” and “nothing in the IPR statute permits the PTAB to expand that scope in its final written decision.”  Id.  That the statutory scheme provides for a different or broader scope of review during PGR proceedings and for new/amended claims added during an IPR is not a basis for expanding the limits on IPR.  Id., at *6.  The Federal Circuit also rejected Samsung’s argument that the PTAB’s inherent authority to construe claims means it can cancel claims its determines are indefinite.  Id., at *7 (“it does not follow that the Board may exceed its statutorily limited authority simply because an indefiniteness issue arises during claim construction”).

The Federal Circuit then considered Samsung’s argument that the PTAB should have at least reviewed the claims in light of the prior art, and the Court agreed with Samsung.  It rejected the PTAB’s finding that the claims warranted means-plus-function treatment, and it found that “the Board ended its analysis with respect to the IPXL issue prematurely.”  Id., at *8.  The Federal Circuit remanded the case to the PTAB with instructions to “determine whether claim 1 and its dependent claims are unpatentable as anticipated or obvious based on the instituted grounds.”  Id, at *9.  It left open for another day the question of whether the claims were sufficiently definite as “another ground on which the claims might be challenged in an appropriate forum (other than the Board).”  Id.