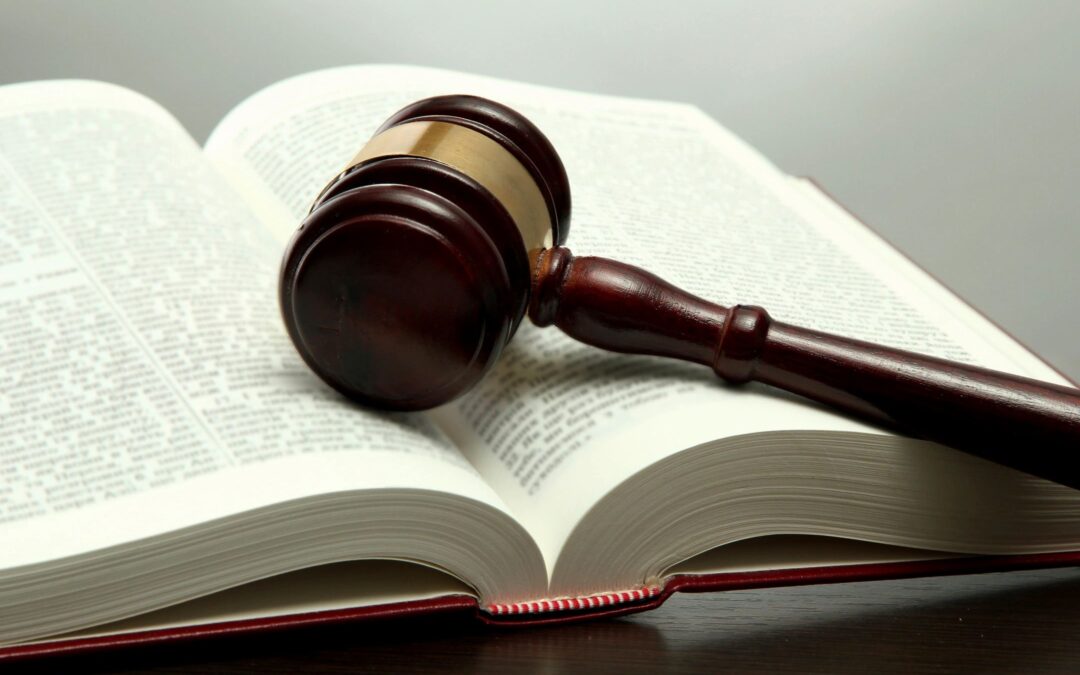 On December 8th, the PTAB published a Final Rule, formalizing a number of PTAB practices dictated by case law and described in the current Trial Practice Guide.  The one substantive change of note is the removal to deference to the Petitioner’s Expert’s declaration at the Institution Decision, where current 37 C.F.R. § 42.108(c) is adjusted from:

The Board’s decision will take into account a patent owner preliminary response where such a response is filed, including any testimonial evidence, but a genuine issue of material fact created by such testimonial evidence will be viewed in the light most favorable to the petitioner solely for purposes of deciding whether to institute an inter partes review.

The Board’s decision will take into account a patent owner preliminary response where such a response is filed, including any testimonial evidence.

Other changes explicitly recite Patent Owner’s right to file a Sur-Reply to the Petitioner Reply, in line with the current Trial Practice Guide, and other minor adjustments to bring the rules in line with the Supreme Court’s April 2018 decision in SAS v. Iancu.

The Final Rule will be effective for Petitions filed 30 days post-publication of the Rule, in early January.  Unlike other rule changes (e.g., claim construction standard change from BRI to Phillips), there is unlikely to be a rush to file Petitions before the changeover date.  But the adjustment to Rule 42.108 will provide a small advantage to Petitioners who are able to complete filings prior to the effective date.