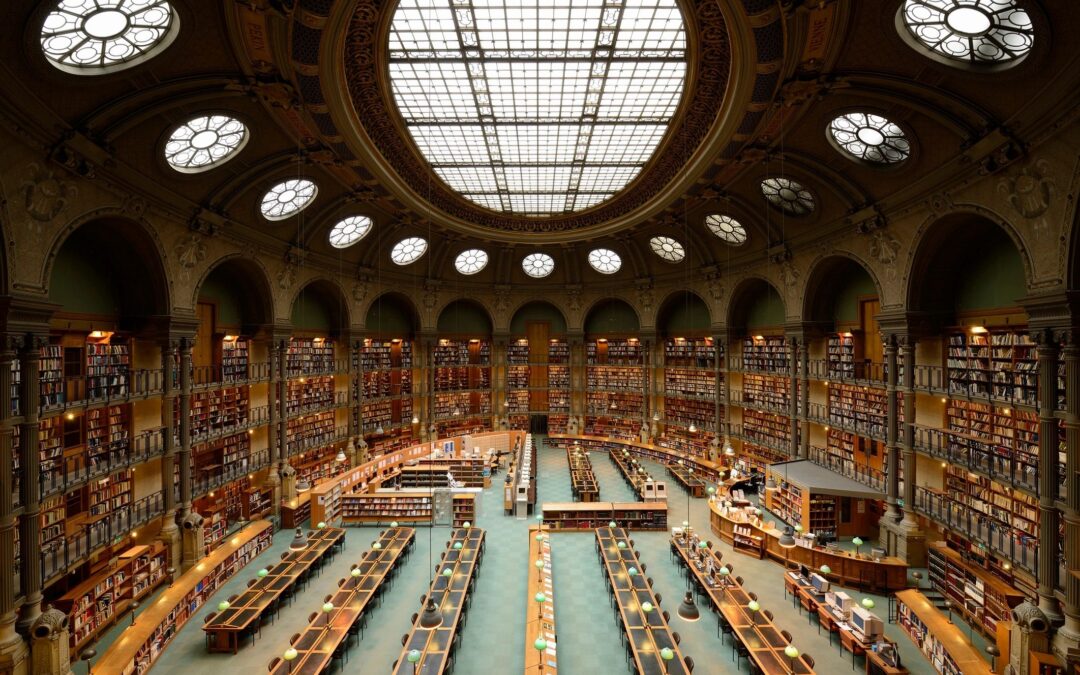 By Sachin Patel* and Matt Johnson –

Be careful not to confuse reprints with new editions when considering books as printed publications under 35 U.S.C. 102(b). In VidStream LLC v. Twitter, Inc., No. 2019-1734, 2020 WL 6937852 (Nov. 25, 2020), the Federal Circuit considered the issue of whether the PTAB improperly based its public accessibility findings on the “incorrect version” of a book as a printed publication. The Federal Circuit ultimately affirmed the PTAB’s holding that the book was prior art.

Twitter filed two IPRs challenging VidStream’s patents relating to methods for recording and publishing content on websites. The primary reference cited was a book known as Bradford. With the petitions, Twitter filed several pages of Bradford, including legend and copyright pages. One such page of Bradford, cited in Twitter’s petition, stated that the copy of Bradford was made on December 1, 2015.  In its patent owner response, VidStream argued that Bradford was not an available reference for a 2012 priority date because it was published on December 13, 2015.

With leave from its panel, Twitter replied with additional documents. First, included was a copy of Bradford obtained from the Library of Congress, marked “Copyright © 2011.” Twitter also obtained Bradford’s Certificate of Registration of Copyright, that stated the date of first publication was November 8, 2011. An expert declaration was also offered stating Bradford was available in the Library of Congress in 2011. Twitter also offered a declaration stating the submitted copy and the Library of Congress copies of Bradford are identical because the 2015 in the submitted copy is the reprint date. Finally, there were filed copies of archived webpages showing Bradford listed on websites such as Amazon and www.html5mastery.com. VidStream filed a sur-reply challenging the timeliness and probative value of the additional information submitted. The PTAB instituted the IPR petitions and found Bradford was an available reference, ultimately holding claims 1-35 unpatentable in light of Bradford in combination with other cited references.

On appeal, VidStream argued (1) the PTAB erred in considering information from Twitter’s replies, and (2) that Twitter did not establish Bradford was published before the priority date in 2012.  But the Federal Circuit found that the PTAB acted appropriately because it allowed both sides to provide evidence concerning the reference date of the Bradford book, in pursuit of the correct answer. The Federal Circuit concluded that entirety of the evidence supported the PTAB’s finding that Bradford was published and publicly accessible before the patent’s priority date. The Federal Circuit rejected VidStream’s contentions that the PTAB should have based its public accessibility findings on the version of Bradford submitted in the IPR petition—the 2015 reprint version. In particular, the Federal Circuit acknowledged the PTAB had found that the November 8, 2011 date of first publication, stated in the Copyright Office’s Registration Certificate, supports the 2011 copyright date of the copy of Bradford obtained from the Library of Congress and “is consistent with Bradford being for sale on Amazon in December 2011,” “indicat[ing] it was published by an established publisher.” The Federal Circuit cited precedent stating there is a presumption of public accessibility as of the publication date when there is an established publisher. Finally, the Federal Circuit recounted the PTAB’s finding that the Amazon webpage further supports public accessibility as interested persons could order an electronic or hard copy of Bradford.

Takeaway: When determining whether a book is a printed publication, don’t focus solely on the print date but also pay attention to other markers of publication, such as copyright registration, publication date, publication by a commercial publisher, and ISBN number.  Petitioners should identify all evidence that supports their alleged date of publication and proactively address any evidence to the contrary.  While the Petitioner survived a misstep here, others may not be as fortunate.

*Sachin is a recent addition to Jones Day’s New Lawyer Group in the Chicago Office.