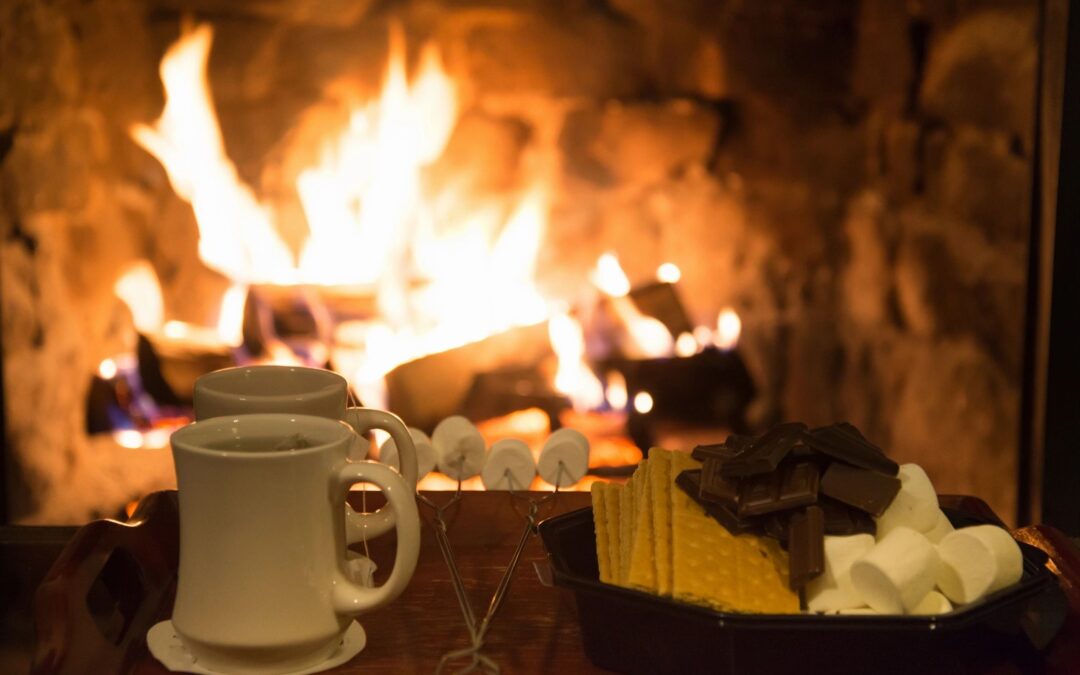 By Andrea Beathard and Matt Johnson –

First, Vice Chief Judge Michael Tierney discussed what he called the “SAS Rules Package”— a United States Patent and Trademark Office (“USPTO”) final rule issued on December 9, 2020 that made three revisions to the rules governing the PTAB’s institution decisions in AIA trial proceedings.  The first revision implements the U.S. Supreme Court’s holding in SAS Institute Inc. v. Iancu, 138 S. Ct. 1348 (2018)—that when the PTAB is deciding whether to institute inter partes review (“IPR”), the PTAB has a binary choice between instituting review of all the claims challenged (and all of the grounds of unpatentability) in the petition or instituting review of none of the claims.  The PTAB, therefore, must now institute all or none of the claims challenged in any IPR, post grant review, or covered business method petition pending before it.  The second revision conforms the PTAB’s rules to the current standard practice of providing for automatic sur-replies to petitions.  The third revision eliminates “the presumption that a genuine issue of material fact is viewed in the light most favorable to the petitioner for purposes of deciding whether to institute a review.”  Slide 9.  The PTAB will now look at the totality of the evidence when deciding whether to institute review.