Board Terminates Motion to Amend, Citing Inefficient Use of Resources 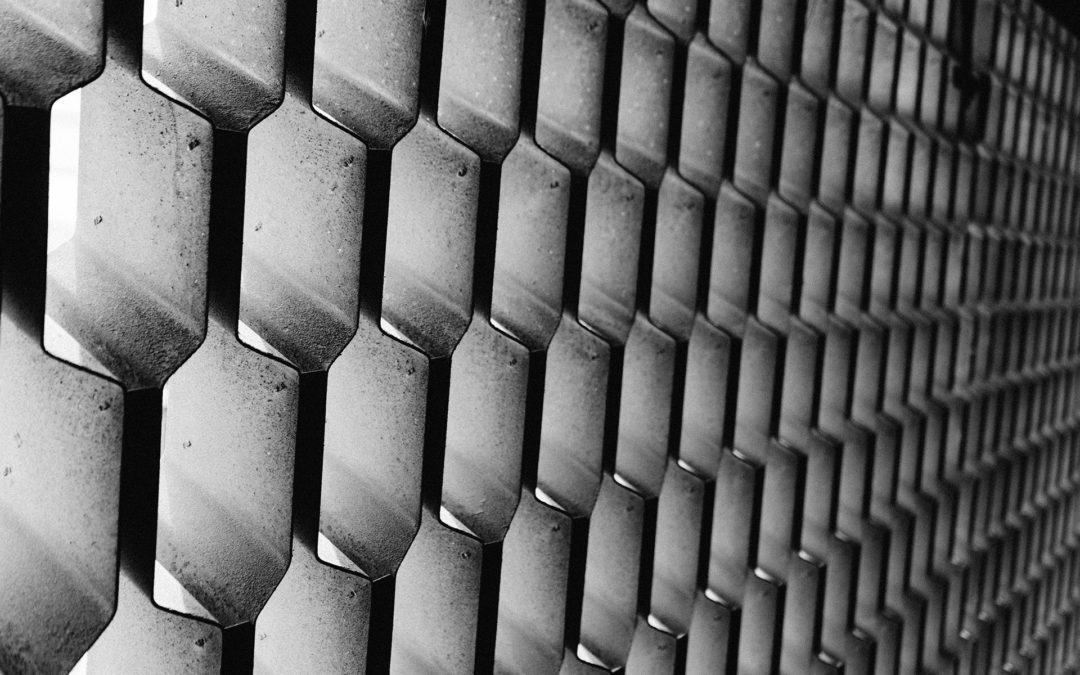 The Board recently exercised its discretion to terminate trial and obviate the Patent Owner’s pending Motion to Amend, after the Federal Circuit affirmed a district court’s ruling that all of the challenged claims were invalid for lack of patentable subject matter under 35 U.S.C. § 101.  Facebook, Inc. v. EveryMD.com LLC, Case IPR2017-02027, Paper 24 (PTAB Oct. 9, 2018).   Citing its “broad authority to dismiss a petition where appropriate” under 37 C.F.R. §§ 42.71(a) & 42.72, the Board granted the Petitioner’s request to terminate the proceeding, finding that it would be “an inefficient use of the Board’s resources” to proceed with trial under the circumstances.  Slip op., at 4, 9.

The Board weighed several factors in its decision.  First, the Board noted that all originally challenged claims had been held by the Federal Circuit to be invalid, and the Patent Owner did not petition for a writ of certiorari to the Supreme Court.  Next, the Board noted that the Patent Owner did not file its Motion to Amend until after the Federal Circuit had held the claims to be invalid, and 37 C.F.R. § 42.121 provides that a Motion to Amend may be denied where “[t]he amendment does not respond to a ground of unpatentability involved in the trial.”  Slip op., at 8.

Importantly, the Board found it would be an inefficient use of its resources given the likely timing of events.  It was undisputed that the patent would expire on November 30, 2019.  For other patents in the same patent family, it had taken 21 and 32 months, respectively, for a inter partes review certificate to issue from the time the Patent Owner filed its notice of appeal.  The Board noted that its due date in this case to issue a final written decision was February 7, 2019, and under “a typical appeal process,” the patent would expire before any allowed substitute claims would become effective.  Slip op., at 7-8.  The Patent Owner argued that the Petitioner might not have any good faith legal basis to appeal a ruling in the Patent Owner’s favor on its Motion to Amend, but the Board rejected this argument, finding that the Petitioner appeared to present a good faith argument in its Opposition to the Motion to Amend.  Slip op., at 8 n.2.  The Board concluded:

The Board’s finite resources could be more efficiently used, for example, assessing amendments to claims that will not expire prior to a final resolution of the issues raised by the parties. Thus, the factor considering the finite resources of the Board weighs heavily in favor of denying institution here.

Although the outcome of this case is unique to its facts, Petitioners who obtain a favorable ruling on invalidity in parallel district court litigation may be able to assert arguments related to the expected timing of events to urge the denial of a Motion to Amend and/or the termination of an IPR proceeding.