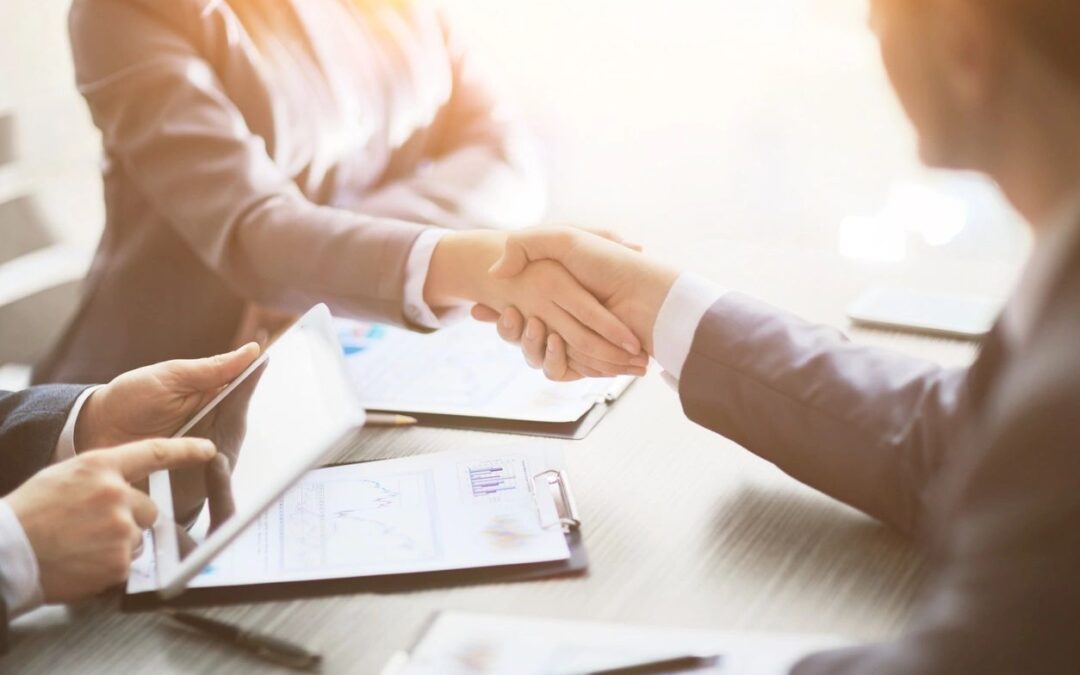 Biofrontera AG (“Petitioner”) filed an unopposed motion to dismiss the petition during the preliminary phase of the proceedings.  Here, DUSA Pharmaceuticals, Inc. (“Patent Owner”) had not yet filed a Preliminary Response, and the Board has not issued a decision on whether to institute trial.  But because Petitioner did not file the parties’ recent settlement agreement (which resolved, among other things, the parties’ instant dispute regarding the challenged patent) with its motion, the Board dismissed the motion without prejudice to refile with the settlement agreement.

The Board disagreed with Petitioner, noting that the rules state:  “Any agreement or understanding between the parties made in connection with, or in contemplation of, the termination of a proceeding shall be in writing and a true copy shall be filed with the Board before the termination of the trial.”  37 C.F.R § 42.74(b).  The Board stated that the majority holding of Samsung, as well as other recent interpretations, relied on this rule to determine that for preliminary proceedings the regulations provide for dismissal of a petition without specifically requiring that the parties file the settlement agreement.  The Board, however, noted that it currently did not have any precedential decision (including Samsung, which was non-precedential), or written directive from the Director requiring it to follow this decision.

The Board instead agreed with Judge Miriam Quinn in the dissent of Samsung.  There, Judge Quinn provided background for the Board’s longstanding practice of requiring parties to file settlement agreements regardless of the stage of the proceeding, and gave rationale as to why she believes that Rule 42.74(b) expressly requires parties to file settlement agreements made in connection with or contemplation of the termination of proceedings.  Judge Quinn stated that the rules require parties who settle before the Board issues an institution decision to file the settlement agreement when seeking termination of that proceeding because it is a preliminary proceeding under her interpretation of the rules.  Accordingly, the Board denied Petitioner’s motion to dismiss.  Moving forward, parties should understand that they might be required to file the settlement agreement with a dismissal regardless of the stage of the proceedings.