Board Grants Discovery Regarding RPI Issues 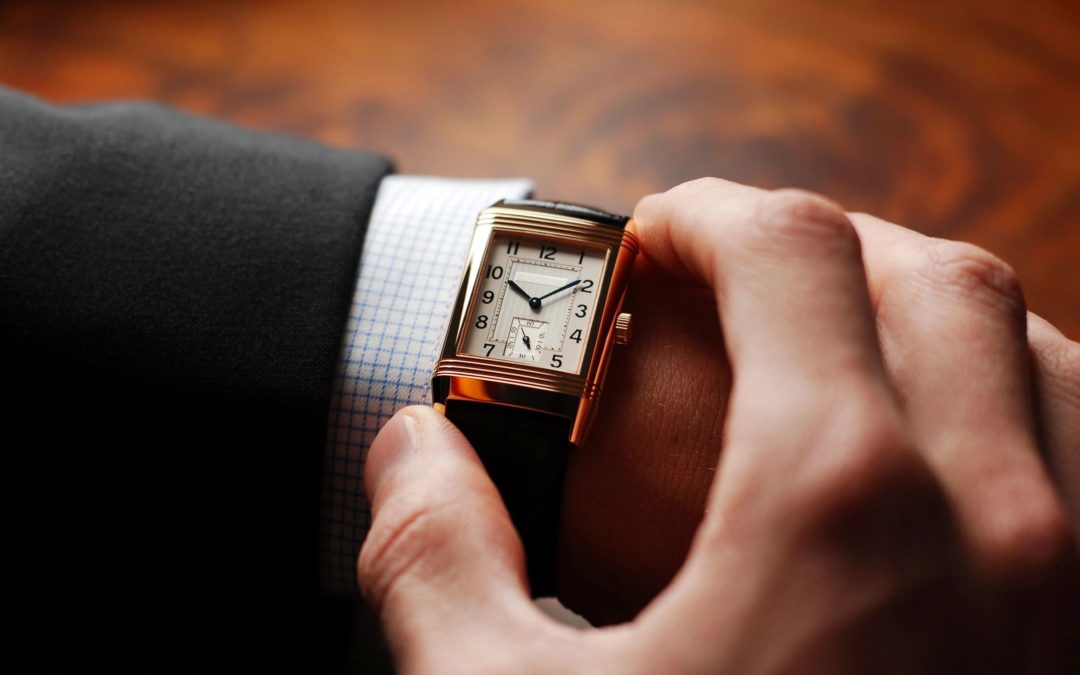 In Cavium, LLC v. Alacritech, Inc., Case IPR2018-00401 (PTAB Nov. 20, 2018) (Paper 24), the PTAB granted a Patent Owner’s motion for additional discovery relating to real party-in-interest. The split-panel decision is interesting because both the majority and dissenting opinions expound upon the interplay between the Board’s discretion to grant additional discovery and the Board’s obligation to consider the entirety of the administrative record to determine the real party-in-interest of an IPR. In the case, the Patent Owner had sued several other companies for patent infringement over a year prior to the filing of the IPR by the Petitioner. The petitioner had intervened in the district court litigation due to an indemnification obligation to one of the defendants. Seeing an opportunity for dismissal of the IPR under 35 U.S.C. § 315(b), the Patent Owner moved for additional discovery of documents relating to indemnity and joint defense relationships between the Petitioner and the companies who had been sued by the Patent Owner.

The panel majority first addressed a Federal Circuit case, Applications in Internet Time, LLC v. RPX Corp., 897 F.3d 1336 (Fed. Cir. July 9, 2018) (“AIT”), which held that determining a “real party-in-interest” cannot focus on an unduly narrow meaning of the term, but must be “based on consideration of the entirety of the administrative record.” Citing AIT, the panel majority admitted that the PTAB’s prior analysis of real party-in-interest and privity issues “had frequently focused on principally on an entity’s control, or opportunity to control, a proceeding.” The panel majority acknowledged that AIT “changed prior practices of the Board” such that its review of real party-in-interest and privity issues must expand its previously narrow view.

The panel majority found all five Garmin factors in favor of granting Patent Owner’s motion for additional discovery. Of particular interest here is the majority’s discussion of Garmin factor 1—that Patent Owner must show more than mere allegations or speculations that the requested documents exist and would be useful. The majority gave substantial weight to the Petitioner’s admission that it had intervened in the district court litigation based on its indemnification obligation to one of the defendants in the litigation. The majority found that the Petitioner’s admission amounted to more than mere allegation or speculation that a written indemnification agreement existed. Coupled with AIT’s instruction that the Board needs to perform a broader view of such relationships, the panel majority found that production of the requested documents “would be useful to the Board in understanding the nature and timing of those business and legal relationships and thus, will aid the Board in determining whether there may be a time-bar under § 315(b).”

Writing in dissent, Judge Siu focused on Garmin factor 1’s requirement of more than mere allegations or speculations that the requested documents exist and would be useful to the proceeding. Judge Siu did not disagree that there was more than a mere possibility that a document exists establishing the indemnity relationship between the Petitioner and one of the defendants in the litigation. But without any other information, continued Judge Siu, there was still only a mere possibility that the document would actually be useful to the IPR proceeding. According to Judge Siu, the Federal Circuit’s instruction in AIT not to take an impermissibly narrow understanding of the terms “real party-in-interest” and “privity” is wholly unrelated to the possibility that something useful will be produced with additional discovery.

Takeaway:
While it appears that the Federal Circuit’s recent decision in Applications in Internet Time, LLC v. RPX Corp. might prompt PTAB judges to be more willing to grant motions for additional discovery relating to real parties-in-interest, the inquiry remains highly fact dependent and the outcome may depend on the panel.