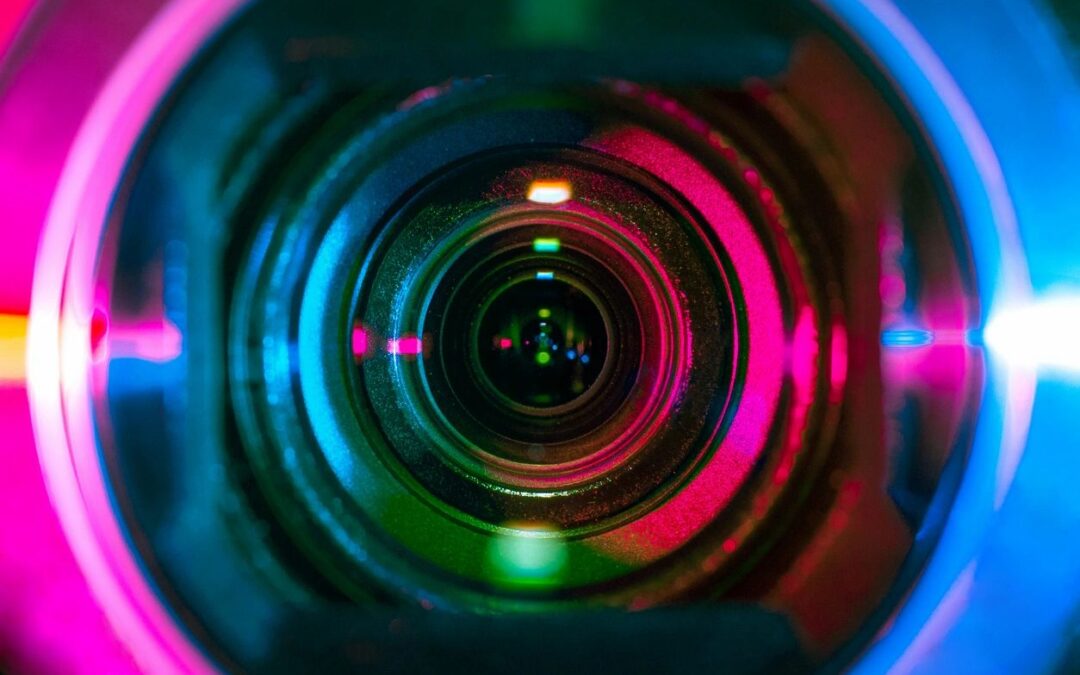 The PTAB agreed with the parties that Timing and Control Circuits 92 was at least part of the described structure for the claimed circuitry means.  But it questioned whether a person of skill in the art would recognize a specific structure for Box 92 in the schematic.  The PTAB noted “if nothing specific would have been recognized as described, then Box 92 in [the Figure] is merely a black box and does not convey sufficient structure, to correspond, even if in part, to the claimed ‘circuitry means….’”  Such was the case here.

In denying institution, the PTAB found that the specification of the ʼ740 patent “does not describe what is contained within Box 92,” and merely “refers to ‘Timing and Control Circuits’ broadly as ‘electronic components,’ rather than as any specific circuit arrangement or class of circuit arrangements.”  Notably, the PTAB recognized that the ʼ740 patent incorporated by reference another patent that provided further discussion of the timing and control circuitry.  But “material incorporated by reference cannot provide the corresponding structure necessary to satisfy the definiteness requirement for a means-plus-function clause.”  Finding that Timing and Control Circuits 92 was nothing more than a black box, the PTAB held that the ʼ740 patent did not sufficiently describe a corresponding structure for the means-plus-function circuitry terms.  And because “the scope of the claims cannot be determined without undue speculation, as is the case here, the differences between the claimed invention and the prior art cannot be ascertained.”  The PTAB therefore denied institution.