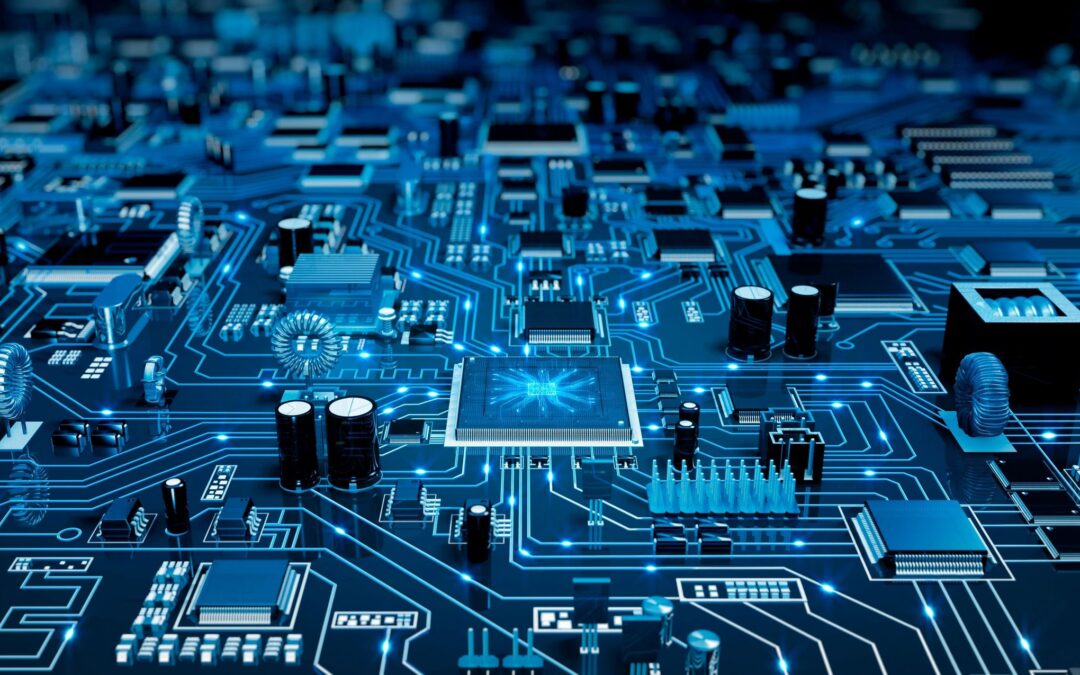 The PTAB has the authority to determine whether to institute an IPR, including whether to consider more than one petition directed to a challenged patent.  The Trial Practice Guide sets the standard for petitioners that file more than one petition challenging the same patent.  Petitioner must file (1) a ranking of the petitions in the order in which Petitioner wishes the Board to consider the merits and (2) a succinct explanation of the differences between the petitions, why the issues addressed by the differences are material, and why the Board should exercise its discretion to institute additional petitions if it identifies one petition that satisfies Petitioner’s burden under § 314(a).

Here, Petitioner filed four petitions concurrently, claiming that “each Petition challenge[d] a distinct set of claims” and that given the large number of claims being asserted, Petitioner “need[ed] four petitions to challenge the asserted claims due to word count constraints.”  Additionally, Petitioner maintained that the petitions were non-redundant as they were directed to different claims and “rel[ied] on different combinations of references that address the claim elements in material different ways.”

The PTAB was unpersuaded by Petitioner’s explanation and denied institution.  Specifically, the PTAB found that Petitioner failed to show why it was necessary to distribute its challenges across multiple petitions.  In deciding, the PTAB highlighted Petitioner’s assertion that it “could not fit ‘all of its grounds against the asserted claims into a single petition.’”  Notably, Petitioner did not contend it was unable to assert at least one ground against each challenged claim in a single petition.

Moreover, the PTAB determined that each petition included repetitive arguments, presenting multiple grounds for each claim with little to no material differences.  It recognized that such repetition could have been avoided had each petition been directed to grounds that rely on one primary reference, rather than dividing the petitions by claims.

Given the significant overlap and repetition, the PTAB found that Petitioner had not proven it was necessary to distribute its challenges across four petitions in such a way.  Thus, the PTAB exercised its discretion under 35 U.S.C. § 314 to deny institution.

*Ashvi is a 2021 Summer Associate in Jones Day’s Pittsburgh Office.