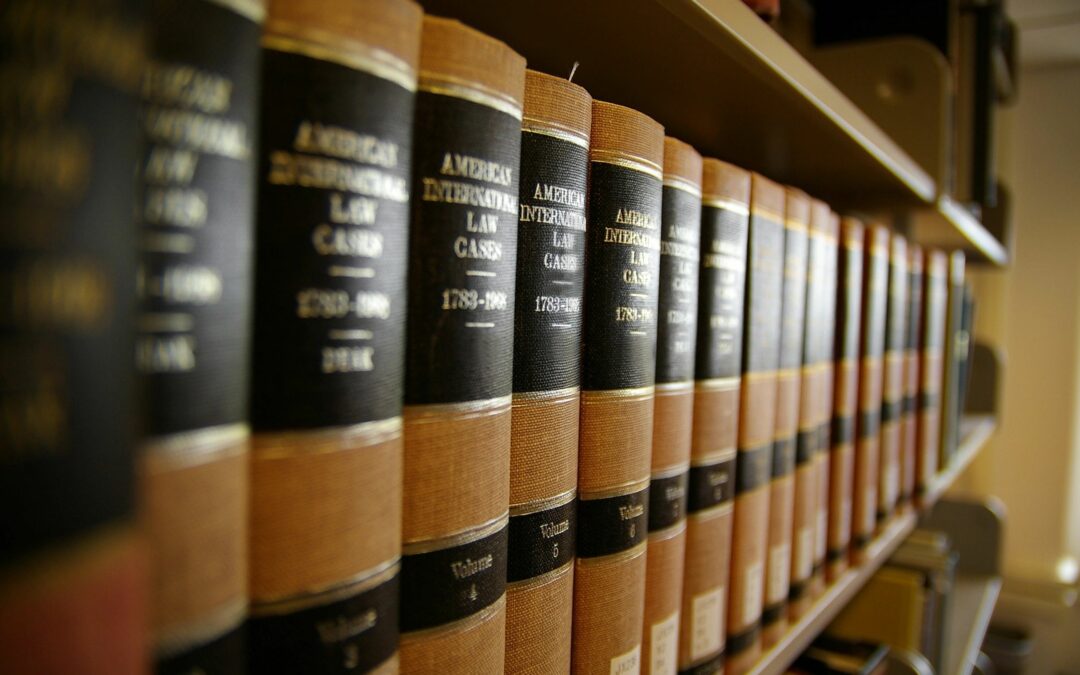 On August 8, 2019, the Patent Trial Appeal Board held a Boardside Chat webinar to discuss the July 2019 changes to the AIA Trial Practice Guide.  Vice Chief Administrative Judges Michael Tierney and Tim Fink led the discussion on the various changes made to the Trial Practice Guide since the last time it was updated in August 2018, including the following topics:

The slides from the webinar are available here.  Of the numerous issued covered, the Judges spent the most time discussing and fielding questions about claim construction, institution and joinder considerations, especially where parallel district court or ITC proceedings are involved.  This blog entry provides some highlights of those discussions.

The July 2019 amendments to the Trial Practice Guide elaborated on the rule changes to the claim construction standard used in PTAB trials implemented in November 2018.  Under the new claim construction standard, the Board construes claims under the same Phillips standard used by Article III federal courts and the ITC.  The AIA trial rules provide that any prior claim construction determination made by a court or the ITC that is “timely made of record” in the PTAB proceeding “will be considered” by the Board.  37 C.F.R. §§ 42.100(b), 42.200(b), 42.300(b).  In the webinar, the Judges were asked about the meaning of those phrases.  The Judges explained that there is no specific amount of time that constitutes “timely made of record.”  Instead, practitioners should equate acting timely as taking action “as soon as practicable.”  The Judges reminded the audience the Board must work under statutory deadlines.  Nonetheless, if an ITC claim construction is designated as confidential, the parties should wait until a non-confidential version of the claim construction has been issued by the ITC before submitting it the Board.

Regarding institution and joinder, the Judges discussed various applications of the Board’s discretion to deny institution under 35 U.S.C. §§ 314(a) and 325(d).  The Judges first discussed the Board’s recent precedential decision in NHK Spring Co. Ltd. v. Intri-Plex Techs., Inc., Case IPR2018-00752 (PTAB Sept. 12, 2018) (Paper 8), in which the Board denied institution where a parallel district court proceeding was set for trial six months before the Board would complete its own proceeding.  The Judges stated that there is no bright line rule regarding the stage a district court proceeding would need to be in for the Board to deny institution based on the co-pendency of the district court proceeding, but instead that it was very fact specific question.  As they further explained, the Board considers judicial efficiency and patent quality, so if a district court has already considered a lot of issues on claim construction or in summary judgment, it may influence the Board’s decision whether or not to exercise its discretion to deny institution.  On the other hand, the Board recently instituted a trial where a co-pending district court litigation was scheduled for trial not too long after; however, the district court trial had already been postponed twice before.  Because the facts of every case differ, the Judges stated that even when a jury trial in a co-pending case is scheduled for a date earlier than any possible final written decision of the Board, such timing should not deter a petitioner from filing a petition.  If the petition presents strong grounds, the Board will be more inclined to grant the petition.

Finally, the Judges discussed the precedential case of Proppant Express Invs. v. Oren Techs., Case IPR2018-00914, slip op. at 3–4 (PTAB Mar. 13, 2019) (Paper 38), where the Board held that it has discretion to join a petitioner to a proceeding in which it is already a party.  This might be appropriate, explained the Judges, where the second petition was filed to address new claims asserted by the patent owner during the course of a co-pending district court litigation that had not yet been asserted at the time of the petitioner’s original petition.  The Judges reminded everyone that joinder can be exercised on petitioners filed beyond the petitioner’s one-year filing window.