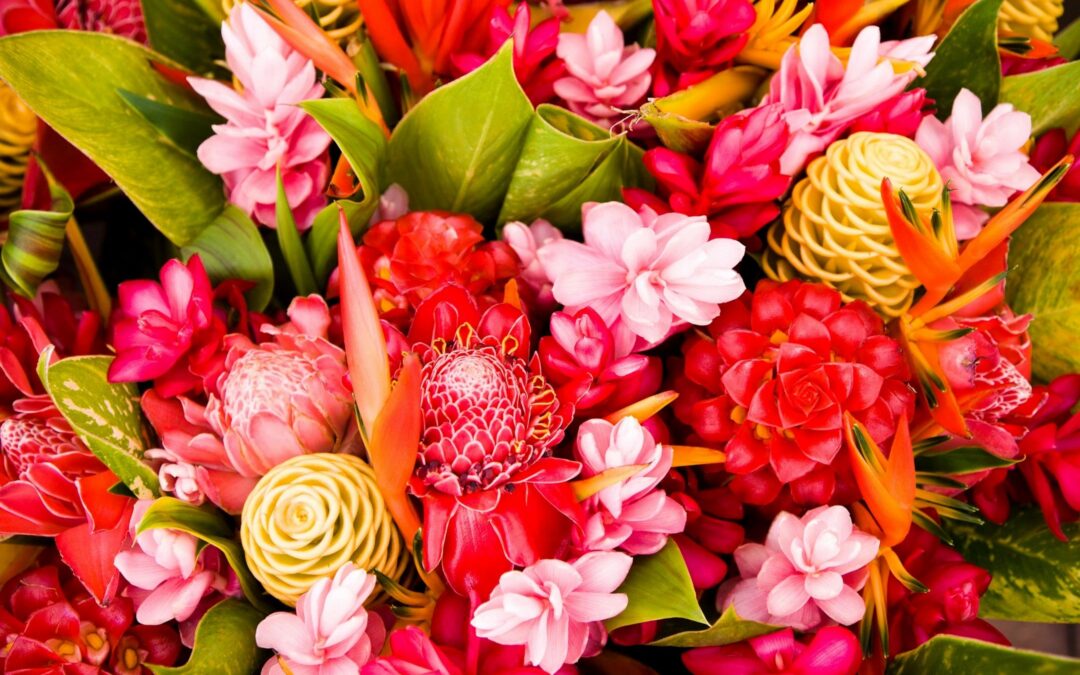 By Lisa Furby and Matt Johnson –

The Federal Circuit’s decision in ESIP Series 2 v. Puzhen Life USA, LLC, No. 19-1659, held that the “no appeal” provision found in 35 U.S.C. § 314(d) (“Section 314(d)”) bars judicial review of PTAB determinations regarding the identification of all real parties in interest.  The decision comes at the heels of the Supreme Court decision in Thryv, Inc. v. Click-to-call Techs., L.P., 140 S. Ct. 1367 (2020), which held that the AIA’s “no appeal” provision precluded an appeal in a case where the PTAB instituted review even though the petition was time barred under 35 U.S.C. §314(b).

ESIP is the owner of U.S. Patent No. 9,415,130, which was directed towards vaporizers or diffusers that combined germicidal protection and aromatic diffusion.  Puzhen filed a petition for inter partes review challenging the claims as obvious, which the PTAB ultimately found.  As part of the final written decision, the PTAB also addressed ESIP’s argument that Puzhen’s petition was barred from institution because Puzhen had failed to identify “all real parties in interest.”  Specifically, ESIP argued that a co-defendant in the district court litigation, who sells the accused product and had agreed to be bound by IPR estoppel, should be considered a real-party-in interest.  After reviewing ESIP’s evidence that Puzhen had not disclosed two different parties in interest, the PTAB held neither party was a real party in interest within the meaning of 35 U.S.C. § 312(a)(2) and, thus, Puzhen’s petition was not barred from institution.  ESIP filed an appeal to the Federal Circuit appealing both determinations.

Under 35 U.S.C. §312(a), an inter partes review petition “may be considered only if” it includes: (1) payment of fees; (2) identification of all real parties in interest; (3) identification “with particularity” of each claim challenged, the grounds of each challenge, and the supporting evidence; (4) other information the Director requires by regulation; and (5) copies of these documents for the patent owner.  In Cuozzo Speed Techs., LLC v. Lee, 136 S. Ct. 2131 (2016), the Supreme Court held that the Federal Circuit was prohibited from reviewing PTAB decisions concerning “particularly” under § 312(a), as §314(d) bars appellate review of “questions that are closely tied to the application and interpretation of statutes related to the Patent Office’s decision to initiate inter partes review.”  Similarly, in Thryv, the Supreme Court determined that issues related to the timeliness of a petition was an “ordinary dispute” about the application of an “institution related statute” and also barred from appellate review.

In an opinion authored by Judge Reyna, the Federal Circuit panel found “no principled reason why preclusion of judicial review under § 314(d) would not extend to a PTAB decision concerning the “real parties in interest” requirement of § 312(a)(2).  The decision notes that ESIP expressly argued that the agency should have refused to institute inter partes review.  As such, the court found that this was another “ordinary dispute” over an institution-related statute that precluded review.