Andersen: A Window into Derivation Proceedings before the PTAB 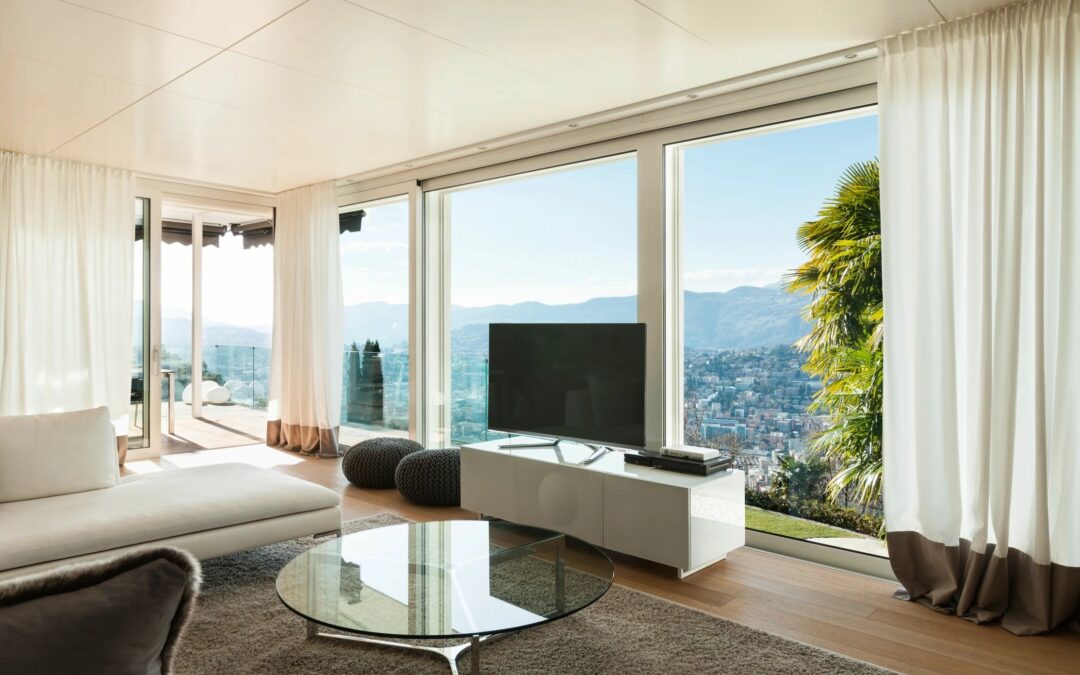 Recently, the PTAB issued its first ever final written decision in a post-AIA derivation proceeding in Andersen Corporation v. GED Integrated Solutions, Inc., Case DER2017-00007, Paper 57 (PTAB Mar. 20, 2019), finding that the Petitioner had not proved derivation by a preponderance of the evidence.  The proceeding, which was initiated by window manufacturer Andersen Corporation, sought to challenge U.S. Patent No. 9,428,953 owned by GED, relating to a certain type of window frame called a “spacer frame.”  Andersen argued that several years before the filing of GED’s patent, an employee of Andersen conceived of the inventions claimed in GED’s patent and communicated them to multiple employees of GED, who had been selling machinery for making spacer frames to Andersen at the time.

The construction of the term “stop” was particularly important to the outcome of this proceeding.  The PTAB adopted the construction of “stop” proposed by the Petitioner in its petition, and which was not challenged by the Respondent—“a physical abutment that prohibits movement of the adjoining structure beyond a predetermined location.”  Whereas conventional spacer frames form a seam at the corner of the frame (area highlighted in yellow in the figure below), this practice often led to water vapor infiltrating the window through the corner.  To combat this problem, the claimed invention was structured so that the seam was positioned away from the corners, and it utilized a stop, also positioned away from the corner, to form the union point between the two ends of the frame, (stop 64 highlighted in orange below). 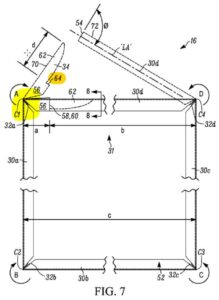 The PTAB also found that Anderson failed to prove that a CAD drawing that the Anderson employee had allegedly sent to a different GED employee who was not the inventor was actually communicated to the GED inventor, so the CAD drawing was not evidence that the invention was communicated to the inventor.  Moreover, the PTAB noted that in cross-examination, the Andersen employee admitted that he had never expressly discussed a stop as part of his conceived design with the GED employees.  Thus, the Petitioner was ultimately unable to prove that it had communicated to the GED inventor the inventive concept of a stop positioned away from the corner of the frame, under Anderson’s own construction of “stop” that the PTAB adopted.

Under 37 C.F.R. § 42.405(b), it is the Petitioner’s responsibility to identify in its petition how the challenged claims are to be construed.  Petitioners should craft constructions carefully to enable the Petitioner to prove both conception of the invention and communication of that invention to the Respondent.