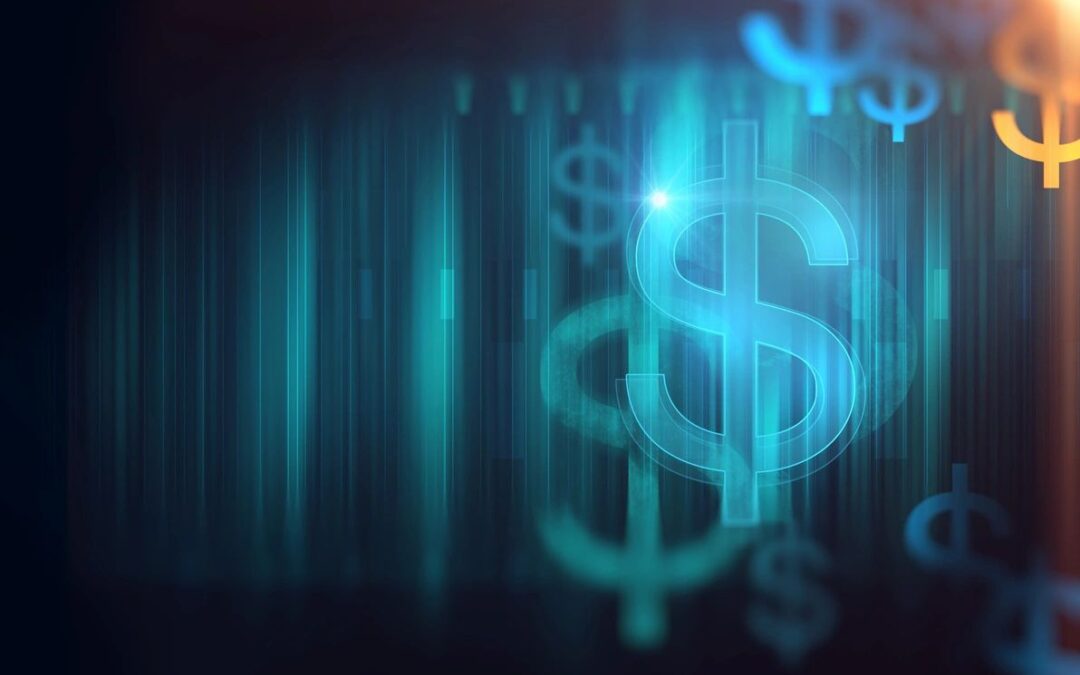 By Robby Breetz and Matt Johnson –

The patent owner, Almirall, sells an acne medication called Aczone which corresponds with two patents in the FDA’s Orange Book.  The petitioner, Amneal Pharmaceuticals, filed two IPRs challenging those patents before filing its Abbreviated New Drug Application for a generic version of the medication.  During settlement discussions, the parties allegedly agreed to dismiss one of the IPRs in exchange for a covenant not to sue.  But, the agreement fell through and the petitioner proceeded with the IPR.  At trial, the patent owner prevailed.  The petitioner subsequently appealed to the Federal Circuit but then voluntarily dismissed the case.  The patent owner agreed to the voluntary dismissal, but argued it should be awarded attorney’s fees under § 285 for (1) the cost of the litigation after the alleged agreement to dismiss and (2) the cost of responding to the Federal Circuit appeal.  The patent owner argued that fees were appropriate because the petitioner unreasonably litigated the case after the patent owner offered the covenant not to sue.

The Court noted that under the American Rule each party bears its own attorney’s fees and then determined that § 285 did not authorize the Federal Circuit to award fees for work that was done before the PTAB.  Section 285 provides that “[t]he court in exceptional cases may award reasonable attorney fees to the prevailing party.”  35 U.S.C. § 285.  The Federal Circuit acknowledged that the Court could award fees under § 285 for work incurred in district courts.  But, appeals from the PTAB were a “different matter,” citing several decisions from the C.C.P.A. that refused to apply § 285 to appeals from the Patent Office.  Lastly, the court noted that the plain language of § 285 was “simply inconsistent” with the notion that the Court could award fees incurred at the Patent Office before the Federal Circuit asserted its jurisdiction.  The Court then denied Almirall’s request for fees relating to the appeal because the alleged conduct related only to the PTAB, rather than conduct before the Federal Circuit.

Even under circumstances that would warrant shifting of fees under § 285 in a district court litigation, practitioners should not expect the Federal Circuit to award fees incurred for work before the Patent Office.