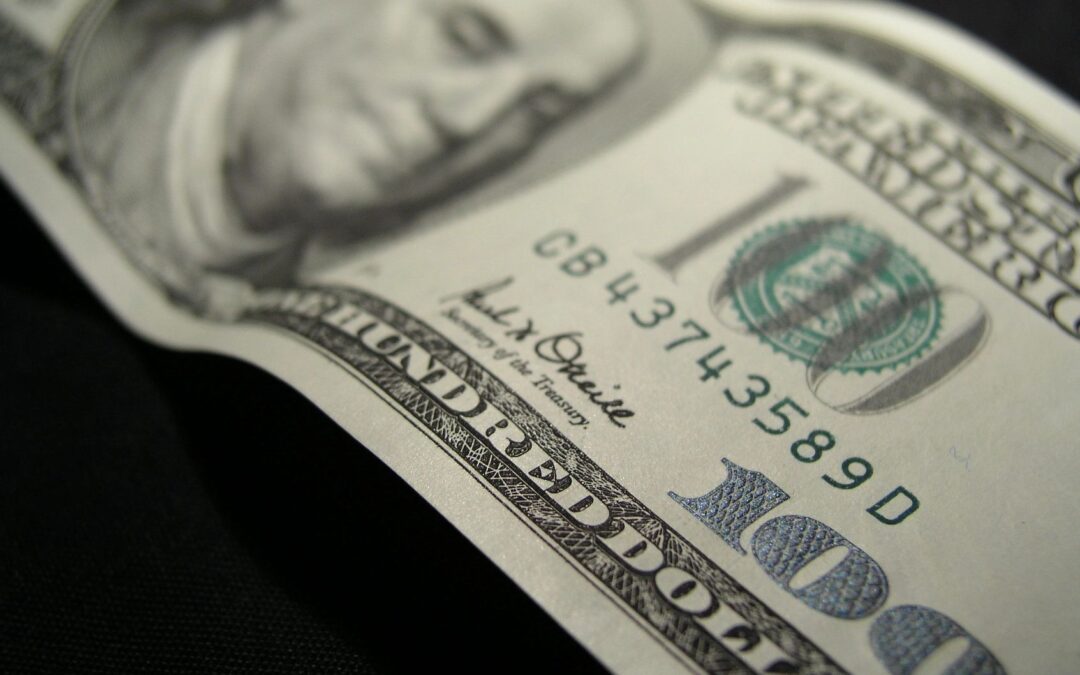 By Alison Ibendahl and Joseph Beauchamp –

A June 25, 2021 decision by the PTAB has clarified that when paying the filing fee via wire transfer, the inter partes review (“IPR”) petition filing date is based upon when the funds are made available to the USPTO.  Toshiba America Electronic Components, Inc. v. Monument Peak Ventures, LLC, IPR2021-00330 (PTAB June 25, 2021).  In a 2-1 decision, the panel majority held that Toshiba’s filing fee was not received by the USPTO until the wire transfer funds were in the USPTO account, therefore its IPR petition was time-barred because it was not filed with the accompanying filing fee within one year of service of the complaint alleging infringement.  The Board clarified that a filing fee paid via wire transfer is not considered received until it has been transferred into the USPTO’s bank account.

On December 17, 2019, Toshiba (“Petitioner”) was served with a complaint alleging infringement of US Patent 7,583,294 (“the ’294 patent”) by Monument Peak Ventures, LLC (“Patent Owner”).  Nearly one year later, Petitioner filed a petition requesting an IPR of the ’294 patent.  The petition and accompanying exhibits were submitted to the USPTO and supplied to the Patent Owner on December 16, 2020.  Instead of selecting a payment option on the payment screen of the PTAB’s filing system, Petitioner chose to pay the filing fee via wire transfer.  Petitioner initiated the transfer and received a Fees Payment Receipt stating “INPROCESS” and “No Records Found.”  On both December 16 and 17, 2020, the filing attorney for Petitioner was informed by the USPTO Receipts and Accounting Division that the funds had not yet been received.  In January 2021, Petitioner’s filing attorney was notified by a USPTO paralegal supervisor that the filing fee was received on December 18, 2020 and the case docketed with the PTAB on the next business day, December 21, 2020.

Petitioner filed a Motion to Correct Filing Date to change the filing date to either December 16 or 17, 2020.  The Patent Owner filed an Opposition, arguing Petitioner failed to show the IPR filing fee was received prior to December 18, 2020.  The Patent Owner subsequently filed a preliminary response arguing the Petition is time-barred under 35 U.S.C. § 315(b) based on the assigned filing date.  Under 35 U.S.C. § 315(b), an IPR petition must be filed within one year of service of the complaint alleging infringement, here December 17, 2019.  Statutory and PTAB regulations require the IPR filing fee to accompany the petition and prohibit assigning a filing date until full payment is received.  37 C.F.R. § 42.103.  As a result, the dispute focused on whether the Petition was “accompanied by payment of the fee” on or before December 17, 2020.

The Petitioner argued the filing date should be December 16, 2020 because that was the date the wire transfer was initiated and filing fee debited from Petitioner’s account.  It reasoned that the filing fee was received on December 16, 2020, because that was the day the funds were transferred to Treasury NYC, the USPTO’s designated bank.  The Board found this unpersuasive, holding that the Petitioner failed to show actual receipt of the funds by the USPTO before December 18, 2020.  The Board cited a “USPTO Fedwire Detail Report” showing receipt on December 18, 2020, and the January 2021 communication between the filing attorney and the USPTO paralegal supervisor.  Petitioner argued the Fees Payment Receipt showed the filing fee was paid on December 16.  The Board reasoned that it did not establish the payment date because the status was “INPROCESS” and it indicated the payment record was not found.

Petitioner also contended that good cause existed to change the filing date to December 16, 2020 because the filing fee was withdrawn and accepted by the USPTO’s bank on that date.  The Board has the discretion to excuse a late action on a showing of good cause under 37 C.F.R. § 42.5(b), (c)(3).  The Board took a strict approach and held good cause did not exist despite the fact Petitioner had timely initiated the wire transfer for fee payment in addition to timely submitting the Petition and associated documents.  Earlier in the opinion, the Board reasoned that the Petitioner had improperly relied upon general information describing the Fedwire system as executing fund transfers in real time.  The Board further stated “[t]ogether the statute, regulations, guidance on the USPTO’s website, and prior Board decisions provide practitioners sufficient notice that a petitioner who files a petition near the statutory deadline should be well aware of the risks associated therewith.”

Takeaways: In light of this Board decision, best practice for practitioners is to file the petition before the statutory deadline and using a payment method that provides instant confirmation of payment, such as using a USPTO deposit account. The Board has taken a position that practitioners should reasonably expect delays by third-parties during the submission process.  As a result, such delays do not provide a sufficient basis to adjust a filing date.