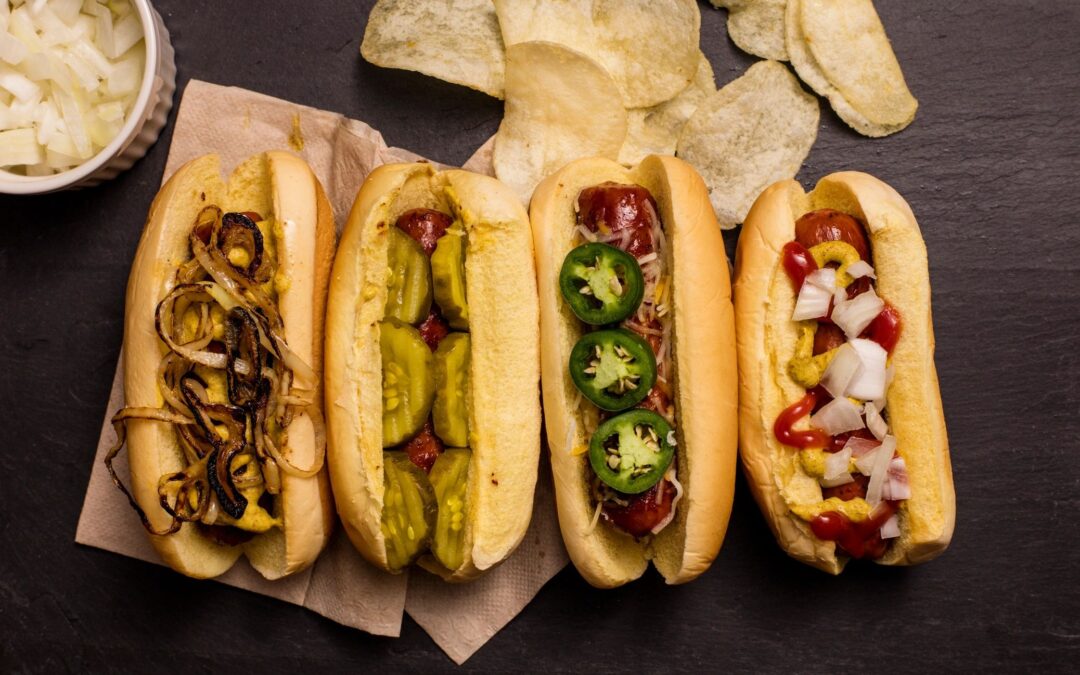 By Kerry Barrett and John Evans –

Design patent obviousness differs from utility patent doctrine.  Generally, design patent obviousness entails two levels.  First, a challenger must find a single, primary reference having design characteristics “basically the same” as the claimed design.  Apple Inc. v. Samsung Electronics Co., 678 F.3d 1314, 1329-30 (Fed. Cir. 2012).  Then, secondary references can be used to modify the primary reference to create a design that looks the same as the claimed design.  Id.  But, such secondary references can only be used this way if they are so related to the primary reference that the appearance of design features in one would suggest using them in the other.  Id.

To bridge the gap between the primary reference and the claimed design, the court relied on U.S. Design Patent No. D198,544 (“’544 patent”) as a secondary reference.  The three designs are shown below:

The court found the banana tray in the ’544 patent was sufficiently related to the ’011 patent, as they were both smooth, flat-bottomed foam food trays.  This commonality, according to the court, suggested applying the banana tray’s curved end walls to the flat end walls in the ’011 patent.  And even though combining the two doesn’t exactly result in the claimed design because of the ’544 Patent’s short side walls, the court turned to “common sense” to decide that “in light of the end walls of ’544 Patent, … and the ’011 patent, the end walls claimed in [the] ’7[5]4 Patent are obvious and the patent is therefore invalid.”

Interestingly, the court cited a utility patent case, Perfect Web Technologies, Inc. v. InfoUSA, Inc., 587 F.3d 1324, 1328 (2009), to support its point that “[c]ommon sense may inform a court’s analysis of obviousness if explained with sufficient reasoning.”  Accordingly, this decision could potentially mark a shift in traditional design patent doctrine.  Utility patent concepts, such as claim construction, do not always translate clearly to design patents.  In fact, the Federal Circuit has apparently never invoked the “common sense” principles articulated in Perfect Web and KSR Int’l Co. v. Teleflex, Inc., 550 U.S. 398, 421 (2007) in the context of design patent obviousness.  It will be interesting to see if this issue reaches the Federal Circuit on appeal, and whether or how the Federal Circuit addresses it.