When is a Conference Paper Publicly Accessible: Lessons Learned 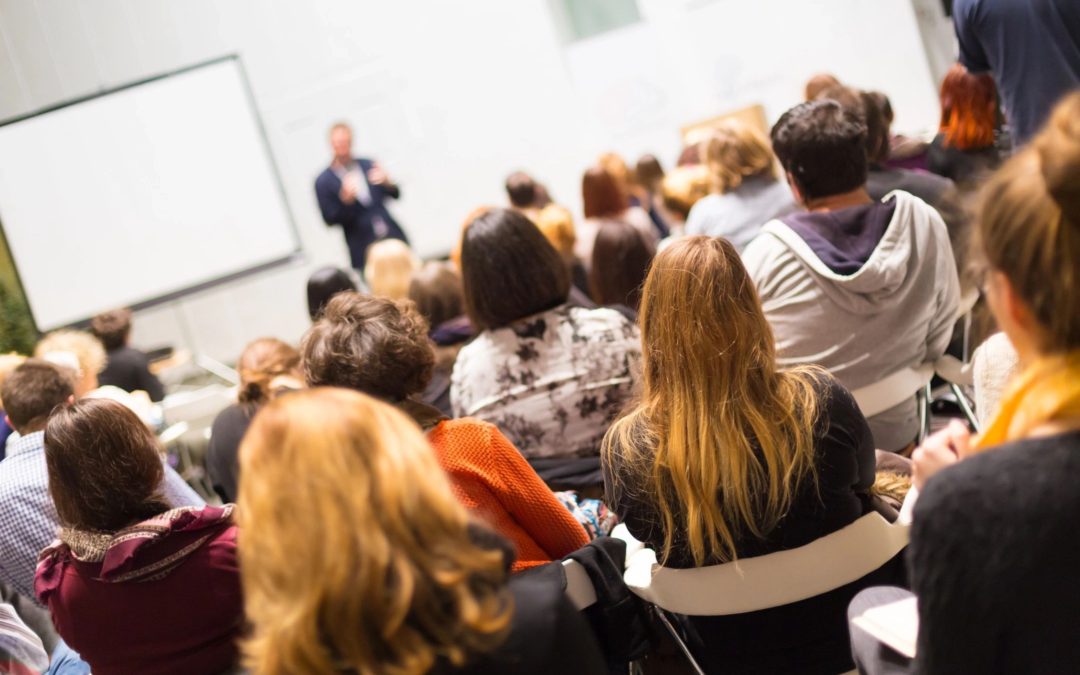 In Power Integrations, Inc. v. Semiconductor Components Industries, LLC, the PTAB provided new guidance to practitioners regarding the eligibility of conference papers as printed publications for use as prior art references in an IPR.  IPR2017-01904, slip op. at 9-18 (PTAB March 12, 2018) (Paper 9).  In Power Integrations, the Board dealt with whether a conference paper that had been provided to Petitioner’s expert and other conference attendees in book form qualified as a printed publication for prior art purposes.

In determining eligibility, the Board found that public accessibility was the “touchstone” in evaluating eligibility as a printed publication and identified several key factors for evaluating whether a paper is publicly accessible.  First, the Board evaluated whether the prior art was publicized or placed in front of the “interested public.”  Id. at 15. Here, Petitioner’s evidence weighed against public accessibility, because Petitioner had failed to demonstrate that the relevant conference was publicized and promoted to persons skilled in the art. Id. at 13-14. The second factor identified by the Board was whether conference presenters or attendees qualified as persons of ordinary skill in the art as provided in the Petition.  Given that Petitioner had failed to argue that its expert was a person of ordinary skill in the art and that Petitioner had merely asserted that the presenters were “industry leaders and professors,” this factor also weighed against public accessibility.  Id. at 15.  Finally, the Board evaluated the conditions under which the conference paper was distributed, including whether there were any restrictions on further distribution.  The Board noted that Petitioner had failed to provide any evidence regarding whether the conference paper was provided to conference attendees “with or without restriction,” thus, the Board was unable to determine whether this factor weighed for or against public accessibility. Id. at 17.  Based on this record, the Board found that Petitioner had failed to make the necessary showing that the conference paper was publicly accessible and hence, the conference paper did not qualify as a printed publication eligible for use as a prior art reference.

The Board further noted that Petitioner had requested authorization for a reply to Patent Owner’s Preliminary Response discussing public accessibility but did not intend to submit new evidence and had been unwilling to provide a new declaration from its expert regarding public accessibility.  Because Petitioner did not seek to provide new evidence, it denied the Petitioner’s request for a reply.  Following this denial and based upon its finding that the asserted conference paper was not publicly accessible, the Board held that Petitioner did not demonstrate a reasonable likelihood of prevailing in its challenge and denied the IPR Petition.

The Board’s guidance from Power Integrations makes it clearer than ever that establishing a conference paper as a printed publication requires far more than simply demonstrating that it was presented at a conference and that the conference occurred on a specific date.  Evidence regarding the targeted audience of the conference, whether presenters/attendees are persons of ordinary skill in the art, and whether or not there were any restrictions on distribution of the conference paper can be key in establishing public accessibility.  Further, the Board’s rejection of Petitioner’s request for a reply also demonstrates the importance of relying on evidence as opposed to attorney argument in establishing public accessibility.