Two’s a Crowd: Prior Art in Design Patent Claim Construction 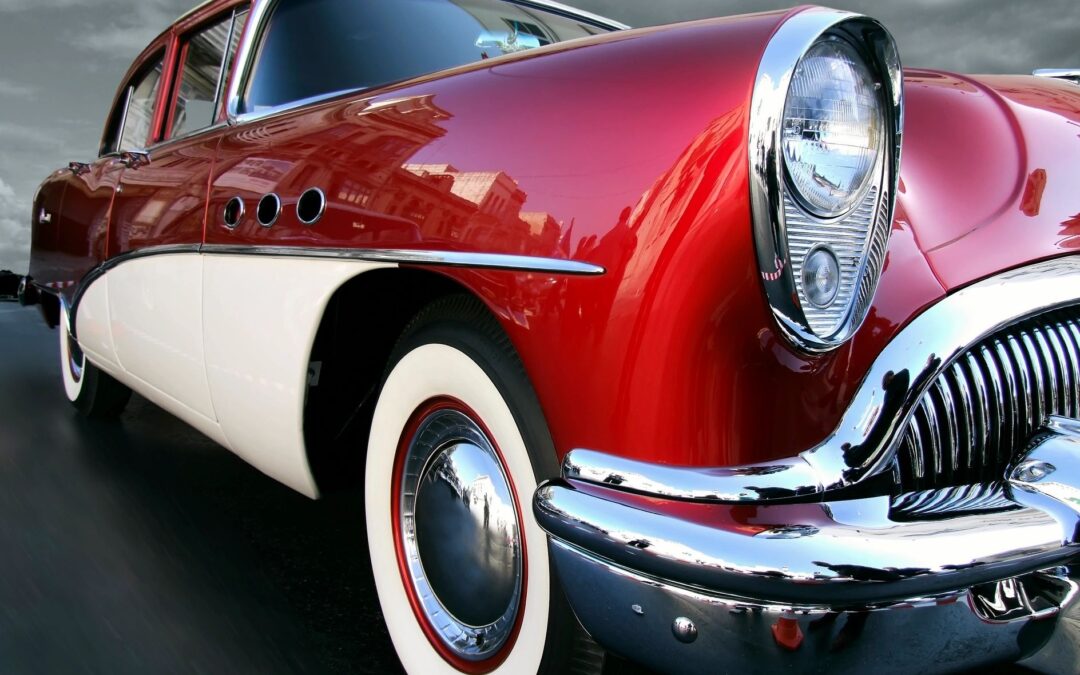 By John Evans and Hannah Mehrle –

On April 15, 2021, the PTAB issued a Final Written Decision in the LKQ Corp. case finding a design patent claiming a vehicle fender panel unpatentable as obvious.  IPR2020-00064, Paper No. 39 (Apr. 15, 2021).  The obviousness analysis was by-the-numbers—but the finding that the cited prior art was not “crowded” for purposes of claim construction is noteworthy.

First, some background on “crowded” prior art.  Federal Circuit law says that “crowded” prior art can influence whether we read design patent claims holistically or focus on their details.  For example, “[w]here there are many examples of similar prior art designs … differences between the claimed and accused designs that might not be noticeable in the abstract can become significant to the hypothetical ordinary observer who is conversant with the prior art.”  Egyptian Goddess, Inc. v. Swisa, Inc., 543 F.3d 665, 678 (Fed. Cir. 2008) (en banc).

But what makes prior art “crowded?”  How “many” references make up a “crowd?”  How “similar” must references be?  Precedent is sparse, but suggests the answers are, respectively, “not many” and “not very.”  In Goddess, the Federal Circuit adopted a detail-focused construction in view of a “crowd” of just two prior art designs:

And in In re Harvey, the Federal Circuit carefully parsed the details of the claimed designs (below right) in light of a “crowd” of three prior art designs (below left):

Now back to LKQ.  Patent Owner sought a detail-oriented construction based on twenty-two prior art designs, including the three shown below:

The Board, however, declined “to find that the field of fender design is specifically a crowded art simply because there exist at least 22 vehicle fender design patents.”  Slip op. at 10.  It was “not persuaded that there is any one element, on its own, so unique or prominent as to be deserving of significantly more weight in our analysis than any other element.”  Id. at 13.

Thus, the Board rejected a detail-oriented construction under Goddess and Harvey.  This despite the fact that the LKQ prior art seems as “crowded” as the prior art in those precedents, at least in terms of number and similarity.  Indeed, as the Board later found, the primary reference (Karras) was “basically the same as the claimed design.”  Slip op. at 38.

Takeaways: The main takeaways here are that a “crowded” prior art field can play an important role in design patent claim construction, and precedent suggests that just two prior art designs can be a “crowd,” even if they aren’t all that “similar” to the claimed design.  But as the LKQ decision shows, the analysis can be difficult to apply consistently in practice.