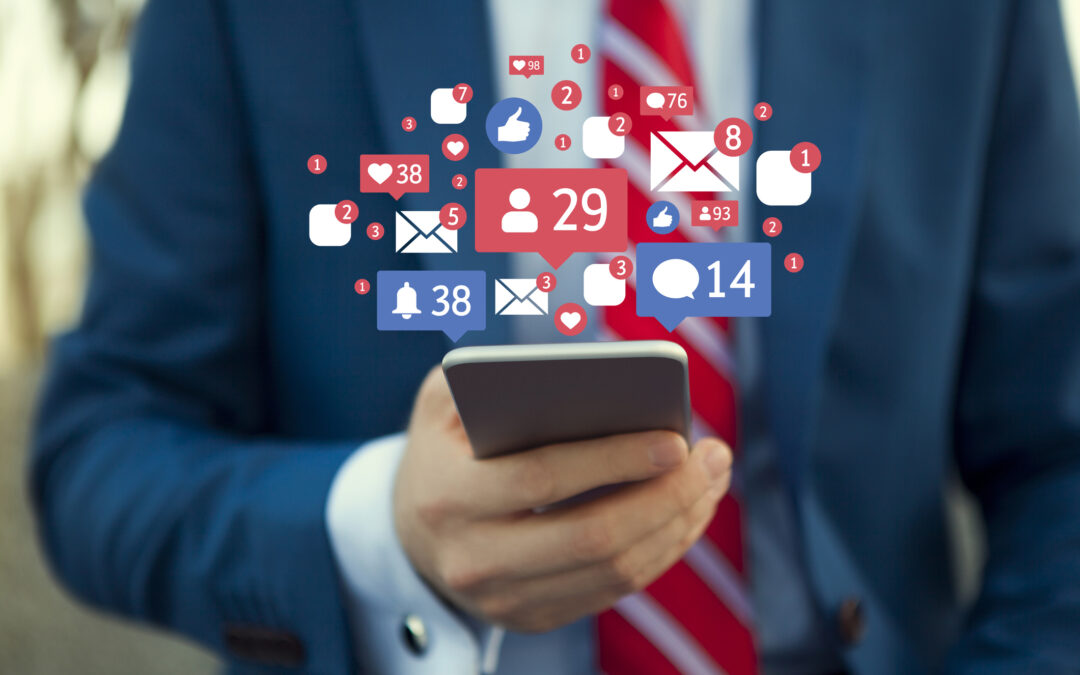 The Federal Circuit has definitively ruled on the PTAB’s practice of allowing so-called “same-party” IPR joinder.  The court held that an IPR petitioner cannot join itself as a party to an existing IPR and cannot add new arguments or issues from a later-filed petition.  The court’s decision and reasoning left no doubt that the IPR statutory scheme did not permit such joinder.

In Facebook, Inc. v. Windy City Innovations, LLC, (Mar. 18, 2020), the court considered whether the PTAB properly allowed Facebook to join an out-of-time IPR petition with another petition on the same patent that the Board had previously instituted.  In the underlying case, Facebook had filed timely IPR petitions on the patents asserted against it in the district court litigation.  When Windy City later provided its infringement contentions that identified more claims than Facebook had included in its initial IPR petitions, Facebook filed out-of-time petitions to address the newly asserted claims.  Facebook also filed motions for joinder under 35 U.S.C. § 315(c), seeking to join each new IPR with the already-pending proceedings.

The Board granted Facebook’s motions for joinder and permitted the newly challenged claims to be added to the pending proceedings.  The Board found that Facebook could not have reasonably determined which claims Windy City would assert against it during the one-year time bar.  Once Windy City identified the asserted claims after the one-year, the Board found that Facebook moved promptly to file the second petitions.  The Board also considered the fact that although the new petitions addressed different claims, the issues raised were very similar to those in the original petitions, and that joinder would not significantly affect the schedules in the instituted IPRs.

Interestingly, two of the Administrative Patent Judges (“APJs”) joined concurring opinions, expressing concern that § 315(c) does not permit a party to join itself.  Those APJs noted that the PTO Director has repeatedly taken the position that same-party joinder is permitted, so they agreed to honor that position in this proceeding despite their disagreement with the Director’s position.

On appeal, the Federal Circuit closely scrutinized the language of § 315(c) in determining whether it permitted same-party joinder.  The court noted that the Board seemed to think it was joining two proceedings rather than joining a person as a party, under § 315(c).  The court then quickly rejected that notion, stating that it was contrary to the plain language of the provision.  Pointing to § 315(d), the court pointed out that the statute recognizes the difference between joining proceedings (§ 315(d)) and joining parties (§ 315(c)).

The court noted that the Board’s Precedential Opinion Panel (“POP”) had analyzed this issue and reached the opposite conclusion.  Finding, again, that this interpretation was contrary to the unambiguous language of the statute, the court held that the POP’s conclusion was incorrect.

The court further supported its conclusion that same-party joinder was improper by pointing to the separate, but related, issue of whether § 315(c) authorizes a joined party to bring new issues from the new proceeding into the existing proceeding.  Here, the court again reviewed the statutory language and found that § 315(c) does not authorize the joinder of two proceedings or the importation of new issues into the original proceeding.

The court also looked to the statutory scheme in § 315 as a whole and at the legislative history.  The court found that both were consistent with their interpretation of § 315(c).  The court rejected Facebook’s policy reasons for allowing same-party joinder, noting several options available to a party, like Facebook, facing the end of the one-year bar without knowing all the claims asserted against it.

Interestingly, the panel also issued a separate opinion, referred to as “Additional views,” to address what their holding would have been had they found that § 315(c) is ambiguous.  In short, the panel found that they would have arrived at the same holding, even if they had found ambiguity.

The court discussed both Chevron and Skidmore deference, and found that the PTAB was due neither.  First, the panel found that there is no indication in the statute that Congress intended to give the Board the authority to interpret statutory provisions, and there is nothing in the AIA that eliminates the court’s obligation to review the Board’s rulings under the Administrative Procedure Act, without deference.  Second, for similar reasons, the court found that it owed no deference to POP opinions.  Thus, the court concluded that even if it had found the statute ambiguous, it would give no deference to the PTAB’s interpretation, and still would have found that § 315(c) does not permit same-party joinder.

It is clear from this opinion that same-party joinder is no longer available.  Practitioners must be vigilant about the one-year bar and must consider including non-asserted claims in an IPR petition.  This is particularly true if the co-pending district court litigation schedule does not require the patent owner to identify asserted claims until near or after the one-year bar date.