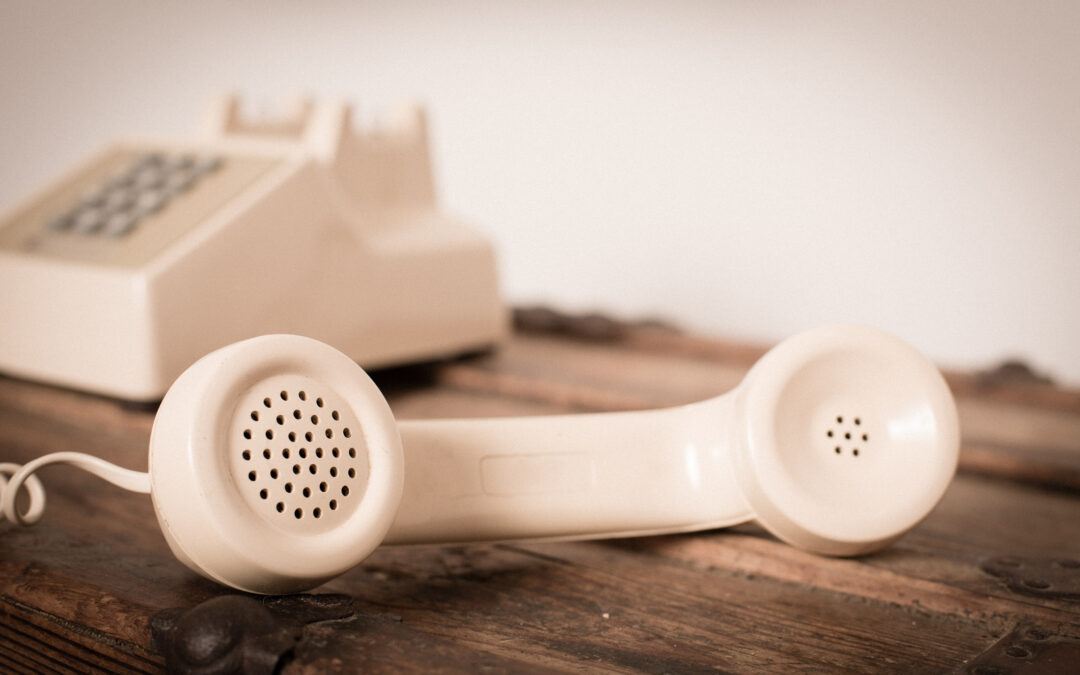 By Chris Hodge and Carl Kukkonen –

On May 28, the Federal Circuit reversed a PTAB inter partes review (“IPR”) decision that held Baxter Corporation Englewood’s (“Baxter’s”) claims were not invalid under 35 U.S.C. § 103(a) obviousness based on three prior art references: Alexander, Liff, and Morrison. The appeal involved telepharmacy technology for providing drug information to a pharmacist for approval while other non-pharmacists prepare the order. At issue on appeal were two limitations of the 8,554,579 (“579 patent”), referred to as the “verification limitation” and the “highlighting limitation.” The verification limitation relates to steps that must be verified as completed before the pharmacist can continue and the highlighting limitation relates to interactive screens that include prompts which can be highlighted for additional information on the relevant step. The ‘579 patent was one of three patents asserted by Baxter against the medical technology company Becton, Dickinson, and Company (“Becton”) in a parallel litigation in the Southern District of California. The opinion, written by Judge Dyk, concluded that “the Board’s determination that the verification and highlighting limitations are not obvious is not supported by substantial evidence.”

First, the Federal Circuit addressed the verification limitation and held that “the Board’s determination that Alexander does not teach the verification limitation is not supported by substantial evidence.” This holding rejected Baxter’s argument that “Alexander does not disclose a system that would stop the operator from proceeding if a prior step was unverified” and that the claimed method was an improvement over a traditional “pull-back” method. Instead the Federal Circuit favored Becton’s argument, that the USPTO erred in finding that the prior art method of remote pharmacy supervision did not require that a pharmacist verify each step before a non-pharmacist could proceed. The opinion specifically noted, “Alexander discloses systematic step-by-step review and authorization by the pharmacist.”

Second, the Federal Circuit addressed the highlighting limitation and found that “the Board’s determination that the highlighting limitation is not obvious over Alexander and Liff is not supported by substantial evidence.” At oral arguments Becton argued that references “Liff and Morrison are being cited here for absolutely basic computer functionality . . . [such as] a touchscreen where you can enter information or highlight something to get additional information.” The Federal Circuit followed this argument, noting that “the Board erred in looking to Liff as the only source a person of ordinary skill would consider for what ‘additional information might be relevant.’”

Finally, the court briefly addressed concerns that Alexander did not qualify as prior art under 35 U.S.C. § 102(e)(2)(pre-AIA) because all of its claims were canceled in a previous IPR. Rejecting this argument, the opinion notes that “the text of the statue requires only that the patent be ‘granted’ and not that the ‘patent be currently valid.’”