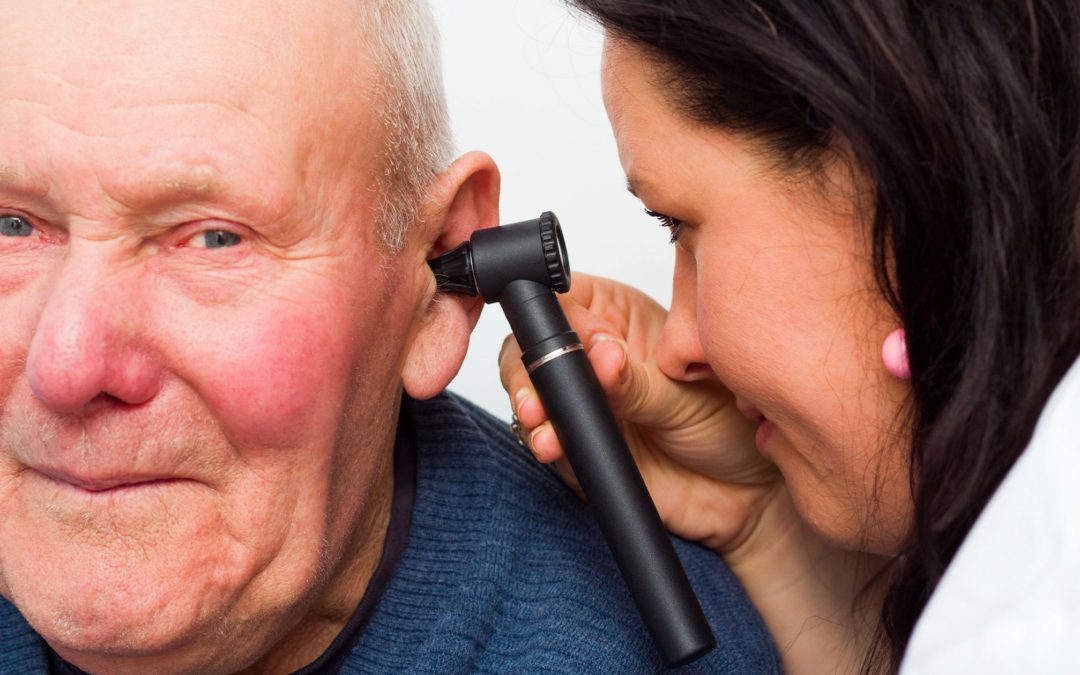 By Kamilah Alexander and Carl Kukkonen

Conventional wisdom endorses the view that petitioning for a rehearing of a Patent Trial and Appeal Board (“Board”) final written decision is a waste of both attorney and client resources (i.e., time and money).  Does WesternGeco, L.L.C. v. PGS Geophysical AS,[1] representing a rare “win” for a petitioner in a rehearing of an inter partes review (“IPR”) final written decision, suggest we should begin to rethink that conventional wisdom?

Overall, success in an IPR rehearing- defined as the Board agreeing it has erred and modifying its final written decision is rare.  Success is rare because: 1) requests for rehearing are rarely made, 2) such requests are even more rarely granted, and 3) the Board infrequently finds for the petitioner.  The few successful petitions to-date do have some similar features- the petitioners were able to point to a clear, specific mistake the Board made (e.g., the Board misinterpreted or overlooked something in the record), the grounds for the petition were narrow, (e.g., few arguments about few claims), and the petition did not simply re-hash prior arguments (e.g., assign its disagreement with the Board’s decision as legal “error”).

The WesternGeco petition for rehearing successfully followed the foregoing model.[2]  The petition pointed to a specific mistake- noting repeatedly that the Board had “failed to consider ” or “never addressed” WesternGeco’s arguments or evidence, and that it “misinterpreted” or “misapprehended” the claim at issue.  Moreover, WesternGeco petitioned on narrow grounds- it made two arguments (one of which the Board did not even reach) about one dependent claim.  The Board ultimately was persuaded that it had misinterpreted the claim (implicitly adding a temporal element that the claim did not require), adopted the petitioner’s construction of the claim as the broadest reasonable interpretation, found the claim then fell within the disclosure of the prior art, and decided to modify its Final Written Decision to hold the claim unpatentable.

Despite the petitioner’s success in WesternGeco, it should be noted that even if a petitioner follows a petition format that has resulted in favorable Board rulings in a rehearing, there is no certainty that the Board will change its mind.  Instead, it could re-affirm its decision and find any error harmless[3], simply strengthen its position/arguments in preparation for appeal of the decision to the Federal Circuit[4], or otherwise supplement its analysis to arrive at the same conclusion[5].  Any of these results may end up weakening the arguments made in the petition on any appeal to the Federal Circuit.  Even in the face of the favorable WesternGeco decision, then, practitioners considering filing for a rehearing of an IPR decision will still need to carefully evaluate the appropriateness of their arguments and perform a risk-benefit analysis before filing.