Strategic Decision to Forgo Expert Does Not Allow a “Second Bite” 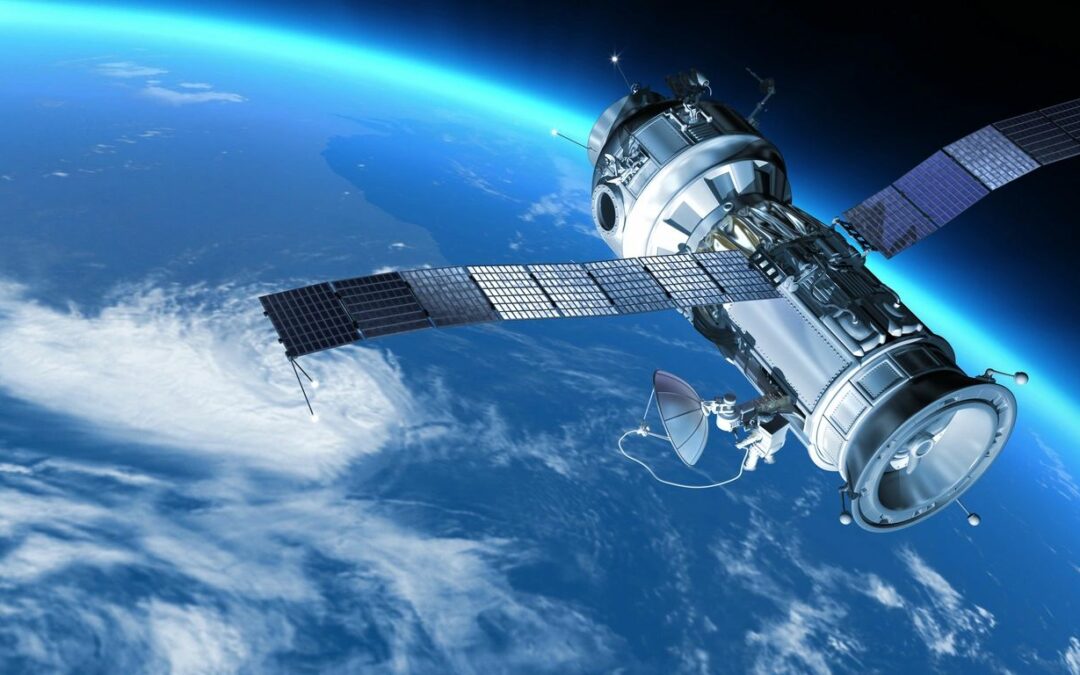 The PTAB recently denied petitioner’s request for rehearing of a decision denying institution of inter partes review, rejecting the argument that the Board’s denial was based on an erroneous analysis of the “non-exhaustive” General Plastic factors.  See Guest Tek Interactive Entertainment Ltd. v. Nomadix, Inc., Case IPR2018-01660 (Paper No. 10) (Aug. 8, 2019), op. at 2 (citing General Plastic Industrial Co. v. Canon Kabushiki Kaisha, IPR2016-01357, slip op. at 16-17 (PTAB Sept. 6, 2017) (Paper 19) (precedential)).  The Guide Tek decision reminds practitioners and petitioners that decisions and statements made during the inter partes review process can and will be used against them.  Most notably, the decision warns that a petitioner’s failure to appreciate the significance of known prior art at the time of a first IPR petition due to its decision to forgo an expert does not justify a second petition citing that art.

The General Plastic factors exist to help the Board when exercising its discretion to deny institution under 35 U.S.C. § 314(a).  The Board’s decision focused on the first three factors.  Factor 1 and 2 ask “whether the same petitioner previously filed a petition directed to the same claims of the same patent[]” and whether the petitioner, at the time the first petition was filed, “knew of prior art asserted in the second petition or should have known of it[.]”  Guest Tek, slip op. at 3 (citing General Plastic, IPR2016-01357, slip op. at 16-17).  Petitioner argued that these factors should not weigh in favor of denial because, while it knew about certain references at the time of its earlier petitions, it did not “strategically withhold them—rather, it failed to appreciate the significance of the references until after retaining an expert.  Id.  Noting that petitioner previously chose to not retain an expert to avoid what it thought was an “unnecessary and significant cost[,]” the PTAB concluded that petitioner was now asking for “a second bite at the apple because its earlier strategic decision to forgo an expert did not result in a favorable outcome.”  Id. at 4.

The third General Plastic factor asks whether, at the time of the second petition’s filing, the petitioner had received the patent owner’s preliminary response or the Board’s institution decision in the first petition.  General Plastic, IPR2016-01357, slip op. at 16-17.  While in this case the Board denied institution in the first petition before the second petition was filed, petitioner argued that the previous denial was based on “procedural grounds, not on the merits” and thus petitioner did not “use the Board’s prior decision as a substantive roadmap[.]”  Id.  The Board rejected this argument based on petitioner’s earlier admission that the at-issue petition “corrects” the deficiencies found by the Board in its previous denial.  Guest Tek, slip op. at 5.

Finally, the Board rejected petitioner’s argument that it “thought that it could rely on” an expert declaration and other evidence that was submitted to the Board in a prior proceeding involving a related patent for which the Board previously instituted inter partes review.  The Board concluded that petitioner made a strategic decision to rely on an earlier decision of the Board rather than submit the declaration into evidence; this was “not a procedural misstep; it was a deliberate decision that did not result in the desired outcome.”  Id. at 6.