Should § 101 Legislation Include An Extension Or Revamp Of The CBM Program? 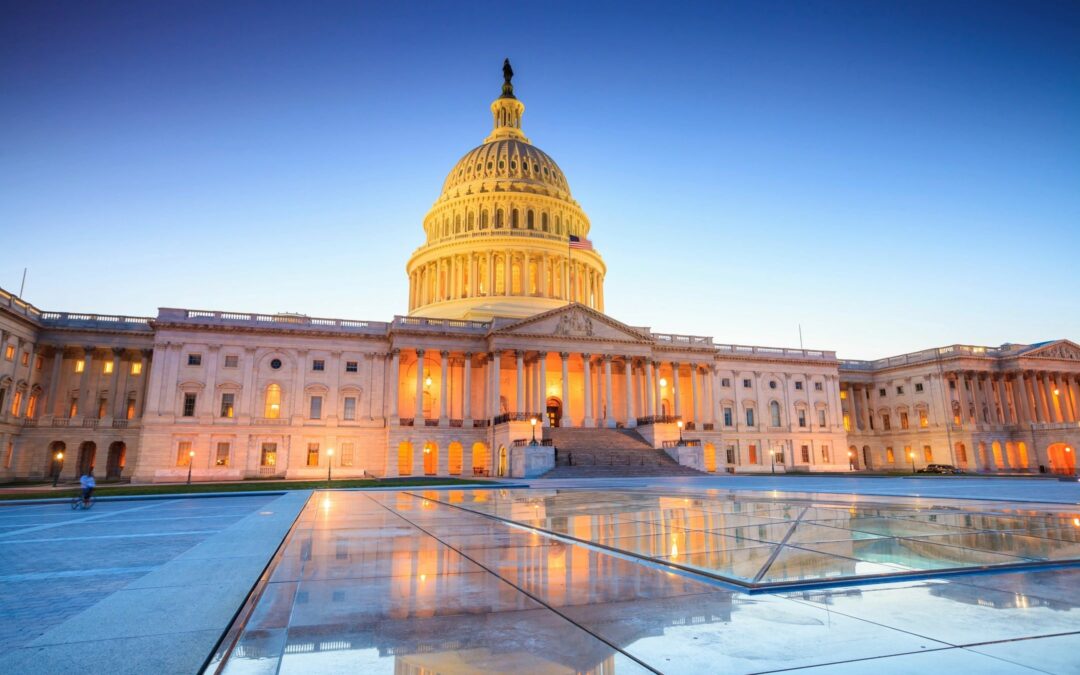 Is the little-used CBM patent review program the key to passage of § 101 legislation?

The unabashed intent of the proposed legislation is to expand what is patentable under § 101, and a draft bill would expressly abrogate any case that has interpreted the “abstract idea” exception and the other judicially-created exceptions to patent-eligible subject matter.

Supporters believe a re-work of § 101 is critically necessary because the courts are interpreting the current statute too narrowly, resulting in greatly decreased research, development, and innovation in areas like medical diagnostics and artificial intelligence.  Opponents argue, however, that expanding § 101 patent-eligible subject matter will result in a resurgence of weak patents and nuisance-value patent infringement suits.

Perhaps concerns about an expansion of § 101 patent-eligibility could be alleviated to some extent if the legislation includes simultaneous tweaks to the CBM patent review program—giving parties that are sued or charged with infringement a greater opportunity to raise § 101 challenges at the PTAB.

The CBM program was intended as a streamlined and temporary method for weeding out low-quality business method patents in the financial services industry.  Since it became available in September 2012, the CBM program has been relatively infrequently used.  CBM petition filings have trended consistently downward over the last 6 years.  Indeed, through the first-half of 2019, not a single CBM petition was filed in 5 out of the last 6 months.

The unpopularity of CBMs has likely been attributable, at least in part, to the tighter § 101 standards for patent-eligibility being applied in the courts leading up to and after the Supreme Court’s Alice decision in June 2014—there has been less of a need for CBMs since the courts have been more liberally invalidating patents on § 101 grounds.  And no doubt some patents falling close to the § 101 line simply have not been asserted in the post-Alice world.

The CBM program is currently set to end next year, in September 2020.  And other than a single Congressional hearing held in March 2018, there has been little attention paid to either extending the program or making it permanent.

But if Congress is looking to undo Alice and expand the universe of patent eligible subject matter under § 101, then those worried about a resurgence of litigation involving arguably weak patents may wish to press making the CBM program permanent beyond September 2020—to ensure that § 101 challenges at the PTAB remain available to those threatened with litigation or sued for infringement.  Beyond making the CBM program permanent, those concerned with the potential impact of § 101 legislation may also consider revamping the CBM program to make it available for a broader swath of patents outside the “financial product or service” space.

Extending and potentially expanding the CBM patent review program is one possible way to make § 101 legislation more palatable to those concerned about a potential increase in litigation over dubious patents.

Sens. Tillis and Coons are expected to release a revised draft of their proposed bill soon, and the § 101 debate will continue from there.  Stay tuned.