Section 285 Did Not Allow For IPR Fees 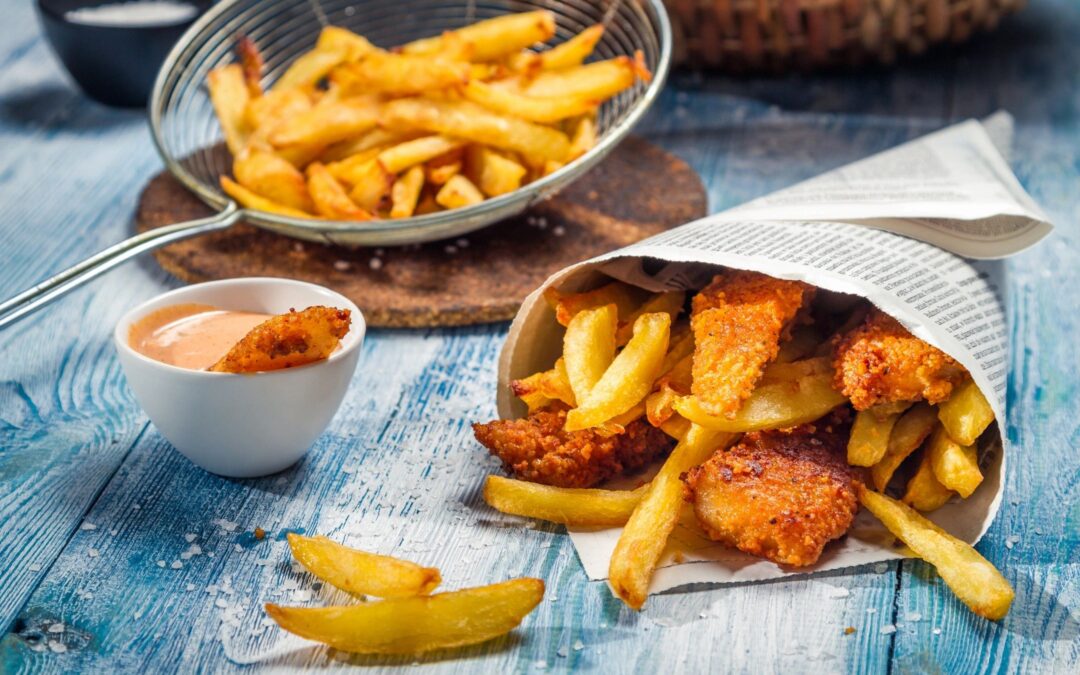 By Pranita Dhunghana* and Emily Tait –

By way of background, plaintiff Sherwood filed suit against Henny Penny for patent infringement and Henny Penny thereafter petitioned the PTAB for IPR of the asserted patent.  The district court stayed the case over Sherwood’s objection and the PTAB granted review.  The PTAB ultimately cancelled the patent as anticipated, leaving Sherwood no choice but to withdraw the district court case.  Id. *4.

In denying Henny Penny’s motion for fees pursuant to § 285, the court concluded that fees accrued during an IPR proceeding fell outside the scope of the statute and are thus not recoverable.  Henny Penny argued that Sherwood’s “conduct in- and out- of IPR makes this case exceptional[,]”  id. at *7, but the court reasoned that conduct “in” an IPR proceeding pending before the PTAB is not part of the “case” pending before the “court” – which are the words specifically used in 35 U.S.C. § 285.

The court was unpersuaded by Henny Penny’s argument that an IPR should be considered part of a patent infringement case “particularly where . . . IPR  resolves the patent infringement issue” that was pending in the district court case.  Id. at *9.  In support of this argument, Henny Penny cited PPG Indus., Inc. v. Celanese Polymer Specialties Co, 840 F.2d 1565 (Fed. Cir. 1988), in which the Federal Circuit held that an alleged patent infringer was entitled to fees after the USPTO invalidated the patent in a reissue proceeding.  But the court distinguished this case from plaintiff’s cited authority, Dragon Intell. Prop. LLC v. Dish Network LLC, 956 F.3d 1358 (Fed. Cir. 2020), in which the Federal Circuit, in dicta, stated that “we see no basis in the Patent Act for awarding fees under § 285 for work incurred in inter partes review proceedings that Appellants voluntarily undertook.”  Sherwood, 2022 U.S. Dist. LEXIS 90872, at *6 (quoting Dragon, 956 F.3d at 1362).

The court found the two cases distinguishable and was persuaded by the reasoning of the Dragon dicta.  Whereas in PPG the alleged infringer had “no choice but to participate in the reissue proceeding triggered by the patent holder”, both Henny Penny and the defendant in Dragon had voluntarily undertaken IPR as an “alternative to district court litigation.”  Sherwood, 2022 U.S. Dist. LEXIS 90872, at *10.  An IPR seeks to “efficiently preserve patents against prior art by narrowing their scope” whereas patent litigation is “about testing the reach of a patent.”  Id. at *11.  Thus an “IPR cannot be considered as part of the same patent infringement ‘case’ for 285 purposes.”  Id.

With respect to Henny Penny’s request for fees based on Sherwood’s alleged conduct outside of the PTAB context and in the district court proceeding itself, the court was unmoved.  Henny Penny argued that, in connection with the district court case, its counsel had confronted Sherwood with the prior art reference that was ultimately found to be anticipatory by the PTAB.  But, as the court reasoned, “prescience does not mean Sherwood should have folded so early in the case.”  The court was likewise dismissive of Henny Penny’s other arguments that Sherwood’s litigation conduct was “exceptional” so as to warrant fees under § 285.

Takeaway:  This case approvingly relies on Federal Circuit dicta for the proposition that fees accrued by a patent challenger in an IPR proceeding are not recoverable under § 285, even if the IPR disposes of the infringement issue pending before the court in the district court case.  As for whether litigation conduct will warrant fees, it is important to bear in mind that fee awards are reserved for truly “exceptional” cases and are not “a penalty for failure to win a patent infringement suit.”

* Pranita is a summer associate in Jones Day’s Pittsburgh Office