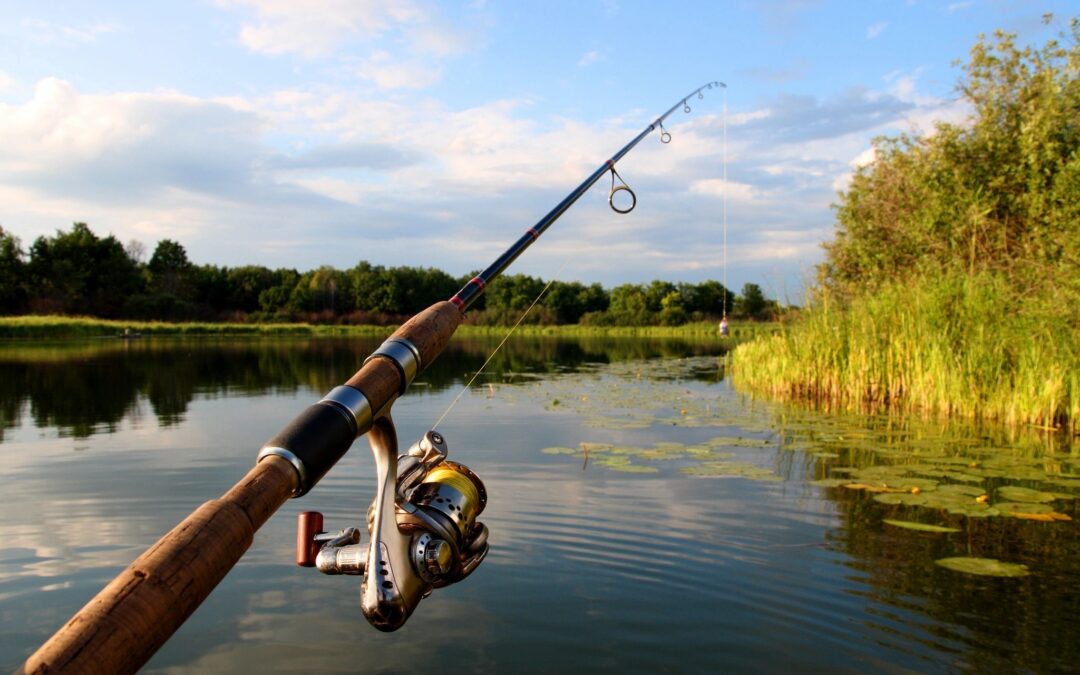 By Lisa Furby and Sarah Geers –

In Baker Hughes Oilfield v. Hirshfeld, the Federal Circuit held that the PTAB violated the Administrative Procedure Act (“APA”) by finding certain instituted claims obvious on grounds it had indicated in its institution that it would not consider.  The appeal arose from IPR proceedings filed by Innovex Downhole Solutions, Inc. against U.S. Patent No. 9,080,439 (“the ‘439 patent”) owned by Baker Hughes Oilfield.

In its petition, Innovex sought to invalidate the ‘439 patent on three separate grounds.  In Ground 3, Innovex argued that the claims would have been obvious over any one of six different combinations of prior art.  The petition did not analyze any of the proposed combinations individually, but instead wove together its various evidence and arguments.  In its institution decision, the Board construed Ground 3 as six separate grounds.  Although it ultimately instituted on all grounds, citing SAS, the Board stated that it was unclear from the petition why a POSA would modify any particular reference based on the teaching of any other particular reference and stated that it would not “sift through [Innovex’s] arguments and evidence in order to piece together its best arguments for each of its proposed combinations of references.”

Baker Hughes relied on those statements and did not use its limited pages to try and unscramble the invalidity positions set forth in Ground 3.  In its sur-reply, Baker Hughes argued that Innovex’s attempts at clarification in its reply came too late, and because Baker Hughes was prevented by Board rules from presenting new evidence with its sur-reply, it expressly requested an opportunity to do so if the Board were inclined to actually address the merits of Ground 3.  The Board ignored this request.

But despite the Board’s initial refusal to sort through Innovex’s arguments in Ground 3—it did just that.  In its Final Written Decision, the Board devoted forty pages of analysis to sorting through Innovex’s theories and found the claims invalid.

Baker Hughes appealed the decision, and the U.S. Patent and Trademark Office stepped in.  The USPTO argued that Baker Hughes was well aware that the Board was reviewing that particular ground, and thus, had proper notice.  Calling these “unusual circumstances,” the Federal Circuit rejected the USPTO’s argument, finding that the question was not whether Baker Hughes had notice of the combinations, but whether Baker Hughes had notice that the Board would delve into the substance of Ground 3 after it said it would not.  The Federal Circuit therefore determined that the Board violated the APA in holding the claims of the ‘439 patent would have been obvious because “the Board needed to provide adequate notice and an opportunity for the submission of evidence regarding obviousness.”  The Federal Circuit then remanded the matter to allow Baker Hughes to have the opportunity to present additional arguments and evidence responding to the obviousness theories on which the Board relied.