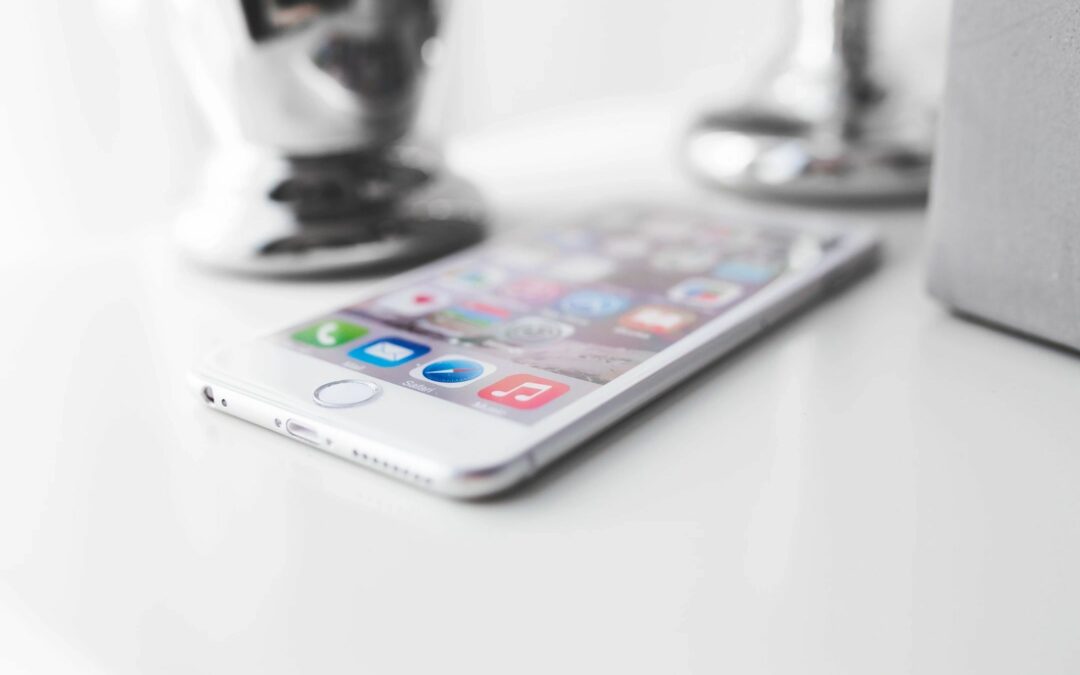 Under 35 U.S.C. § 312(a)(2), an IPR petition must identify all real parties in interest.  Apple has a membership subscription with Unified, an organization that, among other things, files IPR petitions challenging patents asserted by non-practicing entities.  The “real party in interest” issue has been hotly contested in the PTAB, and specific questions have been raised about whether and to what extent a membership organization’s participation in the IPR process may affect its members.  This case sheds some light on that issue.

After being sued by Uniloc for infringement of the ’671 patent, Apple filed an IPR petition.  Op. at 7.  Days later, Unified filed its own petition asserting the same two primary references asserted by Apple.  Id. at 7.  Uniloc argued that Apple’s petition should be dismissed because Apple failed to name Unified as a real party in interest.  Uniloc cited the substantive similarity and temporal proximity of the two petitions, as well as Apple and Unified’s “preexisting relationship”—i.e., Apple’s subscription with Unified.  Id.

As the petitioner, Apple bore the burden of persuasion to show that it accurately named all real parties in interest.  Id. at 6 (citation omitted).  Noting that the real party in interest inquiry is “highly fact-dependent” and assessed on a “case-by-case basis[,]” the PTAB found that Apple had carried its burden.  Id. at 6-8.  The PTAB noted that the record “contains no evidence of specific communications” between Apple and Unified regarding Apple’s petition.  Id. at 8.  On the contrary, Apple had offered “undisputed evidence that it alone directed, controlled, and funded the IPR” and “did not communicate or coordinate with Unified in any way regarding the challenged patent or the asserted prior art in this proceeding.”  Id.  In addition, the PTAB found that there was “no specific evidence” that Apple’s petition was filed “at Unified’s behest or to benefit Unified[]”—in fact, because Uniloc had sued Apple for infringing the ‘671 patent, Apple had “its own, independent reason” for filing its petition.  Id.  Finally, Unified’s “somewhat similar petition” filed within days of Apple’s did not suggest that Unified was a real party in interest, but rather showed that Unified did not need Apple to file an IPR.  Id.

In a concurring opinion, Administrative Judge Quinn expressed her view that, while she agreed that Unified is not a real party in interest in Apple’s petition, she would find that Apple was a real party in interest in Unified’s later-filed petition because Unified filed it “on behalf of certain of its members, including Apple.”  Concurring Op. at 2.  Focusing on the “business nature” of the two parties, she explained that Unified’s purpose is to “reduc[e] NPE exposure for its members by filing IPRs[]” whereas Apple’s business purpose is to make and sell its products.  Id.

Evidence of independence remains critical when fending off arguments that a petition should be dismissed for failing to name another entity as a real party in interest.  The petitioner improves its case by summoning evidence to show that it independently directed, controlled, and funded the IPR and/or by pointing to the absence of evidence showing that the other entity was involved (e.g., a lack of evidence showing communication or collaboration between the entities).  Being sued by the patent holder provides an independent reason for filing an IPR petition.  The business purpose of the petitioner and alleged real party in interest may also be relevant to the analysis.