PTAB Issues Fifth Installment Of Its Motion To Amend Study 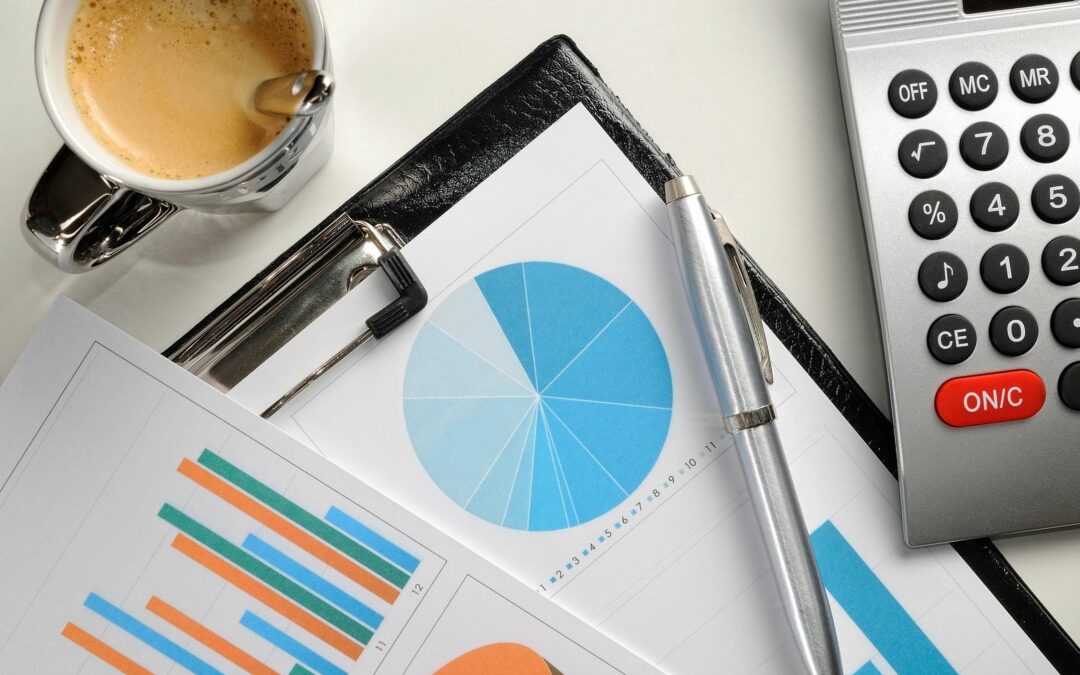 On March 13, 2019, the PTAB issued the fifth installment of its ongoing Motion to Amend Study, which tracks and analyzes motions to amend filed in AIA trials through September 30, 2018 (end of Fiscal Year 2018).

The data collected by the Board includes: (1) the number of motions to amend filed in AIA trials, both as a cumulative total and by fiscal year; (1) subsequent developments of each motion to amend; (3) the number of motions to amend requesting to substitute claims that were granted, granted-in-part, denied-in-part, and denied; and (4) the reasons the Board provided for denying entry of substitute claims. The most recently collected data is summarized below.

The Board’s final written decisions identified at least one statutory ground of unpatentability or found that the patent owner failed to satisfy the statutory requirements for a motion to amend under 35 U.S.C. § 316(d) in 89% of trials or 175 trials. The Board’s decisions in most of those cases are akin to an examiner rejecting a proposed amended claim because it is anticipated, obvious, not adequately described in the written description, indefinite, or directed to non-statutory subject matter. In the remaining 22 (11%) trials, the Board based a denial solely on procedural reasons related to the requirements for a motion to amend—these 22 trials are the same trials that the Board identified as procedural denials in the first installment of the Motion to Amend Study released in April 2016.

More information regarding the PTAB’s Motion to Amend Study can be found on the USPTO website. See https://www.uspto.gov/patents-application-process/patent-trial-and-appeal-board/motions-amend-study.