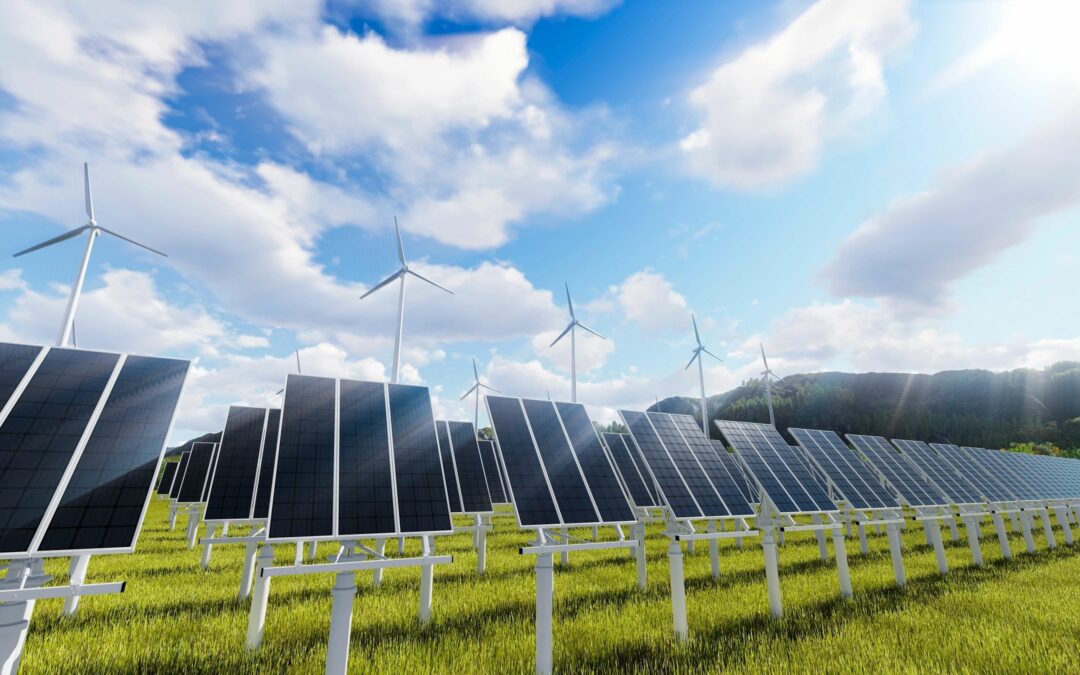 While PTAB proceedings are ordinarily decided “on the papers,” in certain rare cases the Board will permit live witness testimony at the oral hearing.

In determining whether to grant a motion for live testimony, the Board may consider “the importance of the witness’s testimony to the case, i.e., whether it may be case-dispositive.”  Id.  The Board will also assess whether witness credibility is an issue in the proceeding, and will be more inclined to hear live testimony from fact witnesses than from experts, whose credibility “often turns less on demeanor and more on the plausibility of their theories.”  Id.  See also Trial Practice Guide Update, pages 12-13 (July 2019) (“Occasionally, the Board will permit live testimony where the Board considers the demeanor of a witness critical to assessing credibility.”).

The Board recently granted a rare request to present live testimony from a named inventor of the patent being challenged in an IPR.  MPOWERD Inc. v. LuminAID Lab, LLC, IPR2018-01524, Paper 40 (Nov. 1, 2019).  During the IPR, the Patent Owner had submitted a declaration from the inventor to support its contention that the claimed inventions were reduced to practice before the filing date of the asserted prior art, and also to remove certain references as prior art.  The patent owner asked to present live testimony from the inventor at the oral hearing, arguing that Petitioner had “made [the inventor’s] credibility a central issue in this case by calling her ‘biased and incomplete’ in her presentation of her invention story.”  The petitioner opposed the motion, maintaining that the inventor’s “credibility is not an issue” because the petitioner “ha[d] not attacked [the inventor’s] credibility,” but rather “merely highlight[ed] that her testimony is uncorroborated.”

The Board granted the request for live testimony, concluding that “it is apparent from the record that [the inventor’s] credibility remains in dispute”:

For example, Petitioner argues in its Reply that ‘contemporaneous evidence establishes at least . . . a co-inventor of the subject matter claimed in the [challenged patent].’ This argument appears to directly contradict [the inventor’s] declaration. Moreover, if we were to reject Petitioner’s argument that [the inventor’s] declaration lacks sufficient corroboration, this case might well turn on [the inventor’s] credibility. Thus, [the inventor’s] testimony may be case dispositive. In addition, [the inventor] is a fact witness and a named inventor who, like the witness in K-40 Electronics, seeks to offer testimony in support of an attempt to antedate prior art references. Under the facts and circumstances present here, we determine that [the named inventor] should be permitted to offer live testimony.

The Board gave each party up to 30 minutes to examine the inventor at the oral hearing.