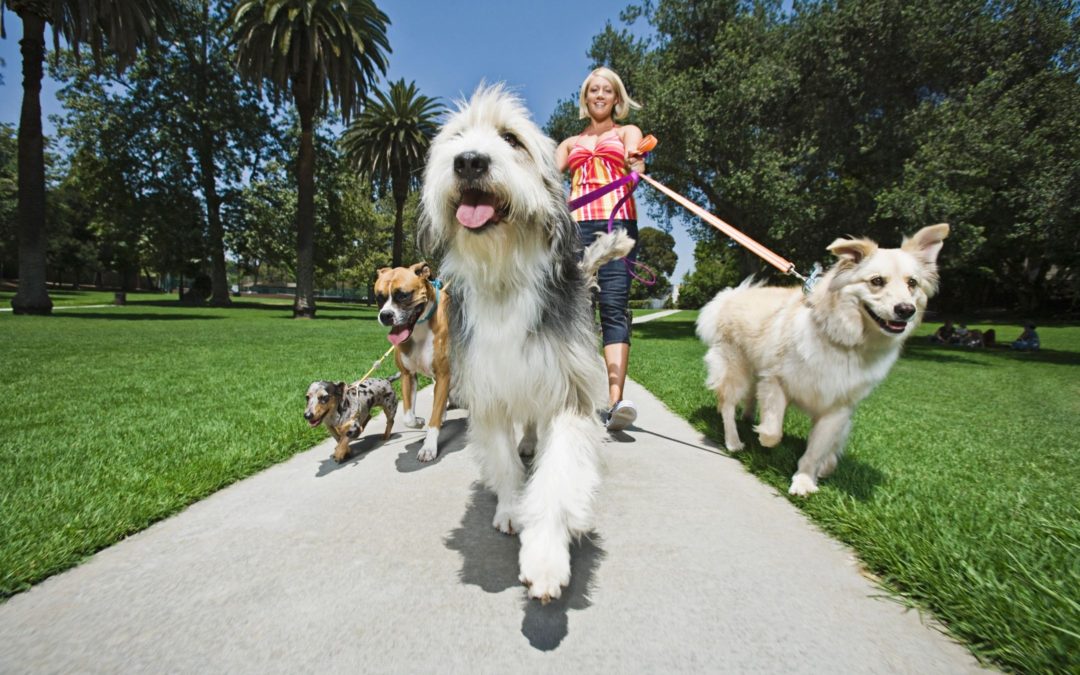 In October 2016, we posted about a Federal Circuit decision addressing whether assignor estoppel bars a party from filing an inter partes review petition.  In Athena Automation Ltd. v. Husky Injection Molding Systems Ltd., the court held that it lacked jurisdiction to hear Husky’s appeal of the PTAB’s rejection of Husky’s assignor estoppel argument.  The court found that because PTAB IPR denials are not appealable, 35 U.S.C. § 314(d), and Husky’s appeal did not fall within one of the exceptions that the Supreme Court articulated in Cuozzo, the appeal was improper.

In August 2017, the PTAB designated its underlying opinion in the Husky matter precedential under the PTAB’s Standard Operating Procedure 2.  Interestingly, the PTAB’s announcement appears to limit the precedential status of the decision to Section II.A. of the opinion, which relates to assignor estoppel.  The remainder of the decision addresses the merits of the petitioner’s challenges to the patent-at-issue.

The PTAB’s discussion of assignor estoppel in Section II.A. is quite brief.  After discussing the legislative history of 35 U.S.C. § 311(a) (which states that “a person who is not the owner of a patent” may file an IPR), the panel provided a conclusory rejection of Husky’s assignor estoppel argument:

Because we are not persuaded that assignor estoppel, an equitable doctrine, provides an exception to the statutory mandate that any person who is not the owner of a patent may file a petition for an inter partes review, we decline to deny this Petition based on the doctrine of assignor estoppel.

Now that the PTAB has designated as precedential Section II.A. of this opinion, the panel’s holding that assignor estoppel does not bar a petitioner from filing an IPR is binding on all PTAB panels.