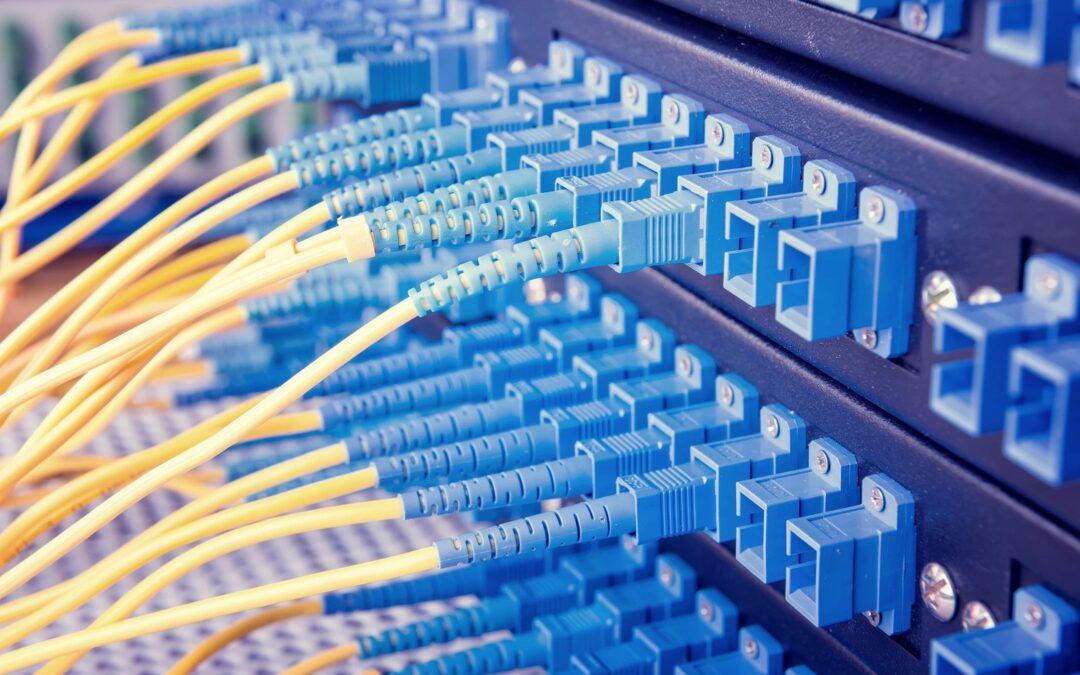 The Panel continued: “⁠[W]e do not discern, based on our own review of the petitions, any reason why one petition would not have been sufficient to challenge the claims of the ‘671 patent, given the substantial overlap in the subject matter of the claims. The ‘671 patent has three independent claims… Claim 1 is written as a method claim, claim 9 is written to cover ‘one or more non-transitory computer-readable storage media’ storing instructions of the method of claim 1, and claim 17 is written as a system implementing the method of claim 1…. The claims depending from these independent claims recite similar subject matter. As Patent Owner argues, [the expert] testimony is repetitive, often referencing analysis directed to claim 1 and its challenged dependent claims in analyzing claim 17 and its challenged dependent claims” (pages 22-23).

In summary, it appears that the failure of the Petitioner to include, upon filing, an explanation of the need for multiple petitions in combination with (i) common prior art being used in the two petitions and (ii) the determination that the claims were not so detailed or specific as to warrant multiple petitions were major factors for the Panel to ultimately deny institution.