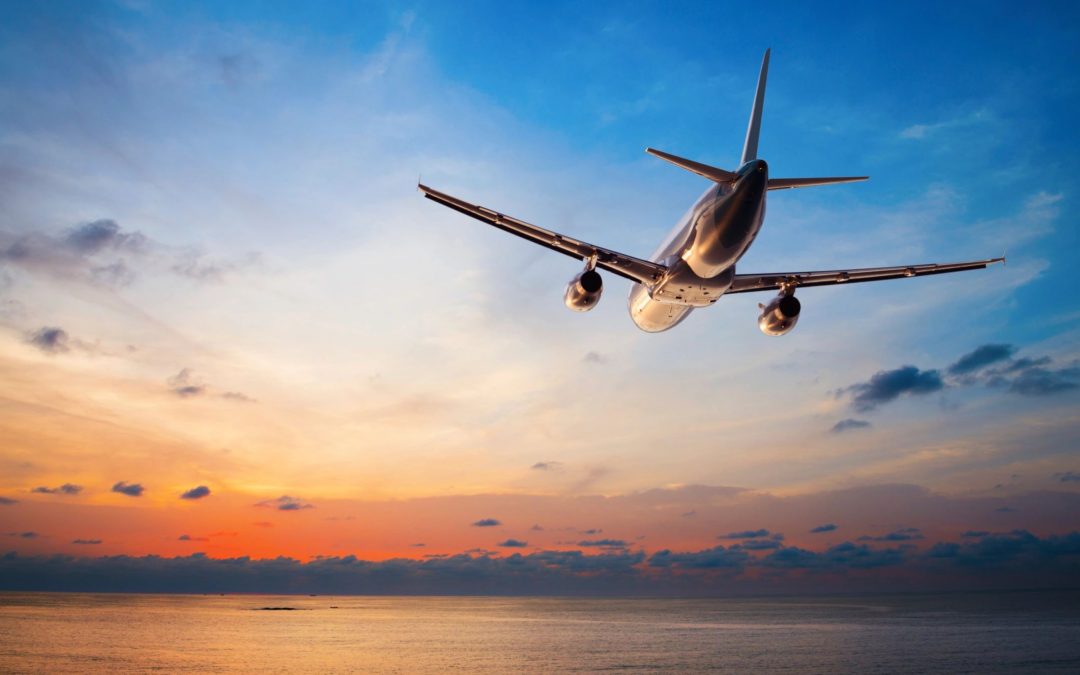 In an order entered June 30, 2017, the PTAB denied a motion by counsel for patent owner Purple Leaf, LLC (“Counsel”) to withdraw from representation in a trio of IPRs (IPR2016-01720, IPR2016-01721, and IPR2016-01722).  Counsel initially sought leave to file a motion to withdraw a mere week ahead of the due date for the patent owner response.  The PTAB authorized filing the motion in an order that also extended the deadline for the patent owner response by a month.  Counsel’s formal motion cited 37 C.F.R. 11.16(b)(1) and (4)–(7) as reasons for withdrawal, which includes a client insisting on action “the practitioner considers repugnant or with which the practitioner has a fundamental disagreement,” and failing “substantially to fulfill an obligation to the practitioner.”  The motion to withdraw also requested a further one-month extension on the filing deadline beyond the extra month initially granted.

In denying the motion, the PTAB cited in particular “the time-sensitive nature of inter partes review proceedings, a desire to avoid undue prejudice to Patent Owner, and the timing of Counsel’s initial request to withdraw.”  These details were unchanged from the time of Counsel’s initial request to file the motion in the first place.  Tellingly, the PTAB also called attention to the request for further delay, and by way of footnote, Counsel’s indication that the patent owner had both not replied to an inquiry but had “apparently conveyed the desire for a six-month extension.”  The combination of a tight schedule and prospect for mounting delays thus appears to have been critical here.

Finally, in an apparent nod to the reasons cited for withdrawal, the PTAB concluded its order with a bold-text reminder that the order was not to be construed as “authorizing or ordering” the disclosure of privileged communications or violation of the duty of candor to the USPTO.

The desire to change counsel can arise for a variety of reasons.  Should the need arise during an IPR, clients and counsel should take care to make any such requests well in advance (preferably a month or more) ahead of any deadline, as the PTAB is sensitive to its statutory requirement to finish on schedule and reluctant to incur significant delays.