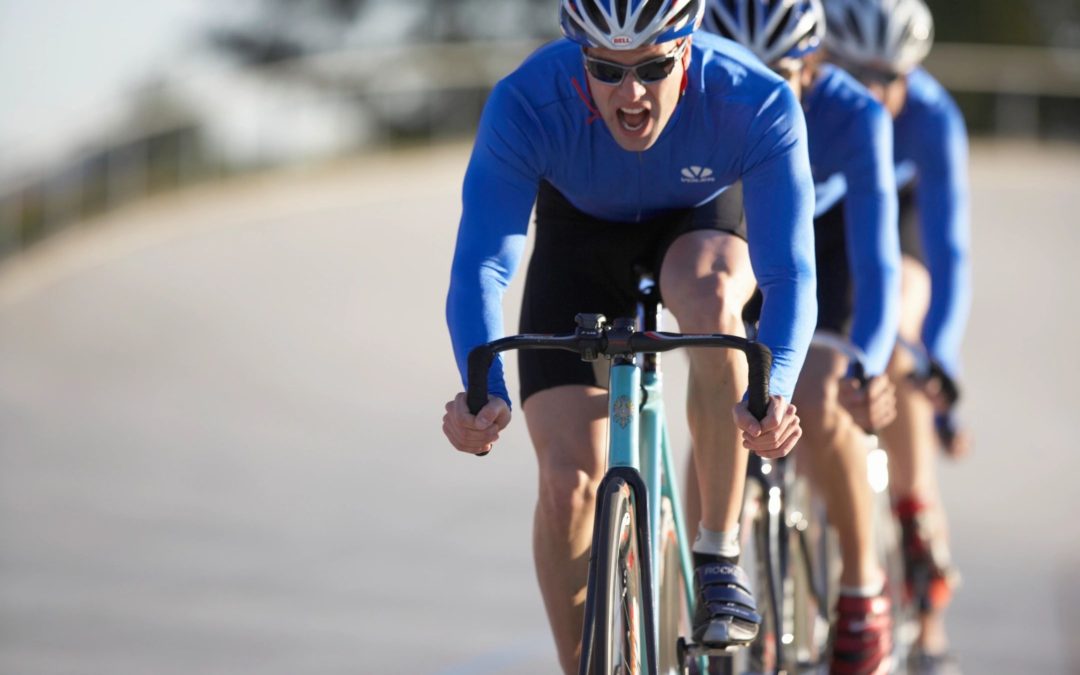 In a recent decision, the PTAB exercised its discretion under 35 U.S.C. § 325(d) to deny institution of an IPR petition that presented the same prior art before the Patent Office in a pending reexamination.  Fox Factory, Inc. v. SRAM, LLC, IPR2017-01439, Paper 7 (PTAB Dec. 8, 2017).  Section 325(d) provides: “[T]he Director may take into account whether, and reject the petition or request because, the same or substantially the same prior art or arguments previously were presented to the Office.”  35 U.S.C. § 325(d).

The patent at issue was subject to a third party reexamination request filed in October 2016 and granted by the Patent Office in December 2016 (the “‘831 Reexamination”).  Id. at 2. In May 2017, the petitioner filed an IPR petition alleging that all of the patent’s claims are obvious in view of a combination of three references – “Thompson,” “JP-Shimano,” and “JIS.”  Id. at 6-7.  In the ‘831 Reexamination, the Patent Office is currently examining whether claims 1-26 are obvious in view of JP-Shimano combined with JIS – two of the same references in the petitioner’s single ground of unpatentability in its IPR petition.  Id. at 8.  The PTAB noted that JP-Shimano had also been considered by the Patent Office in another reexamination of the patent.  Id.

The similarity of the grounds in this proceeding and the ’831 Reexamination, coupled with the fact that JP-Shimano has already been considered in [another prior reexamination], indicates that it would be an inefficient use the Office’s resources to consider essentially the same ground again.  Thus, we consider the interests of conservation of resources and finality to weigh strongly in favor of exercising our discretion of not instituting this ground.

With respect to the petitioner’s addition of the third reference (Thompson), the PTAB stated that, although identified as the primary reference, the petitioner relied on Thompson only for conventional elements known in the art and failed to explain why the addition of Thompson “meaningfully differentiates the ground here from the ground already presented to the Examiner in the ‘831 Reexamination.”  Id. at 9.  In the PTAB’s view, it should not “redo the work already done by the Examiner in the ‘831 Reexamination” if the petitioner cannot articulate a persuasive reason for doing so.  Id.