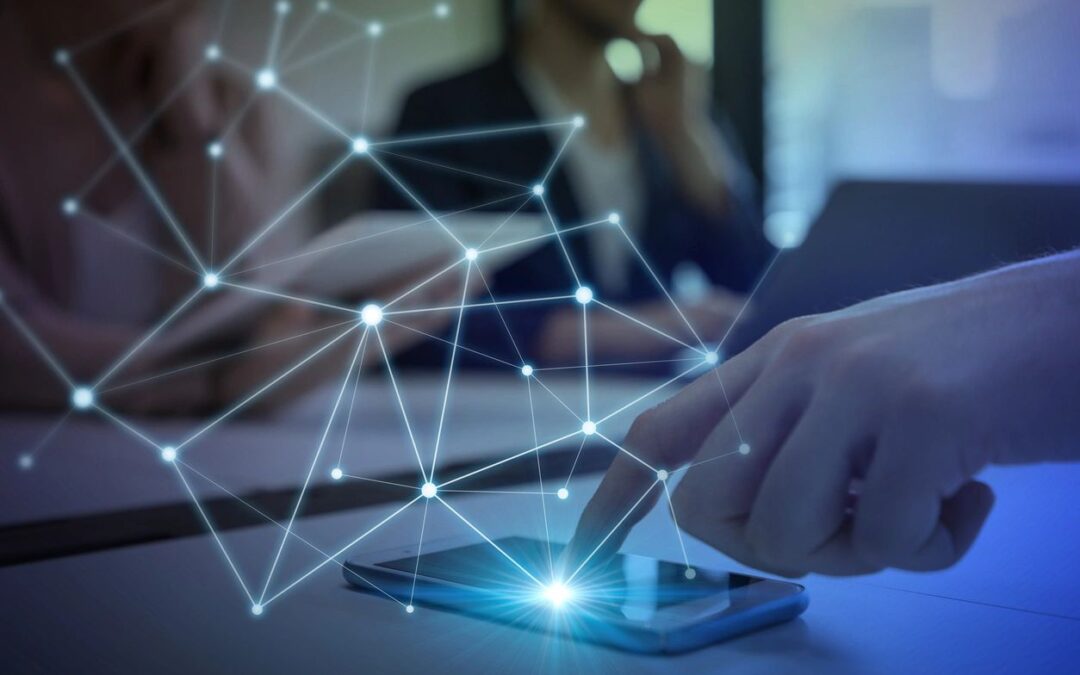 On May 27, 2022, Unified Patents, LLC (“Unified”) filed a Petition requesting inter partes review (“IPR”) of claims 1-3 and 5-25 of U.S. Patent No. 7,321,777 (“the ’777 Patent”), assigned to Speir Technologies Ltd. (“Speir”).  The technology of the ’777 Patent involves a wireless communication system for locating wireless devices.  A wireless device locator is used to transmit location-finding signals to a target wireless communications device.  The target device then transmits reply signals for each received location-finding signal, which are in turn received by the location finding device.  Based on a device type and an associated latency of the target device, a time delay between the transmittal and reception of the location-finding signals and respective reply signals can be determined.  This time delay can be used to compute an approximate distance between the target device and the location finding device.

In its Petition, Unified identified itself as the sole real party-in-interest (“RPI”) and attested that “no other party exercised control or could exercise control over Unified’s participation in this proceeding, the filing of this petition, or the conduct of any ensuing trial.”  IPR2022-00987, Pet. 1.  However, Speir utilized the nature of Unified’s business model to argue that Samsung and Apple should have been named as RPIs in the Petition.  Speir asserted that Unified’s business model is “substantially similar” to the business model of RPX Corp. considered in Applications in Internet Time, LLC v. RPX Corp., 897 F.3d 1336 (Fed. Cir. 2018) (“AIT”).  In AIT, the Federal Circuit reviewed RPX’s business model and concluded that the facts “impl[ied] that RPX can and does file IPRs to serve its clients’ financial interests, and that a key reason clients pay RPX is to benefit from this practice in the event they are sued by an NPE.” Id. at 1352.  Thus, RPX was acting as a “proxy” for its client Salesforce and its Petition was time-barred under 35 U.S.C. § 315(b) because Salesforce was served by plaintiff AIT with a complaint alleging infringement more than one year prior to the Petition.

Speir asserted that Unified uses an analogous business model in which members pay fees in exchange for protection by Unified in the form of invalidity challenges at the PTAB.  Speir dismissed Unified’s contention that it is solely responsible for its decisions to challenge patents as “no more than a self-serving statement that Unified makes in a clear attempt to avoid a finding that its members are real parties-in-interest.” IPR2022-00987, Prelim. Resp. 5.  Specifically, Speir contended that Apple and Samsung should have been named RPIs because the ’777 Patent was asserted in district courts against those parties and they will benefit from the IPR.  The case against Apple is pending as of this publication and the case against Samsung was dismissed in August 2022 due to settlement.  Nonetheless, Speir contended that Samsung should be named an RPI because the ’777 Patent is still relevant to Samsung’s commercial interests.  Speir thus argued for denial under 35 U.S.C. § 312(a)(2) for failure to name all RPIs.

While acknowledging the important interests served by the requirement to name all RPIs, the PTAB noted that the inquiry as to whether a non-party is an RPI is not always necessary following initial pleadings.  The PTAB noted that the failure to name an RPI is not jurisdictional and that it “need not address whether a party is an unnamed RPI at the institution stage unless the time bar or estoppel provisions under 35 U.S.C. § 315 would be implicated, or the omission is otherwise material to the case at the institution stage.”  IPR2022-00987, Paper 9 at 8 (citing SharkNinja Operating LLC v. iRobot Corp., IPR2020-00734, Paper 11 at 18 (PTAB Oct. 6, 2020) (precedential)).  The PTAB distinguished “alleged procedural violations” from violations of the time bar or estoppel provisions of 35 U.S.C. § 315 and other situations in which the omission is “material to the case at the institution state.” Id.  Accordingly, the PTAB declined to decide in its institution decision whether Samsung and Apple should have been named as RPIs.

The PTAB likewise rejected Speir’s argument based on parallel district court litigation.  The PTAB referenced the recently issued Interim Procedure for Discretionary Denials in AIA Post-Grant Proceedings with Parallel District Court Litigation for the proposition that a compelling case of unpatentability at the institution stage is sufficient in itself to preclude a discretionary denial under Fintiv.  The PTAB noted that it is highly likely that the evidence available on the record would render at least one of the challenged claims unpatentable.  The PTAB proceeded to compare the substance of each limitation of independent claim 1 of the ’777 Patent with the asserted prior art.  Ultimately the PTAB concluded that Unified had met its initial burden and instituted the IPR.

Patent owners should consider challenging a petition on real party-in-interest grounds only if the inclusion of the non-party would time-bar or otherwise estop the proceeding.  If a petition merely fails to comply with the procedural requirements of the patent statutes, legal resources may be better expended elsewhere.